The best black and white films now in colour

Have you ever wondered what your all-time favourite black and white films would look like if they were in colour? For years editors have been painstakingly colourising black and white classics into more vibrant versions of themselves, now here’s our list of the very best. 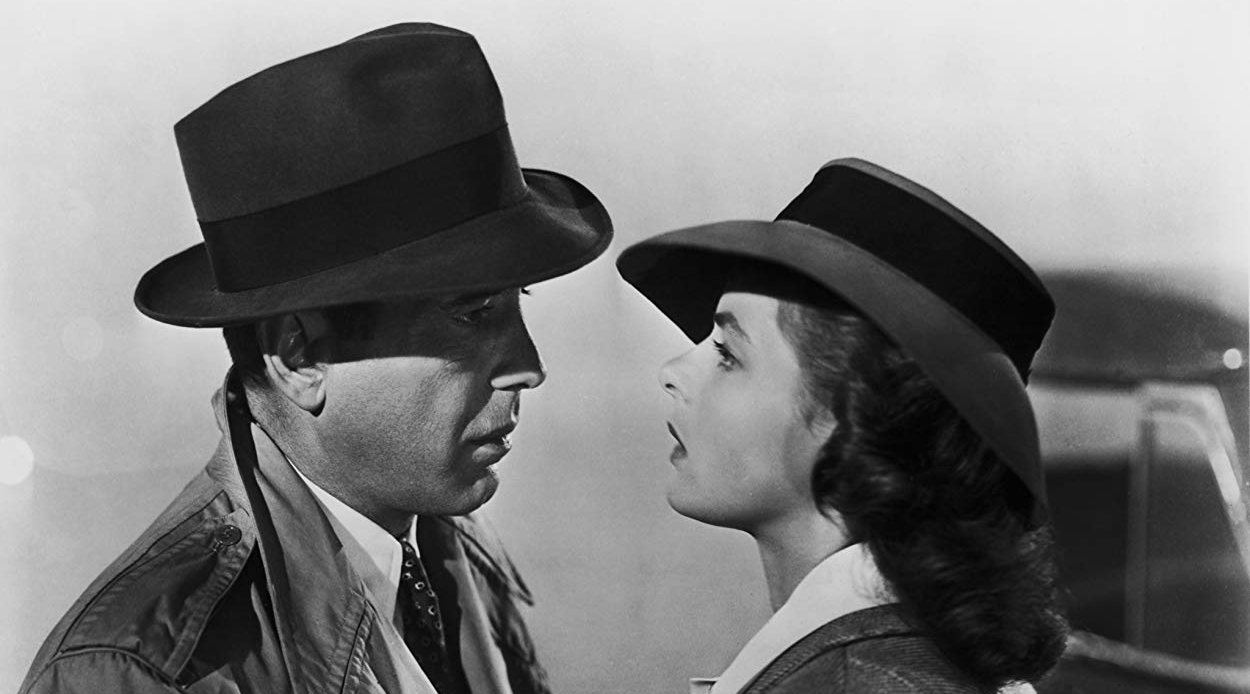 This 1942 romantic drama, directed by Michael Curtiz, was based on Murray Burnett and Joan Alison’s unproduced stage play Everybody Comes to Rick’s. The film focuses on Rick Blaine (Humphrey Bogart), who owns a nightclub in Casablanca. He discovers his old flame Ilsa (Ingrid Bergman) is in town with her husband, Victor Laszlo (Paul Henreid). Laszlo is a famed rebel, and with Germans on his tail, Ilsa knows Rick can help them get out of the country.

The film was translated into colour in 1988. 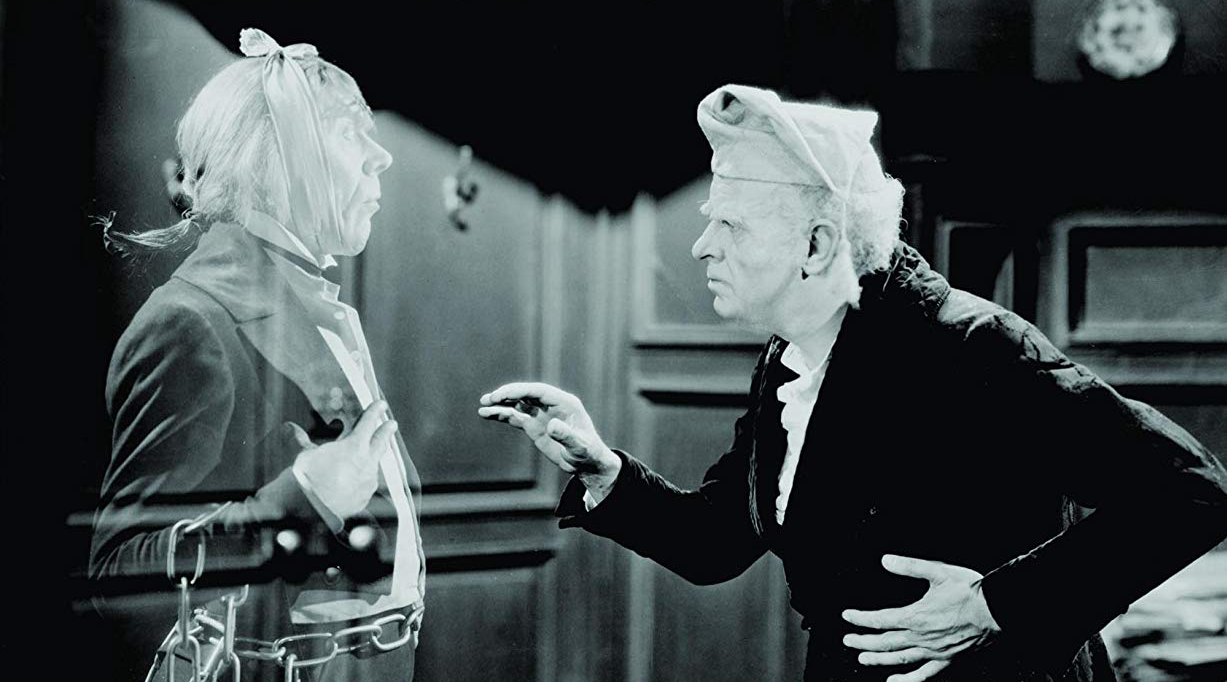 The film was translated into colour in 1988. 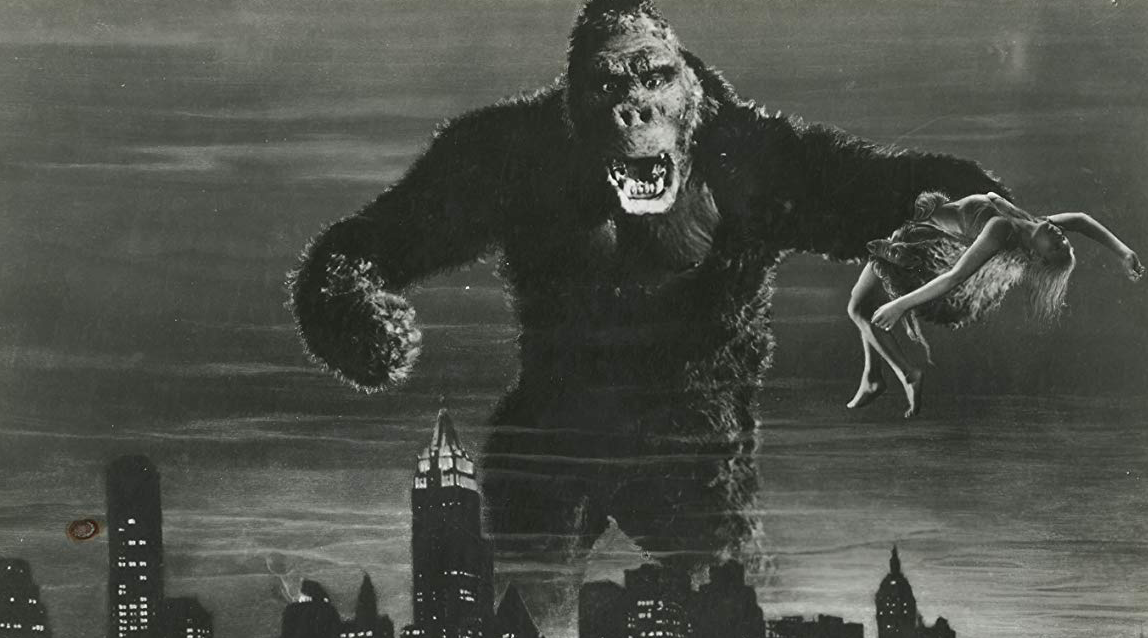 King Kong is a 1933 American pre-Code monster adventure film directed and produced by Merian C. Cooper and Ernest B. Schoedsack. The film portrays the story of a huge gorilla-like creature, dubbed Kong, who takes a shine to a beautiful young woman (Fay Wray) when a film crew arrives on Skull Island for an exotic location shoot.

The film was translated into colour in 1989. 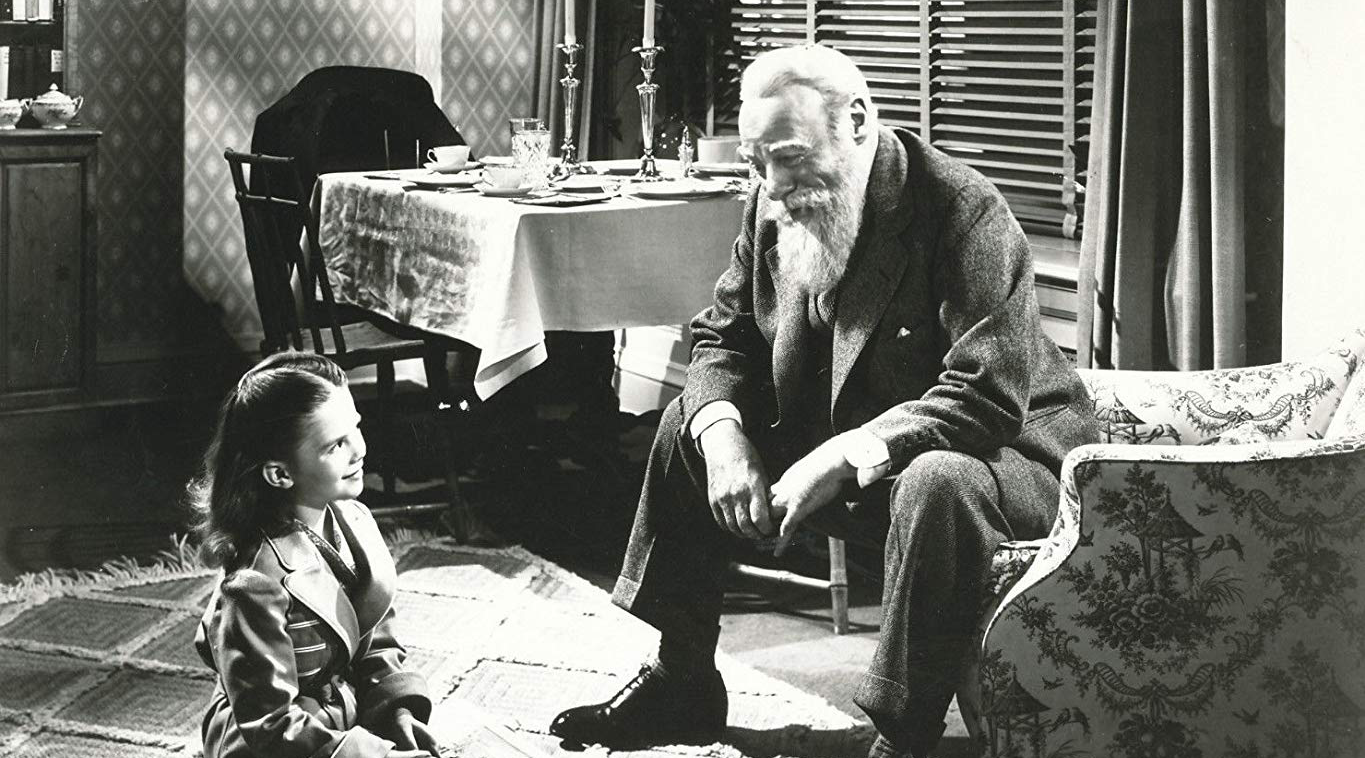 Made in 1947 and initially released as The Big Heart in the United Kingdom, Miracle on 34th Street is a Christmas comedy-drama written and directed by George Seaton and based on a story by Valentine Davies. The film takes place between Thanksgiving and Christmas and follows the story of a nice old man who claims to be Santa Claus. When the man is institutionalised as insane, a young lawyer decides to defend him by arguing in court that he is the real thing.

The film was translated into colour in 1985. 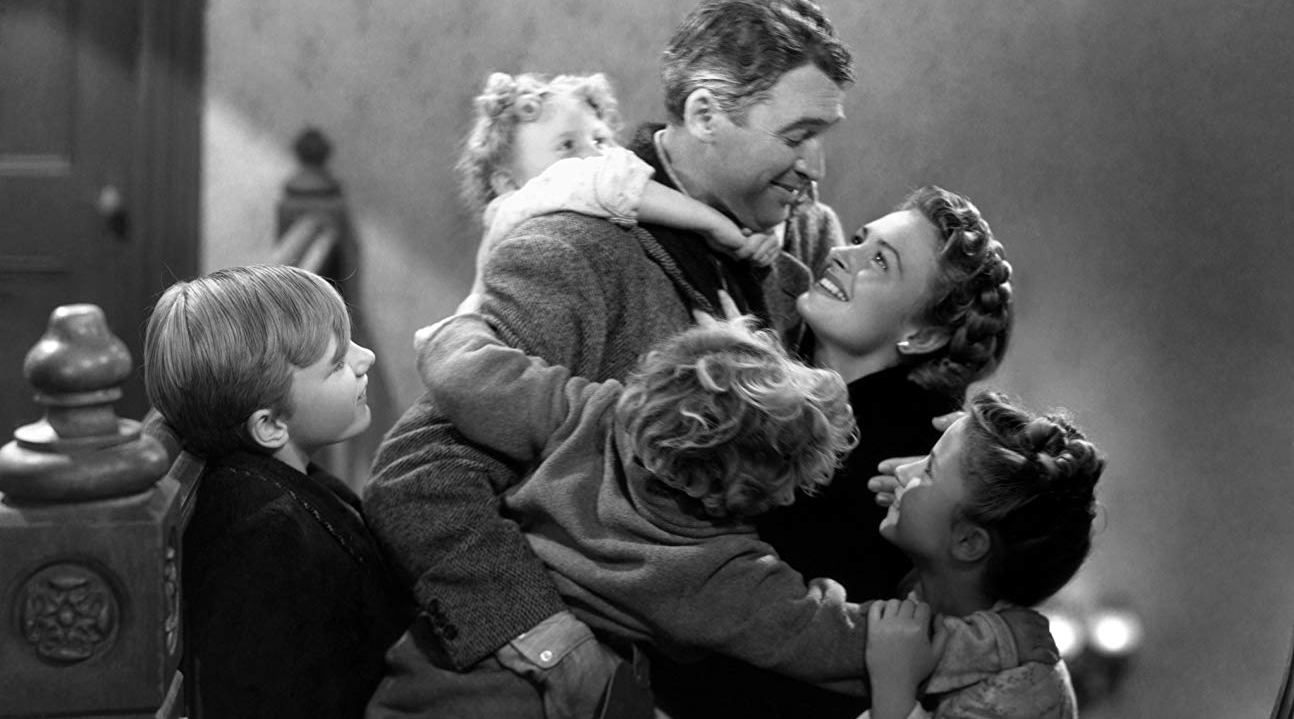 Directed by Frank Capra, this 1940s film quickly became an enduring popular classic. The film is based on the short story and booklet The Greatest Gift, written by Philip Van Doren Stern in 1939. It stars James Stewart as George Bailey, a man who has given up his dreams to help others, and whose imminent suicide on Christmas Eve brings about the intervention of his guardian angel, Clarence Odbody (Henry Travers). Clarence shows George all the lives he has touched, and how different life in his community of Bedford Falls would be if he had never been born.