Released in 1975, Grey Gardens followed ‘Big Edie’ and ‘Little Edie’ Beale, the aunt and cousin of Jackie Onassis, who lived together in a ramshackle home in East Hampton, New York. With the two women being such compelling eccentrics, the film became a cult classic, spawning various books and plays, a soundtrack (both Edies liked to sing), a sequel, and a TV remake, starring Jessica Lange and Kate Hudson.

Grey Gardens was directed by the Maysles brothers. They met Big Edie and Little Edie in the summer of 1972, when they were hired to work on a different documentary, directed by Peter Beard and Lee Radziwill (Jackie’s sister). It’s the footage from that film, which was never released, that provides the basis for That Summer. Or if you prefer, Grey Gardens: The Prequel.

That Summer opens with Peter Beard looking through a book of photographs he’d taken around the time of the documentary; portraits of Mick Jagger, Andy Warhol, and Truman Capote interspersed with dramatic shots of elephants and rhinos. As the film runs under eighty minutes, one gets the distinct impression that this prologue is here purely for padding. The people in these photos hardly appear in the rest of the movie, and this being set in the Hamptons, neither do the elephants. The only thing the opening accomplishes is prolonging the time until we see the Beales. 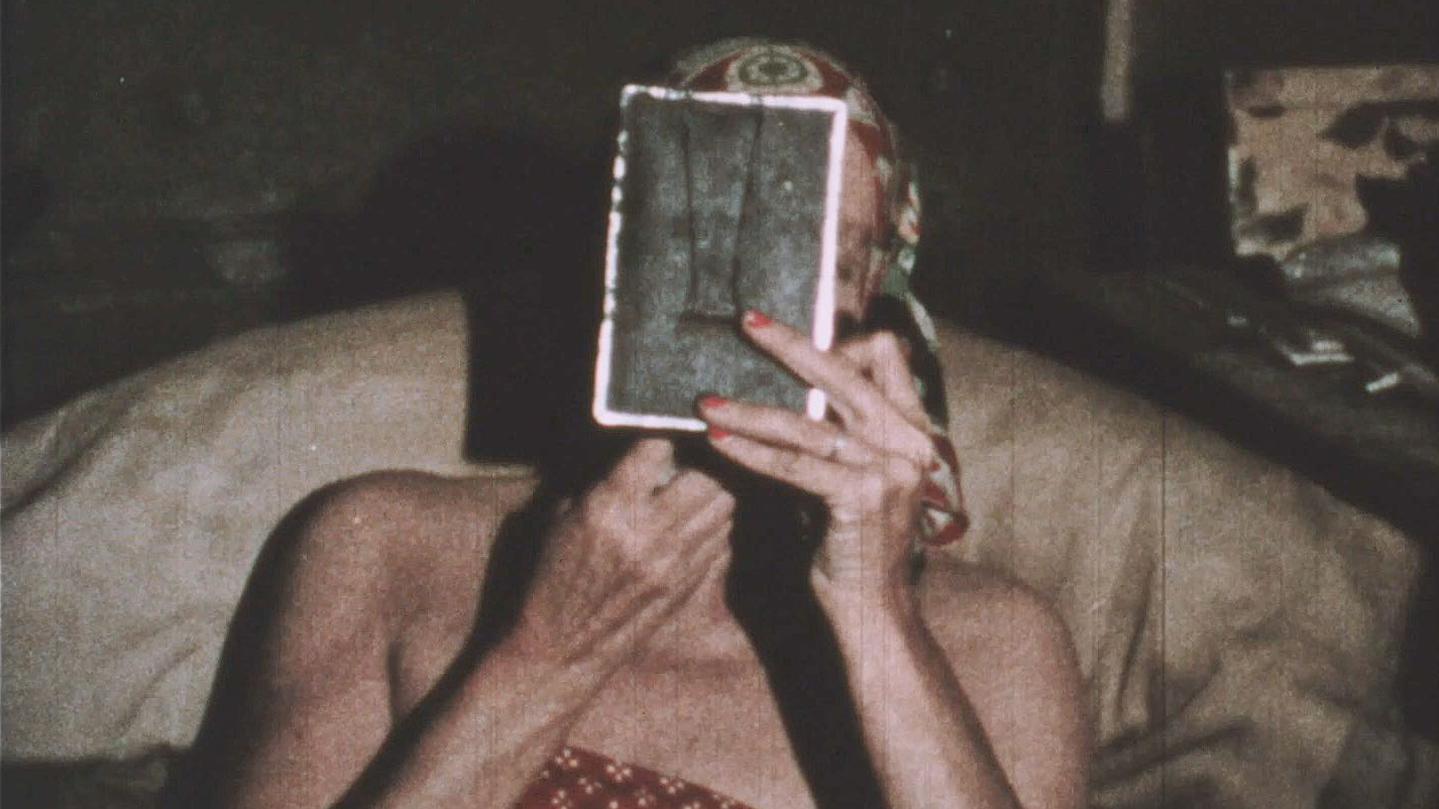 When we do catch up with Big Edie and Little Edie again, That Summer improves immeasurably. They are up to their usual tricks; watching the raccoons that run rampant through their Grey Gardens estate; fretting about their cats (one of whom is named for Teddy Kennedy, due to a questionable resemblance); eating ice cream in bed and singing, always singing. To a cameraman who refuses Big Edie’s offer of ice cream, she says, “You might be more charming if you put on three ounces”. To Little Edie, trying to feed the raccoons sunflower seeds: “Put that away, that’s hippie food!’ It isn’t an exaggeration to say that everything they do, or at least everything the camera catches them doing, is entertaining.

There are two problems with That Summer. The first is that it tries to contextualise Grey Gardens, and that involves too many scenes without Big and Little Edie. Grey Gardens was such a mess that the Beales had plenty of dealings with the local authorities and the health inspectors. Jackie and Lee had to step in to help their aunt and cousin. Too much of this movie is dedicated to Lee discussing installing running water and fixing the wiring with various contractors. Whenever the film veers away from the Beales, as it does in these sequences, it becomes dull. 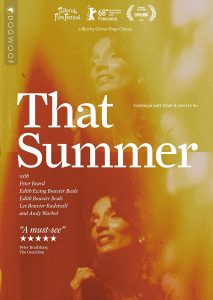 The other main issue is that That Summer never feels like a stand-alone feature. And it isn’t, not really; audiences who haven’t watched Grey Gardens will come away completely confused. The fragmentary approach, the voiceovers from Beard and Radziwill, the slight runtime; it’s more of a DVD extra than a cinematic documentary.

Whilst newcomers to Grey Gardens will be baffled by That Summer, fans will find plenty to enjoy here. Spending time with Big Edie and Little Edie is always a pleasure.