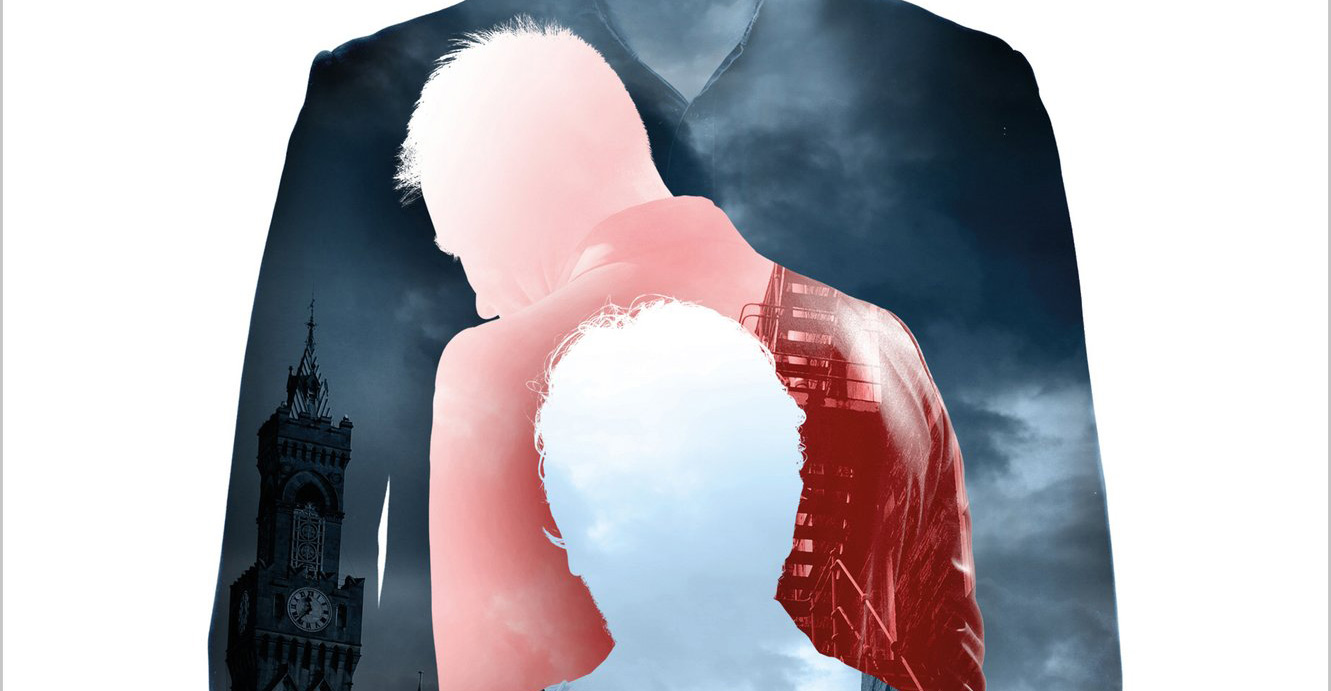 We all have a bit of a love-hate relationship with where we grew up, but A. A. Dhand takes that feeling and turned it into something bold and defiant in Streets of Darkness, a new crime thriller novel that rewrites the genre completely.

At the start of the novel, 14 years on from the 2001 Bradford riots that saw a brutal clash between the large and growing British Asian communities and the city’s white majority, Bradford remains a tumultuous city and DI Harry Virdee is caught up in another brewing race war when he finds the murdered body of a prominent Asian businessman.

With Harry currently on suspension, his one chance of trying to get back on the force is to bring the main suspect into custody using the kind of off-the-record leads that completely clean cops shouldn’t have. So Harry embarks on his mission and finds himself deep into a criminal underworld of warring races, drug addicts and corruption and he’s quickly running out of time before the powder keg that is Bradford explodes and the whole city goes down.

For the most part, the narrative of this novel is sufficiently gripping. There are misdirections, double crossers and an engaging mystery that both drives the storyline and builds up to a great, genuinely surprising payoff with plenty of shocks along the way. More than one character in this novel, however, comes across as a hyper visualised villain and this takes the plot down to B-movie levels of predictability at times.

The biggest culprit of this is Zain Ahmed, son of the murdered businessman, and largely unnecessary in the overall plot. His story takes Streets of Darkness into the realms of a bad revenge movie, particularly as he tries to make his play into the big denouement. So the story may have a few more characters than was completely necessary, but these characters are what makes Streets of Darkness completely worth the read – along with all the twisted relationships, mysterious backstories and tense stand offs that go with them. 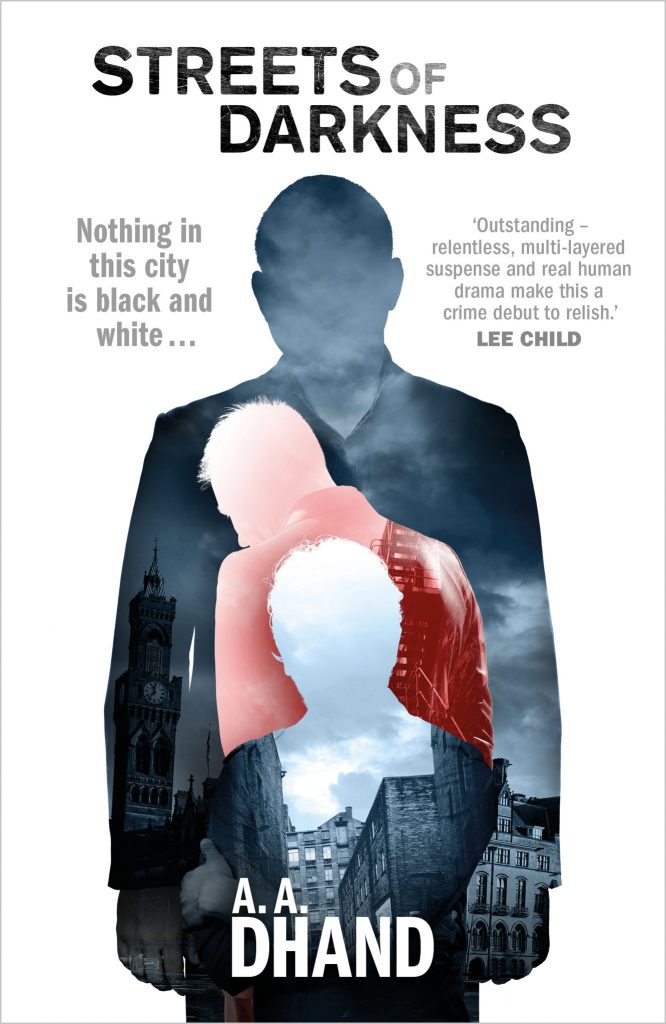 Harry, a Sikh, and his heavily pregnant wife Saima, a Muslim, for example, are completely ostracised from their families for marrying outside of their faith, and their hurt and anger at their situation is offset completely by their determination to forge a new path for themselves and their unborn child in the new interfaith, diverse world they have created for themselves. Lucas Dwight is another memorable character who starts off the novel as a recently released prisoner tapped as the main suspect in a fight he didn’t orchestrate, and quickly begins to challenge stereotypes and preconceptions the more we get to know him and Harry begins to realise that what’s going on in Bradford goes beyond just racial tensions.

At times this is an unsettling read, complete with graphic violence and torture, but it just goes to show that it doesn’t shy away from the gritty reality of living in a working class community still hurt by the very violent history it possesses. Questions of right and wrong fit in seamlessly between thoughts of retribution and karma and the actions and revelations that come to a head in the breathless final chapters are sure to linger and prompt your own sense of social justice into action.

Streets of Darkness was unlike anything I’ve read before and it was certainly an eye-opening experience. But while you’re likely to pick it up for the plot, you’re more likely to stay for the characters – and that’s certainly no bad thing in this very unique case.

Streets of Darkness is published by Bantam Press on 16 June 2016.