Sonic (Ben Schwartz) is an electric blue space hedgehog who arrives on earth through a magical transporter ring. There, after a series of misadventures, he’s thrown into the path of Tom (James Marsden), a small town cop. Reluctantly – at least at first – Tom agrees to help Sonic escape the evil clutches of his mortal enemy, Dr Robotnik (Jim Carrey).

Sonic The Hedgehog is based on the video game that captured so many hearts in the nineties and early noughties. The deep well of public affection for the game meant that, when the first trailer for the movie appeared last spring, and the design of the legendary hedgehog was somewhat lacking, the online world went bananas. So much so that the release date was pushed back, and the visual effects were completely redone. Those poor animators.

But at least their work was worth it. Sonic’s new design is vibrant and lovable; a world away from the creepy entity of the first trailer. Together with the peppy voicework of Ben Schwartz – who’s best known for playing the gleefully obnoxious Jean-Ralphio Saperstein on Parks and Recreation – the movie treats that beloved blue hedgehog with enough care and respect to satisfy the angry internet mobs. 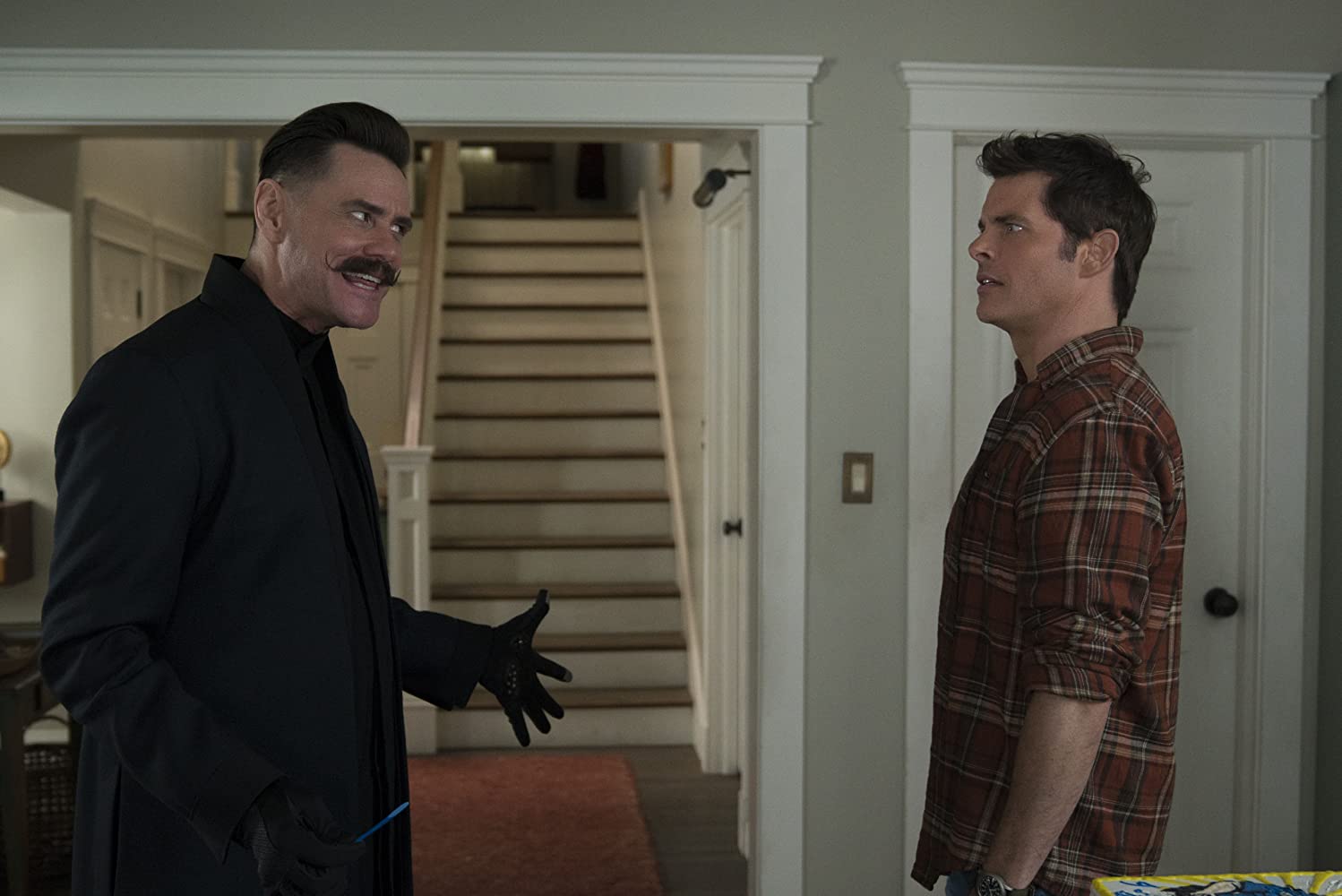 As for the rest of Sonic The Hedgehog? Well, there is one glaring issue. The product placement must be amongst some of the most egregious in cinema history. One has to wonder how much of the film’s budget Olive Garden coughed up to have garnered more screen time than Sonic’s iconic friend Tails (who must make do with a mid-credits sting). Any shortfall could surely have been covered by contributions from Zillow.com – the flagrancy of their big moment is particularly shocking – and Amazon. Perhaps the wealth of product placement was so the filmmakers could afford to pay the animators for all their intensive last-minute work, in which case it’s almost excusable. But it’s the bluntness of the whole endeavour that’s the real insult; a banner ad across the bottom of the screen would have been more subtle. 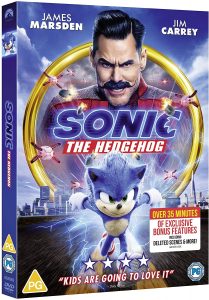 All that aside, for the most part Sonic The Hedgehog is pretty inoffensive. For the bulk of the duration, it’s a buddy movie/road trip with Sonic and Tom, and James Marsden does an admirable job of acting alongside a CGI hedgehog – on occasion, he’s even able to evince a funny kind of chemistry. It feels very strange to see Jim Carrey give the sort of performance he used to give twenty years ago when he’s been absent from the screen for so long, but you could argue that adds to the film’s nostalgic charm.

Although, as has been the case with an abundance of children’s movies over the last decade or so, there are far too many jokes aimed at adults that are bound to leave their offspring in a state of blank-eyed confusion, overall Sonic The Hedgehog is an entertaining – if conventional – family film. Maybe just get everyone to plug their ears when Sonic and co start waxing lyrical about a certain American chain of Italian restaurants…

Sonic The Hedgehog is available to Download and Keep Now, and on 4K, Blu-Ray and DVD 8 June from Paramount Home Entertainment