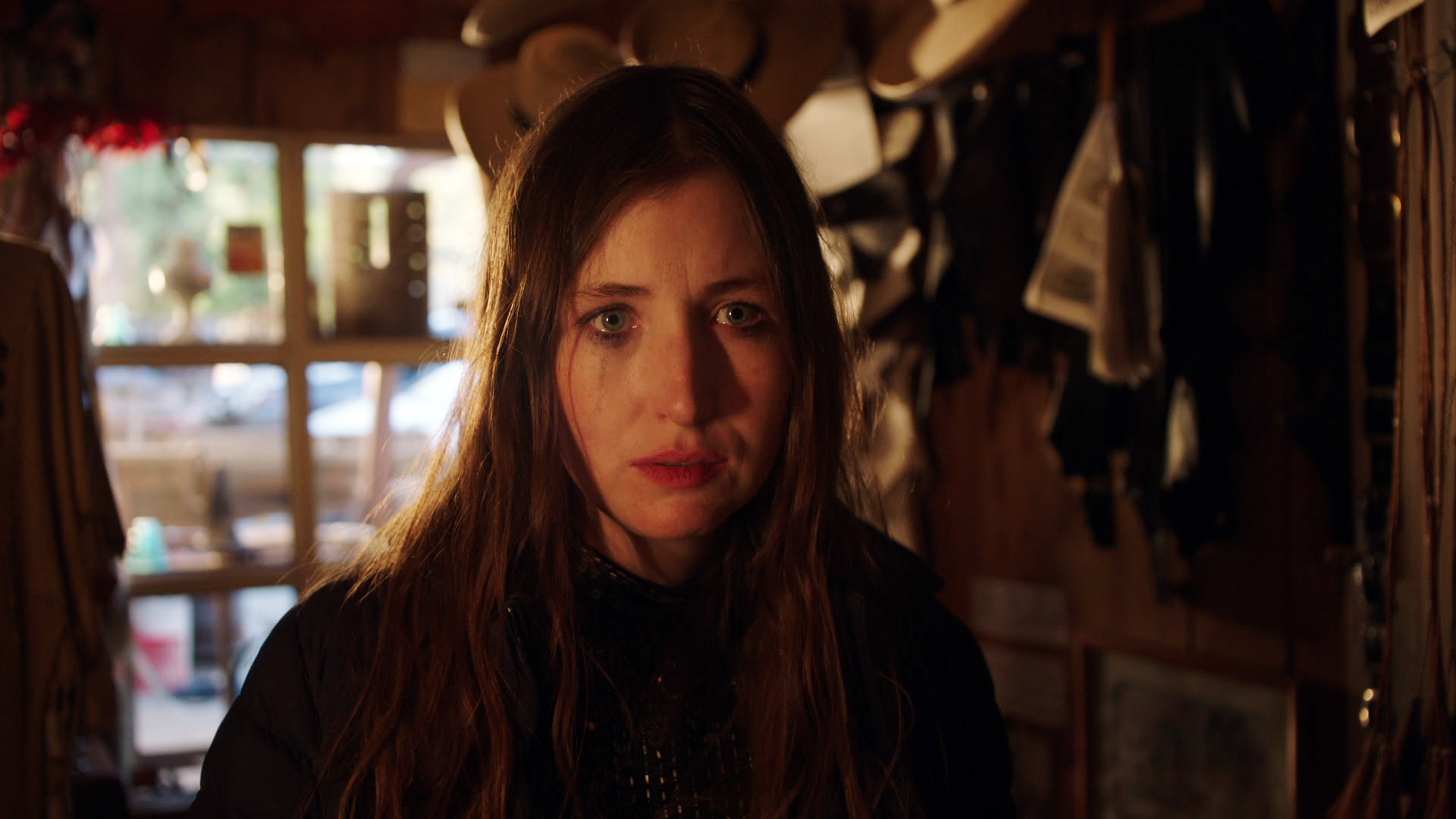 We’re all going to die, I just think we should be able to talk about it’.

It’s funny how some movies are made to capitalise on moments, and others just happen to collide with one. In a year of such constant, unyielding dread, She Dies Tomorrow lands differently than it might have done in 2018, or – here’s hoping – 2022. We’ve been living with this dread for a while now, and we know what it feels like to contemplate our mortality more often, fear the unknown and the unseen, have conversations with friends and pick up worries from them about something you hadn’t even considered. Fear has always been contagious, and during a time of actual contagion, that’s truer than ever. Though, as with every film released since March, She Dies Tomorrow has had a different release than first intended, the consolation prize for writer-director Amy Seimetz is that she has an audience automatically in tune with her movie’s unusual vibe. 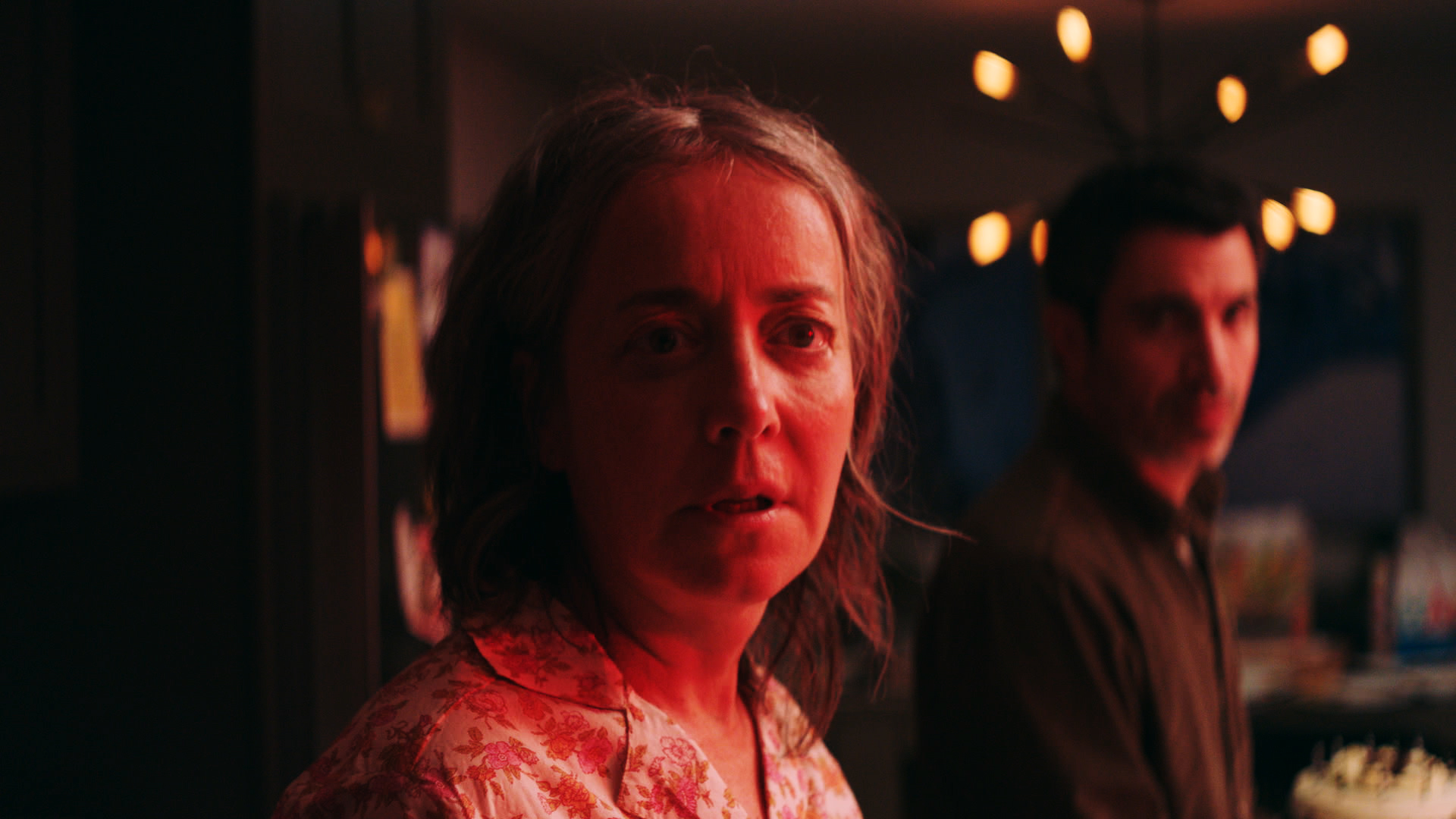 One – considering the premise – unexpected but welcome aspect of Seimetz’s film is how funny it is. There’s a rich vein of dark humour that runs all the way through – and when I say dark, I mean dark. Amy gets it in her head that, after she dies, she wants to be made into a leather jacket. Whilst she’s researching this, she plays Mozart’s Requiem K.626 Lacrimosa over and over; it’s such a fantastically ominous piece of classical music, it might as well be the theme from Jaws! She also changes her voicemail recording to, ‘There’s no need to leave a message’. Death will happen to us all, but there are few people who feel comfortable with that fact, or even know how to begin to process it. Changing your voicemail message in the face of impending doom seems like a very human thing to do.

The strongest scene of the movie is when the recently ‘infected’ Jane (Jane Adams) goes to her sister-in-law Susan’s (Katie Aselton) birthday party and proceeds to spread the contagion. That scene is the perfect mingling of tensions, both social – Susan really does not like Jane – and anxiety-fuelled. It’s so uncomfortable, it’s hard to watch, but as soon as that scene is over, the tension dissipates. And that’s She Dies Tomorrow’s greatest flaw – there are lot of strong, individual moments, but Seimetz never manages to weave them together and lead her film into a glorious crescendo. It’s like we’re starting from square one with each new scene. That gets frustrating, and it gets dull, and a series of unnecessary flashbacks makes the problem worse.

She Dies Tomorrow offers a prescient, darkly funny take on the current global mood, but the refusal of individual scenes to cohere into a satisfying whole make it an underwhelming experience.