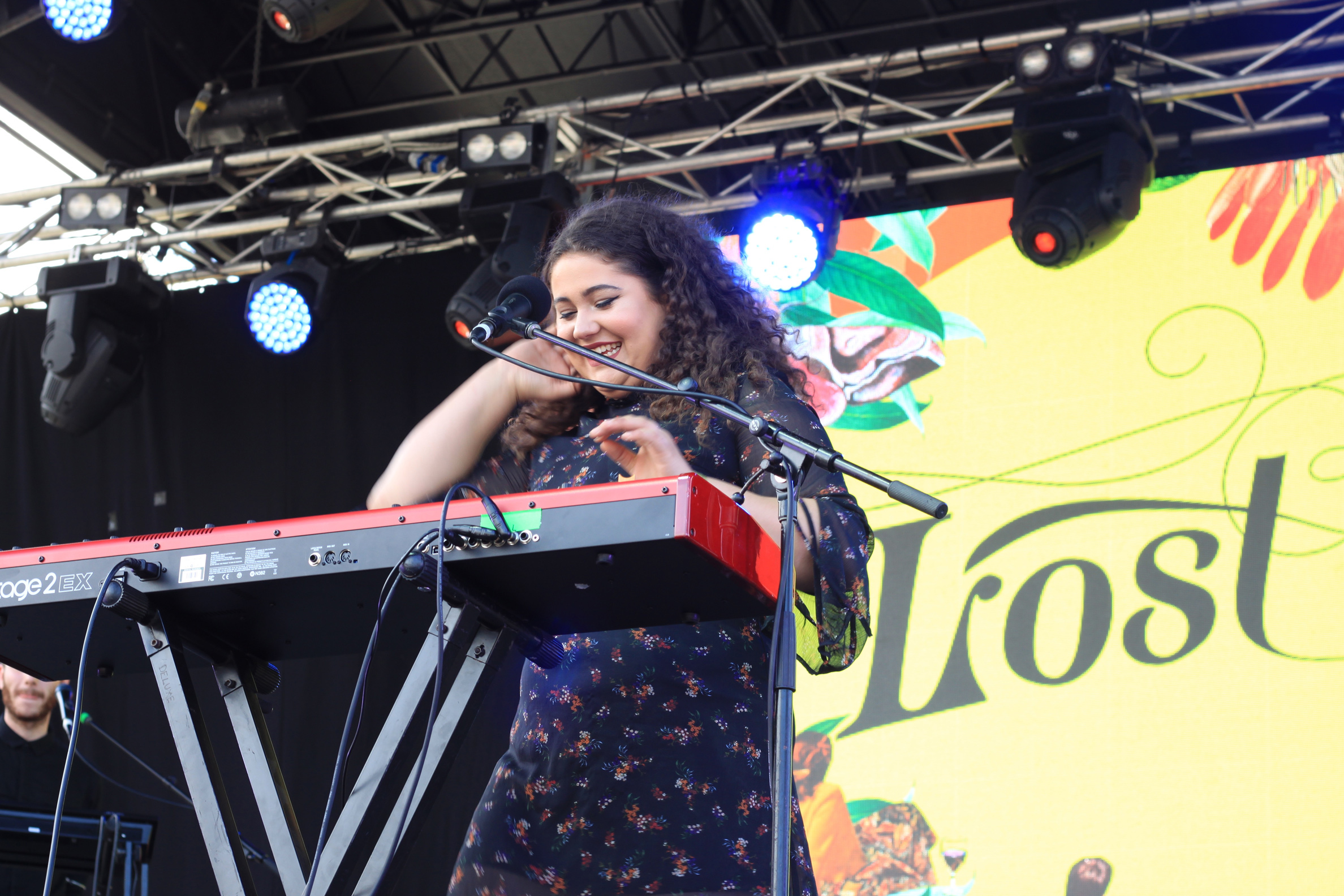 It was first week of October, spring had arrived in Melbourne, and after brunch in the sunshine with a few of my favourite human beings (and the best French toast in the city apparently), we boarded the tram towards Flemington Racecourse.

As we got closer to the event the tram started to fill up with people donning hipster hats, floral trousers, DMs and so many beards that it felt as if we were at a Santa convention. After a quick bag search, we were in; the vibe was so chilled out, children were running around barefoot, there were picnic blankets spread out on the gloriously green grass and the weather was incredible. Alongside the occasional bubble blowing by and the cups of Pimms in front of us, we were ready for the ultimate outdoor live music event that is Lost Picnic. 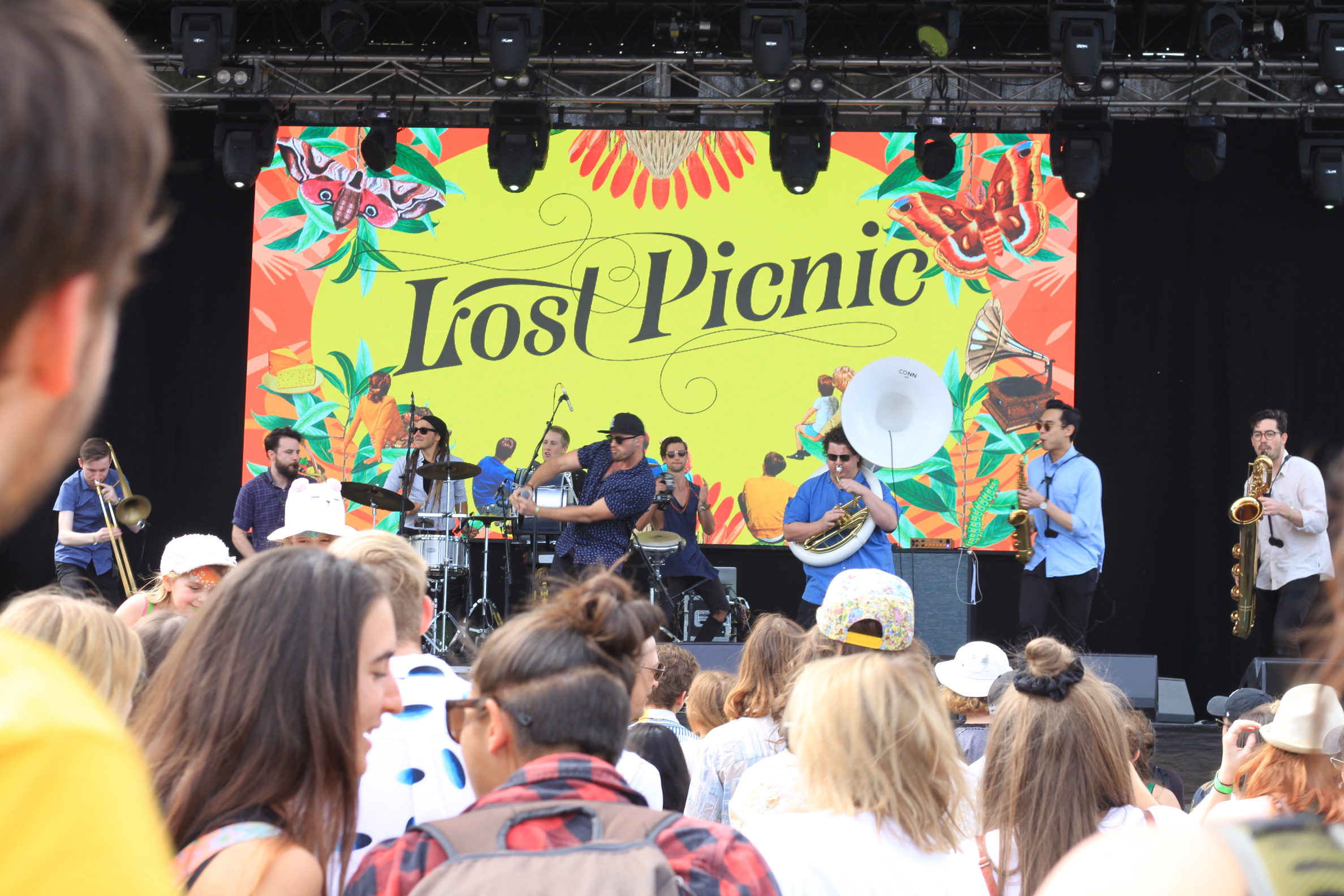 Music wise there were three performances which stood out: Hot Potato Band, Meg Mac and of course, the one and only Tash Sultana. I had been bigging up Hot Potato Band to literally anyone who would listen pre-festival and I was really excited yet unsure of what to expect. Everyone likes a bit of brass, right? And who doesn’t like a bunny hopping Tuba player, synchronised dance moves, a multi person drum kit and a good bit of grinding? With a high level of crowd participation, jumping dance moves and a highly charismatic frontman, these guys delivered a great show and I’ll carry on singing their praises to anyone I come into contact with. Then there was Meg Mac – an absolute legend who opened with my favourite song ‘Grace Gold’, which saw me belting out the lyrics a lot less tunefully than the perfectly pitched songstress. 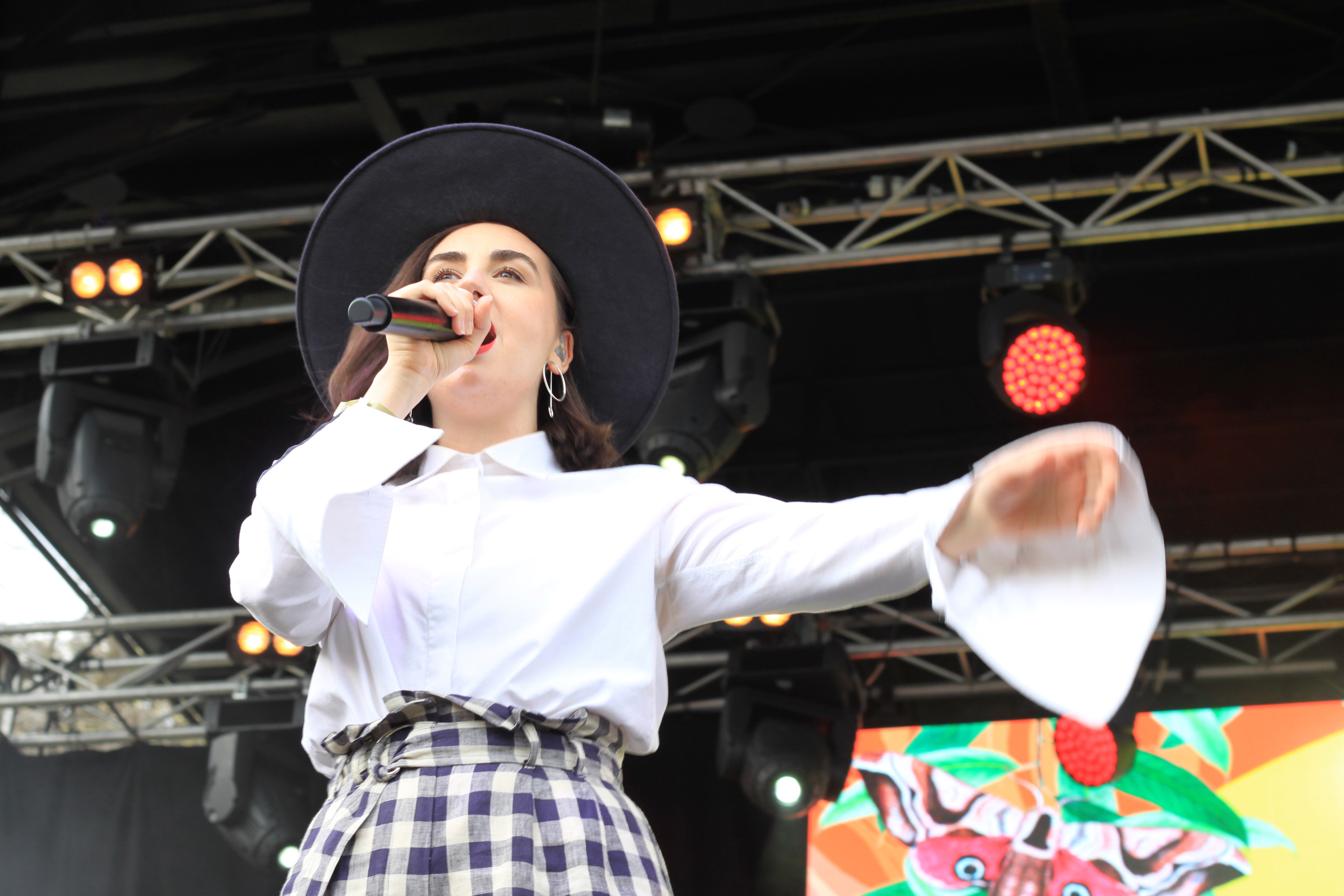 As the sun began to set, the multi- instrumentalist known as Tash Sultana opened her set. Psychedelic, kaleidoscopic visuals played on the screen behind the one-woman-band as her singing and distorted guitar filled the air. At one point a flock of gulls were roosting on top of the stage and as Tash raised the bass, they all took flight, adding to the incredible stage show. I’ve never heard someone beatbox through pan pipes before, yet Sultana perfected it and the crowd was in awe. As she said herself, “you may have heard my music on the radio, that’s not the way to listen to my music. This is. This is the real music”, referring to the fact that each of her songs merges and morphs into something even more meaningful. 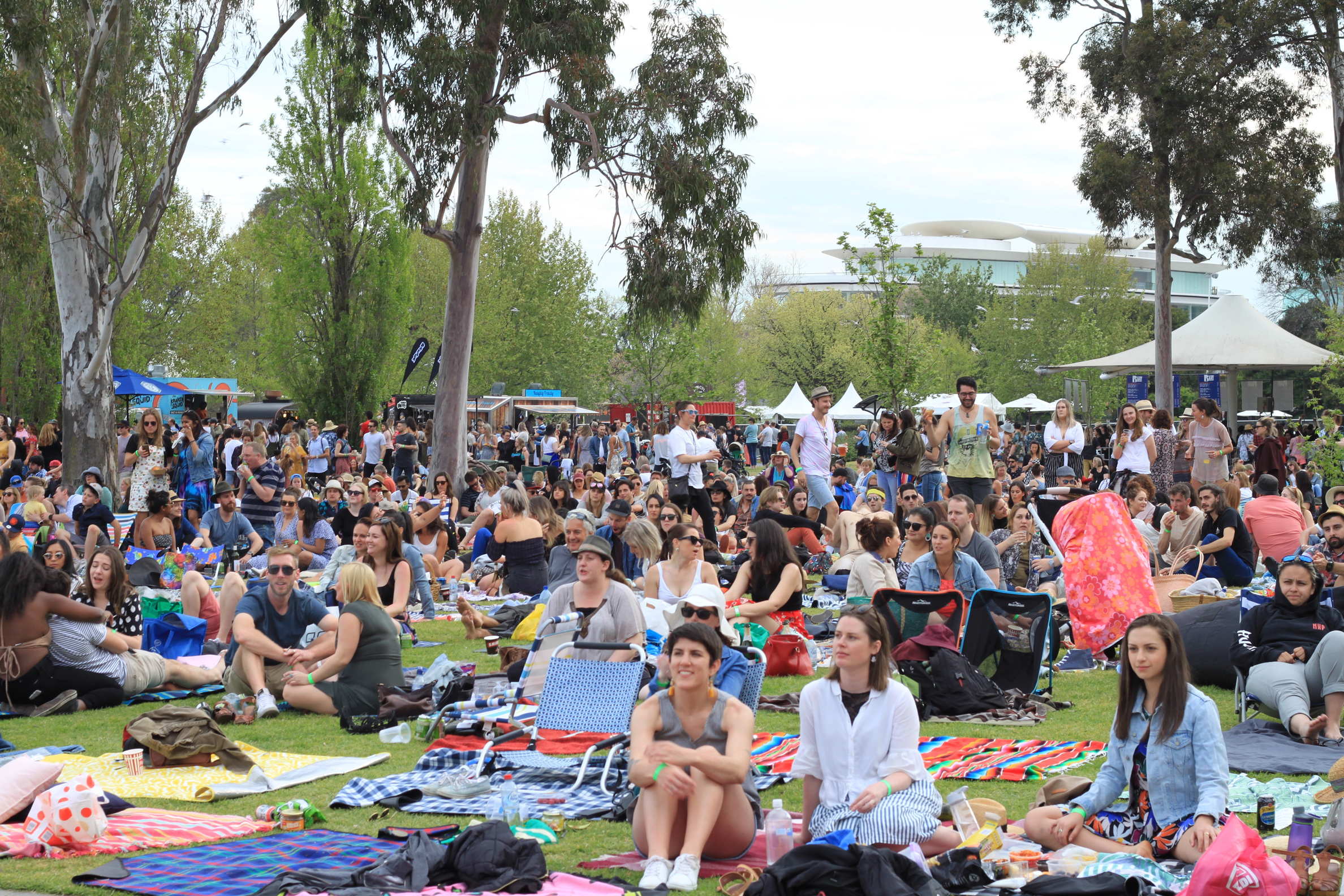 Lost Picnic was a total success and a great way to spend a Sunday afternoon in springtime. Bring on the next event in 2019. If you can’t wait until next year, Lost Picnic Sydney is taking place on the 13 October 2018 and I highly recommend getting the blanket out and making your way down there.