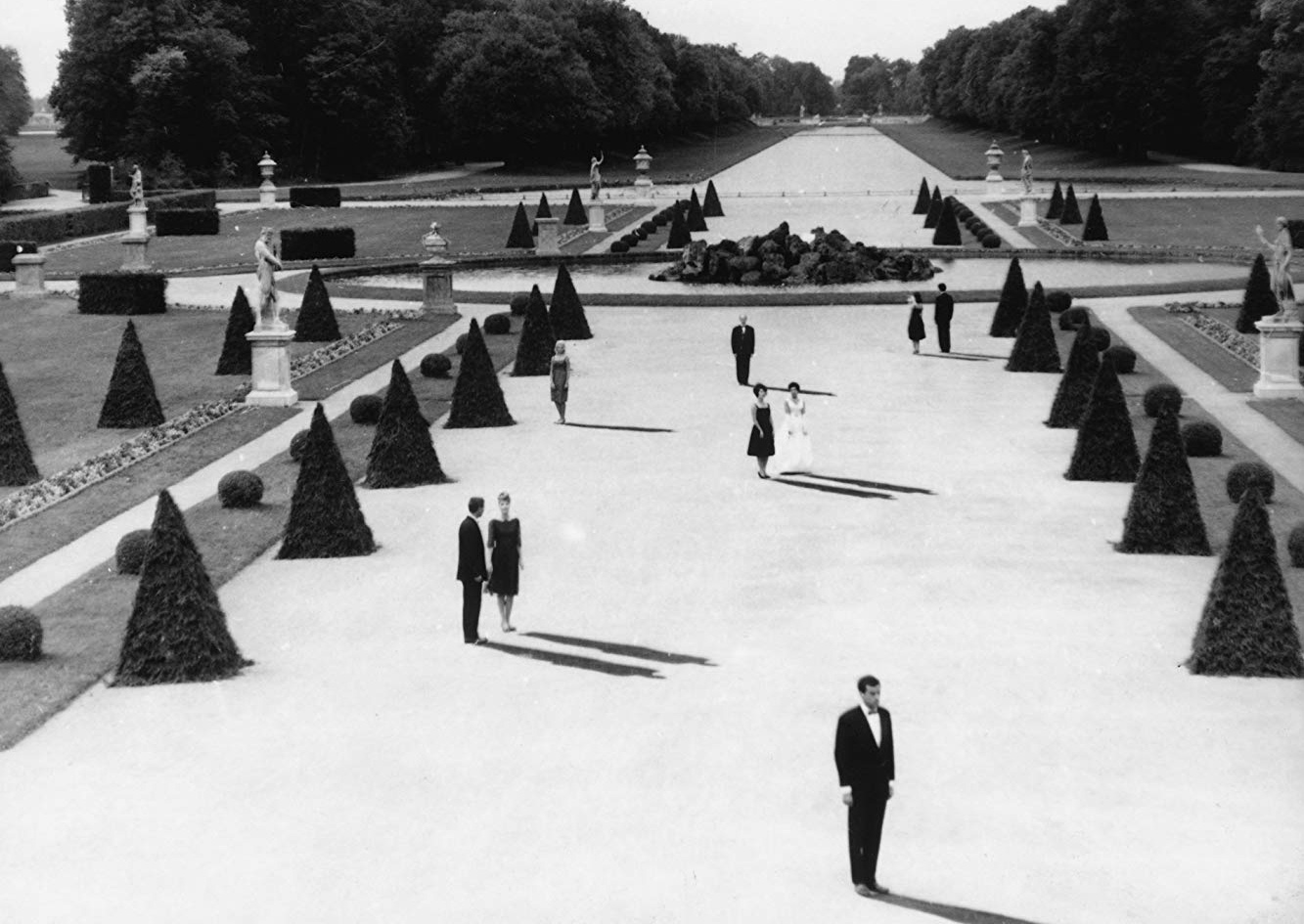 Book Review: The Year of Living Awkwardly by Emma Chastain

Last Year In Marienbad, directed by Alain Resnais in 1961, is a film that has polarised the opinions of audiences and critics. For some, it’s a meditative illustration of what cinema can do when it departs from the conventions of conventional narrative and naturalistic acting. For others, it’s a pretentious and self- indulgent mess.

The plot concerns a meeting between an unnamed man (Giorgio Albertazzi) and an unnamed woman (Delphine Seyrig) at an opulent hotel. He insists that they met the year before in Marienbad, and that they’d had an affair and resolved to elope in one year’s time. She, however, is equally insistent that they’ve never met before. She’s accompanied by her husband (Sacha Pitoeff). Beyond that, there’s no point in trying to describe the film in terms of a linear story development; it’s an exercise in fragmentation, repetition and contradiction. 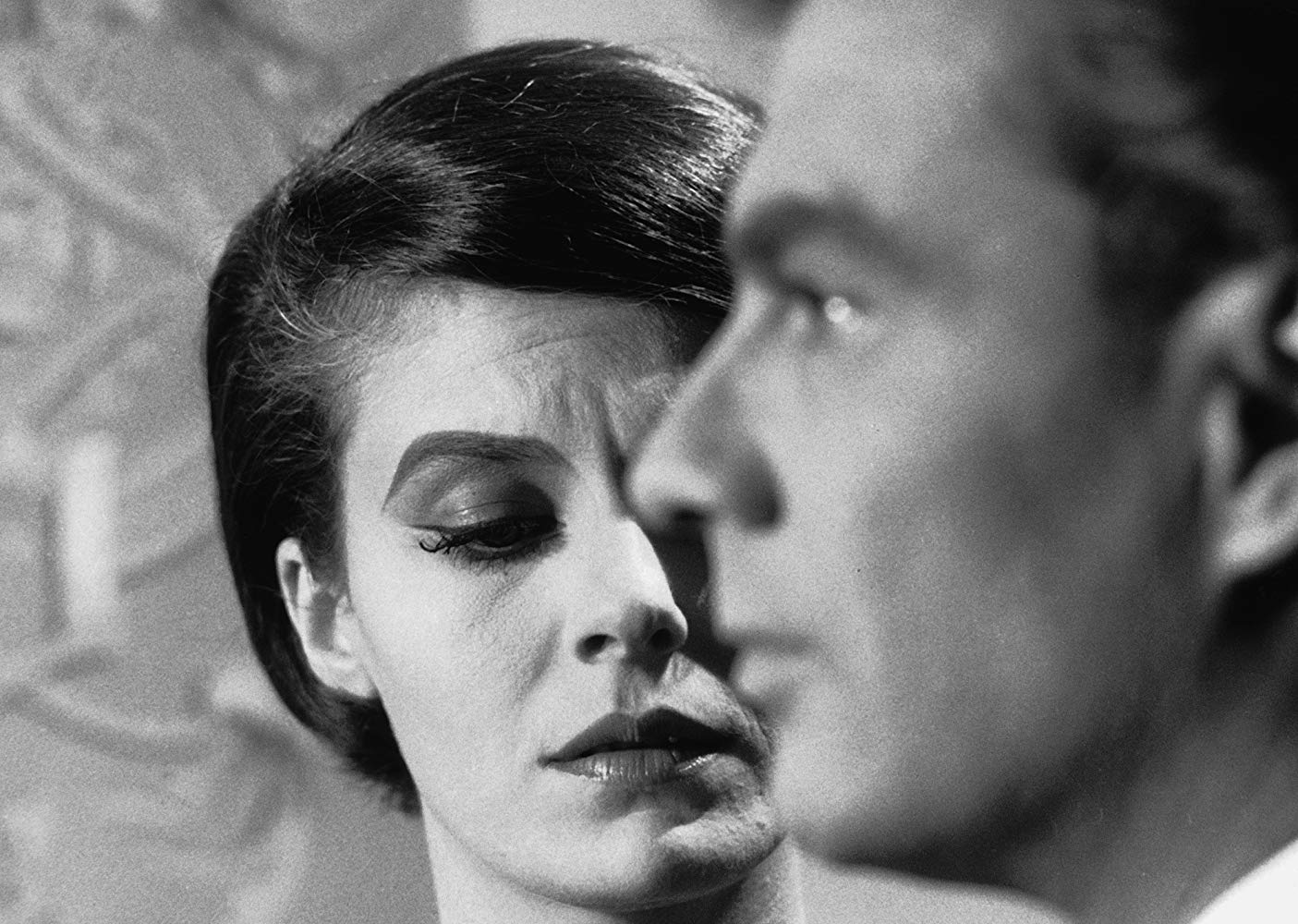 A recurring theme is the games of Nim played by the man and the husband. The husband always wins. Is there anything to be read into that? Probably not. Last Year In Marienbad is a blank canvas that means whatever the viewer sees in it. There’s an austere and stripped down quality about this film that brings that subtlety to the forefront; Resnais himself described the film as having no meaning. A rational interpretation of what the viewer is watching is secondary. On the part of every viewer there will be a unique interpretation and evaluation at a subconscious level that’s more significant than a more reasoned analysis. 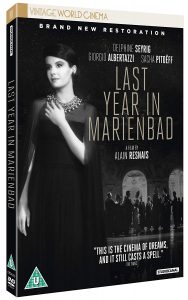 One interpretation of the film is that it’s a retelling of the myth of Orpheus and Eurydice; or at least a parallel – of the story.  But, perhaps that’s missing the point.

Should you watch Last Year In Marienbad? Probably, if you’re interested in film that stretches boundaries; it really is pretty unique. From that view, it’s well worth watching. But for me it was all  pretty dispassionate: interesting to watch, but I can’t imagine I’ll ever want to see it again.

The new restoration of Last Year In Marienbad is out on Blu-ray, DVD and Digital from 17 September 2018

Book Review: The Year of Living Awkwardly by Emma Chastain