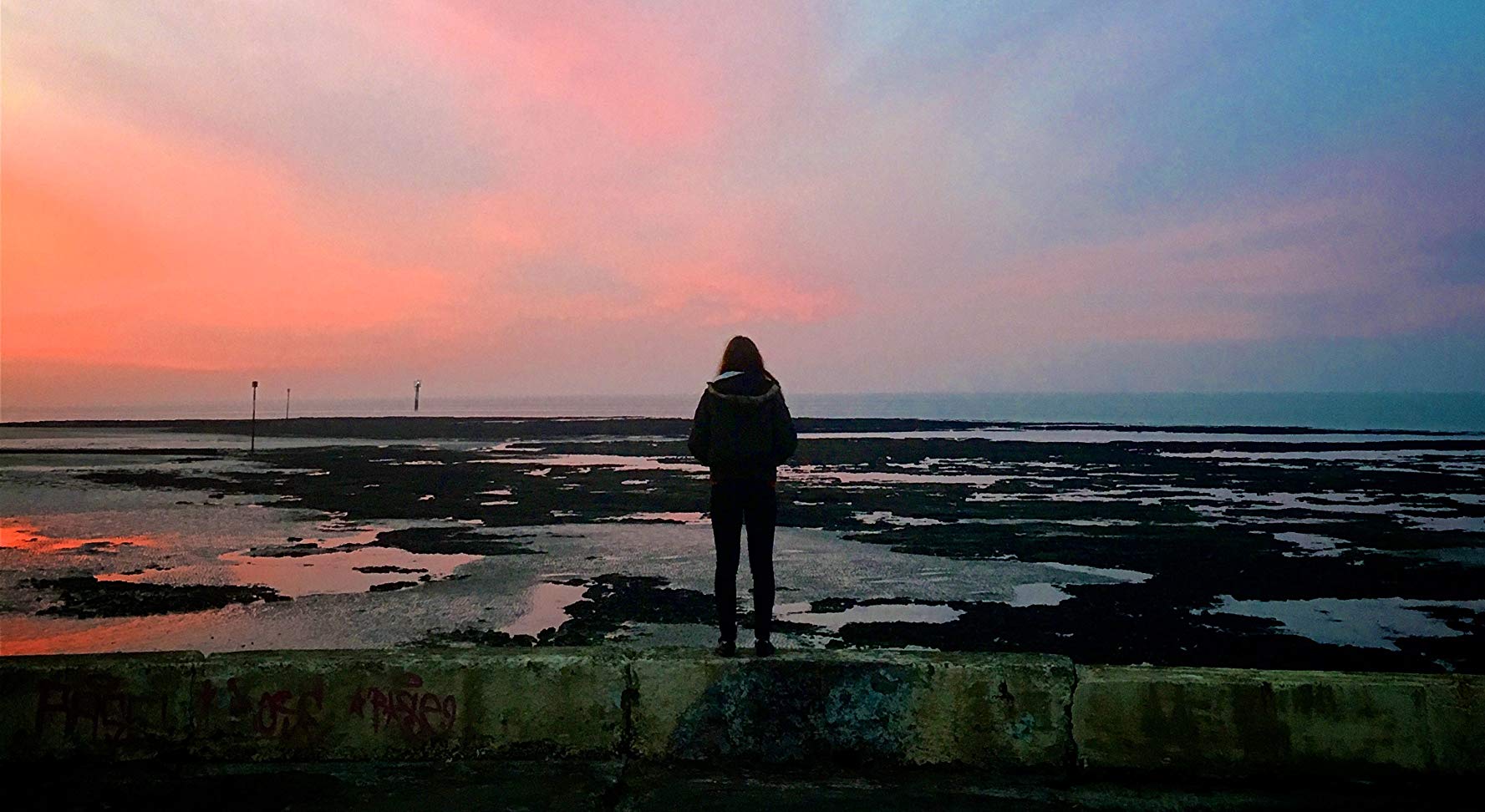 To say that Sarah (Liv Hill) lives a difficult life would be an enormous understatement. Her single mother (Sinead Matthews) is severely bipolar, and so she is the sole guardian of her little brother and sister. They rely on benefits, but their mother is often too depressed to leave the house and go sign for them. To make ends meet, Sarah has illegal employment at the local arcade, which she supplements by giving old men hand jobs out the back by the bins. Her dire circumstances have made her aggressive at school, and so she doesn’t have any friends to confide in.

When her drama teacher suggests that Sarah’s anger might be best channelled into insult comedy, it looks like she might finally be able to achieve some catharsis. First though, she must find a way to stop her family being kicked out of their home.

British cinema has a reputation for being miserable. Jellyfish is something else altogether. Sarah’s world is so totally bleak, so completely and utterly dismal, that it becomes the whole story.

There’s nothing wrong with making a depressing drama – just ask Ingmar Bergman – but when the dire world of the protagonist seems contrived rather than organic, then you’ve got problems. From early on, where Sarah and her siblings eat uncooked noodles because they have no money for the electricity meter, Jellyfish is clearly designed to shock. Writer-director James Gardner outdoes himself again and again, ladling on the suffering in big, gloopy dollops. The culmination of this is a gratuitous rape scene, which is infuriating and very hard to watch. 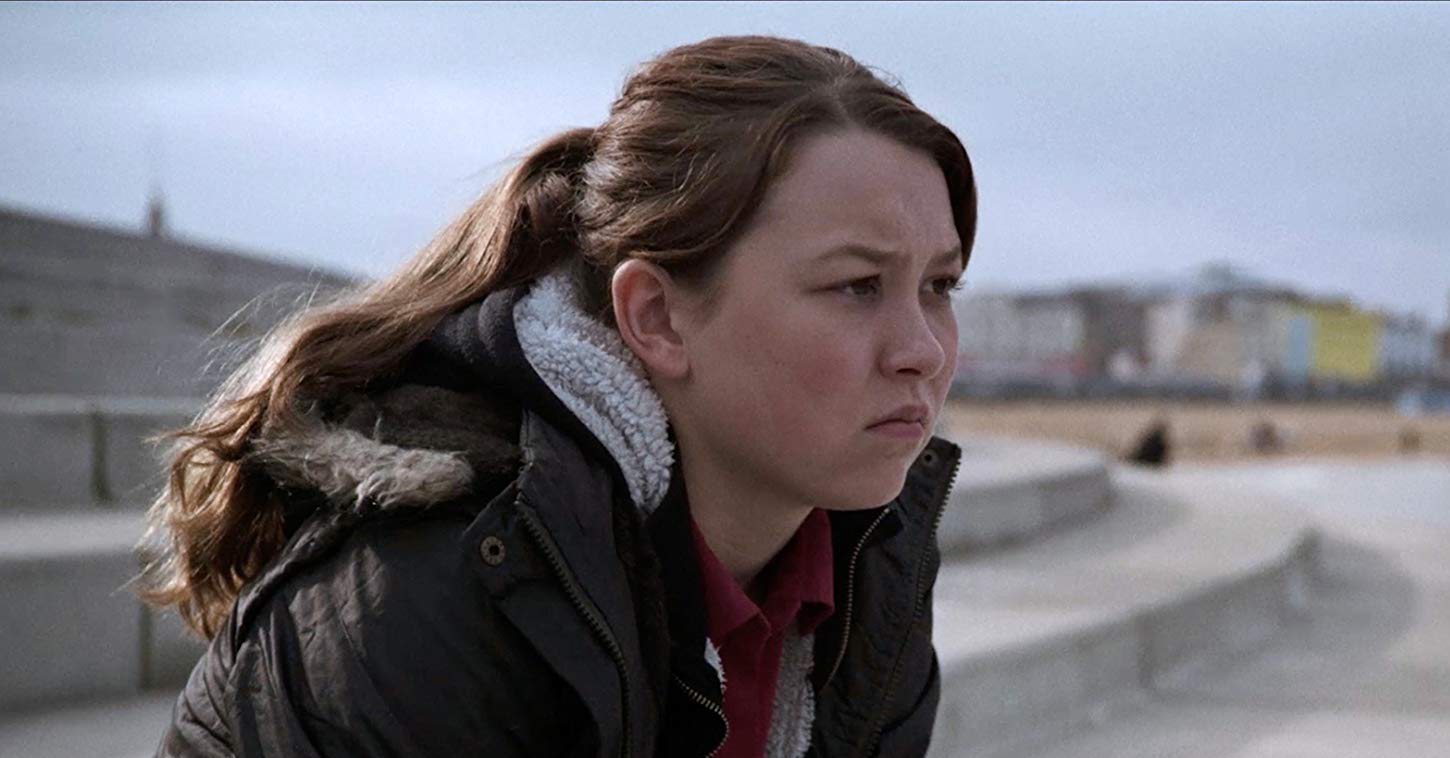 Gardner becomes so distracted by his mission to make the world’s most miserable movie, he forgets the actual thesis of the film – a girl with a hideous life using comedy as an outlet. Sarah’s introduction to stand-up is a very small portion of the runtime. It’s little more than a subplot. If the emphasis here was genuinely on the cathartic power of comedy, then this could have been something special. Instead, at every juncture, Jellyfish chooses to revel in Sarah’s pain.

The sole saving grace of Jellyfish is Liv Hill. She does a magnificent job in the leading role, taking all of Sarah’s vivid emotions – the anger, the terror, the vulnerability – and turning in a whirlwind of a performance. The layers that Hill finds within Sarah’s aggression would be impressive coming from an established actor. From a relative newcomer, it’s astonishing.

There’s a scene in I, Daniel Blake where a starving young woman pries open a can of beans with her bare hands and eats them cold. That scene is so moving and effective because it underlines the message of the film, that the UK government has set up a system that leaves the poor in desperate conditions.

There is no such point to Jellyfish, only a gleeful parading of the misfortunate. If there’s one consolation, it’s that the talented Liv Hill will surely move on to better things.