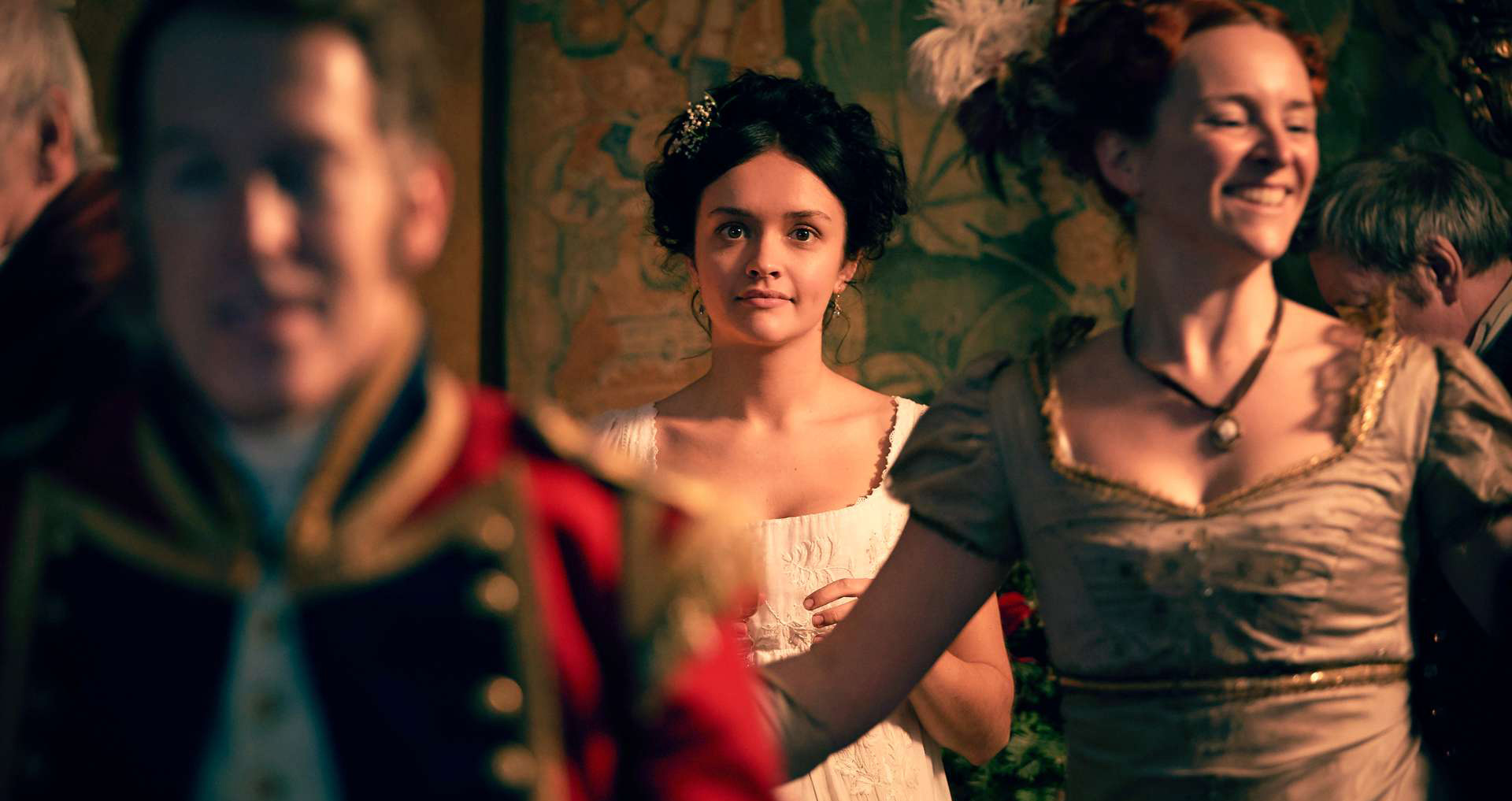 As widely-adapted as William Makepeace Thackeray’s Vanity Fair is, ITV’s take on the classic novel has proven that it’s still a story worth tuning into. Creating a great Sunday night drama is no mean feat, with Downton Abbey, Poldark and Victoria all carving out their own niche in the period drama landscape over the last few years, and a slow start to the series and competition from watercooler television in the form of rival BBC One’s Bodyguard put ITV’s latest at a slight disadvantage after its premiere. And yet, just like its lead player, Vanity Fair came back fighting, ultimately giving viewers a layered and clever seven hours of television.

The inimitable Michael Palin serves as the introduction to this new series, becoming a master of ceremonies-type figure guiding us through the story and its society that’s perfectly depicted in its opening: the principal cast travelling in circles on a merry-go-round, led by a whooping Becky Sharp. This, along with the sultry tones of Afterhere’s cover of Bob Dylan’s ‘All Along the Watchtower’, sets the scene for ITV’s Vanity Fair perfectly – there’s scheming, game-playing and a world in chaos, and at the heart of it all is the beautiful, manipulative Rebecca Sharp, played brilliantly by Olivia Cooke.

Cooke’s performance as Becky is knowingly conspiratorial, and as such is a joy to watch. You may not ever be quite sure of Becky’s sincerity and you may question her every action, but her resulting moral ambiguity makes for a complex character that you want to see more of anyway, if only to figure her out. The rest of the cast do pale slightly against Cooke’s dynamic presence, but never to the show’s detriment; Claudia Jessie offers a much quieter, subdued and nuanced performance as Amelia Sedley – first as the young, innocent girl who’s hopelessly in love, and later as the aggrieved widow who lets her role of mother come to define her – while Tom Bateman’s Captain Rawdon Crawley is suitably dapper and roguish, when he’s not left hurt, suspicious about or distanced by his wife Becky’s scheming. 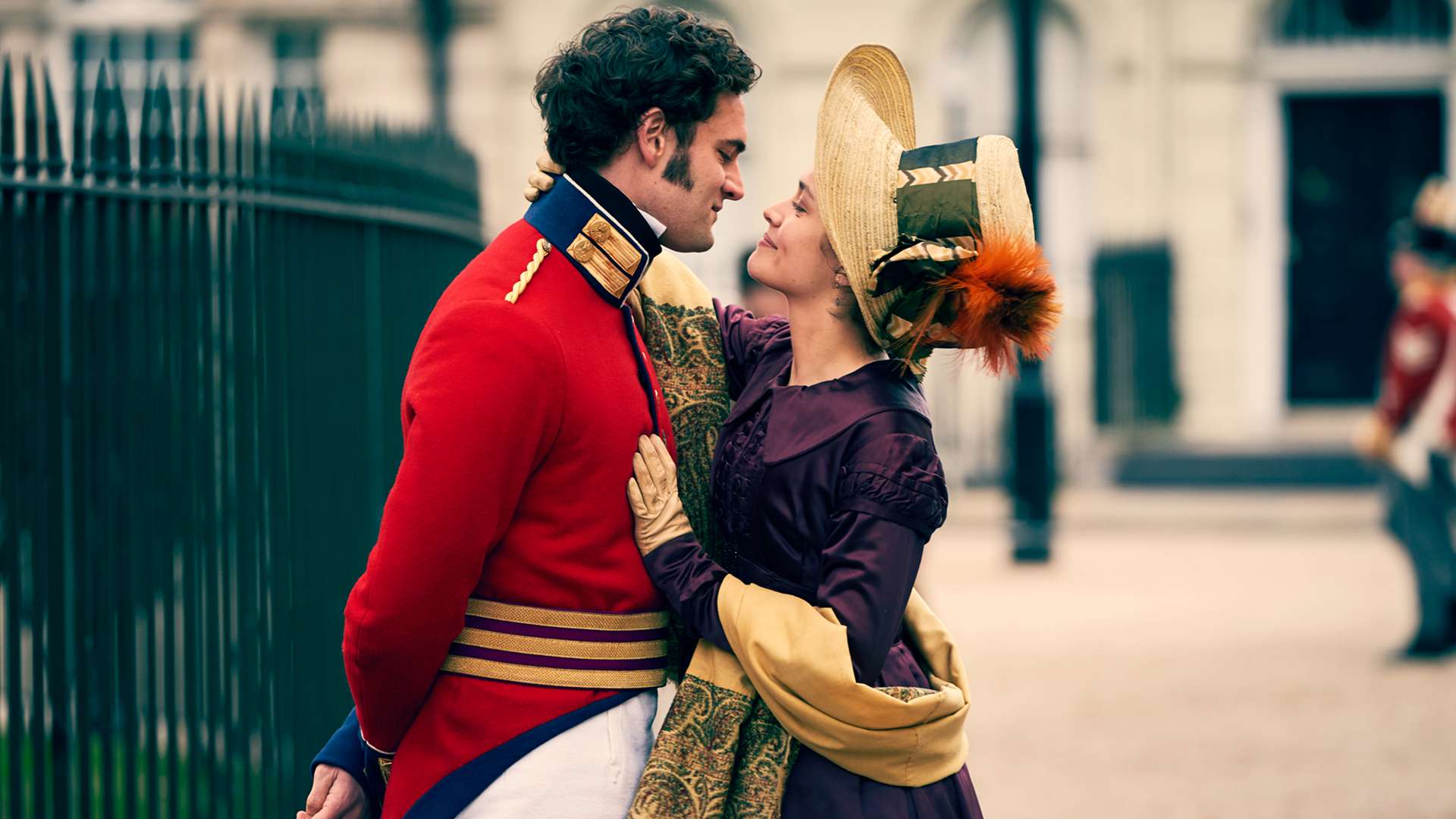 Over the course of its seven-episode run, Vanity Fair charts every step of Becky Sharp’s ruthless social climbing – through the rises and the falls, and the triumphs and the pitfalls – and does so in impressive style too, with gorgeous set pieces, brilliant casting and more than a few knowing winks to a 2018 audience. Where its first episode was a little slow-going in offering the obligatory world-building and establishing the initially jarring fourth-wall breaking nods that became its signature, Vanity Fair’s second episode quickly settled into something worth paying attention to and helped build the series’ potential until it became a wonderfully entertaining and quick-witted programme that maintained that quality through the majority of its run.

On the whole, Vanity Fair wasn’t perfect; barring the first episode, the early episodes of the series were definitely the strongest, culminating in the brilliant fourth episode, ‘In Which Becky Joins Her Regiment’, which saw the core characters set off for Belgium on the eve of the Battle of Waterloo, where Becky sought social advancement by flirting with the military men and dazzling at balls. After that, however, the series understandably has to jump ahead in time a fair bit to cover the events of the book, and the episodes become a little more fragmented – particularly so in the finale, which needed to wrap up several loose ends too.

Nevertheless, ITV’s Vanity Fair is still a rewarding adaptation and a very rich, very worthwhile series overall, taking the caustic social commentary of Thackeray’s world and translating it on screen with a wink and a nudge that brings its audience in on every joke, every chance taken and every step too far that Becky takes. Between the modern music underscoring each episode, the gloriously spectacular framing, and its slightly exasperating, tongue-in-cheek ending, every inch of Vanity Fair was well-crafted and whip-smart.

Unlike the world of Vanity Fair – “a world in which everyone is striving for what is not worth having” – this programme is one that’s worth seeking out.