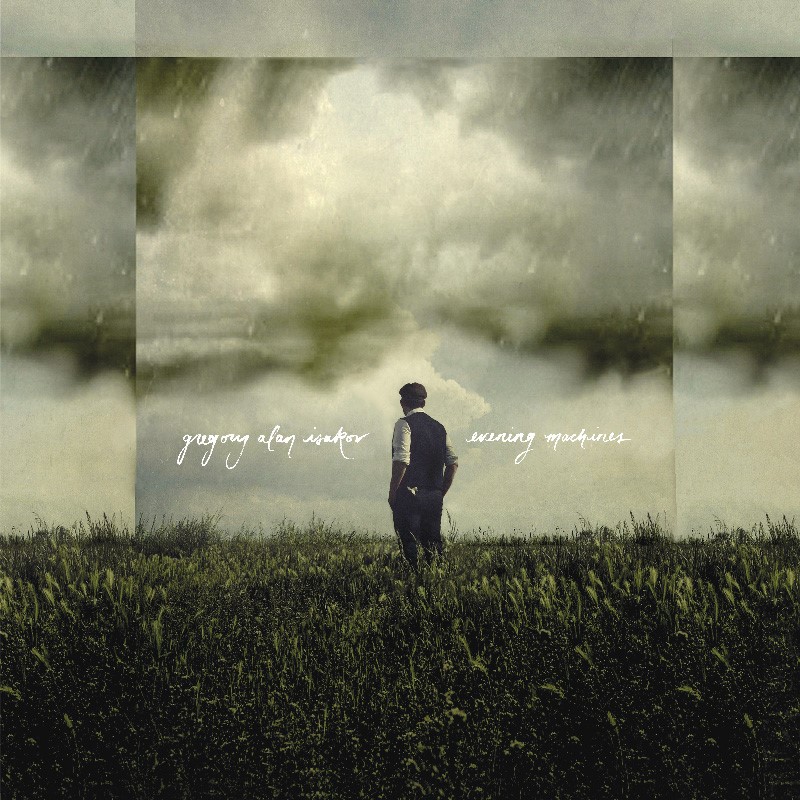 Is moody indie-folk your thing? What about a farmer from Colorado creating incredibly moving, emotional instrumental layers with echoes and harmonies to make your heart flutter and your toes tingle?

Not many musicians have a double life, but Gregory Alan Isakov runs a three-acre farm planting vegetables and still manages to create beautiful music. Maybe that’s what drives him, the daily life of a farmer, the outside environment inspiring his music.

Evening Machines is Isakov’s fourth album, a follow-up to 2016’s huge orchestral outing, which included the Colorado Symphony. The new album was recorded at a converted barn studio located on Isakov’s farm in Boulder County, Colorado.

I’ve always believed that music is cathartic for the soul and this album is just that. It takes listeners on an emotional ride, creating a feeling of bittersweet happiness, particularly with first single ‘Chemicals’. It’s a song that explores the loneliness of humanity, with lyrics like “I’ve been riding solo far too long” partnered with sweet, simplistic humming and a slight crackling effect in the recording. Isakov’s softly accented vocals combined with banjo twangs, violin arpeggios and blues harmonies is also pure genius in ‘Dark, Dark, Dark’.

Imagine if Ben Howard, Bon Iver and Mumford & Sons had a darker, more emotional soul with an immense talent for composing instrumental music, and you’ve got Gregory Alan Isakov. You’ll find something new to enjoy with each listen of Evening Machines, which is released on the 5 October followed by a UK tour in December.