Watching real life stories portrayed on screen is almost more horrifying than completely scripted horror films, because of that exact fact – it was once real life. To mark the Blu-ray and DVD release of Batman: Gotham by Gaslight on 5 February, which features one of the world’s best-know serial killers, Jack the Ripper, we’re taking a look at some of the great films that have been based on the lives of real-life villains. Here are five popular films that brought these bona-fide criminals onto the silver screen. 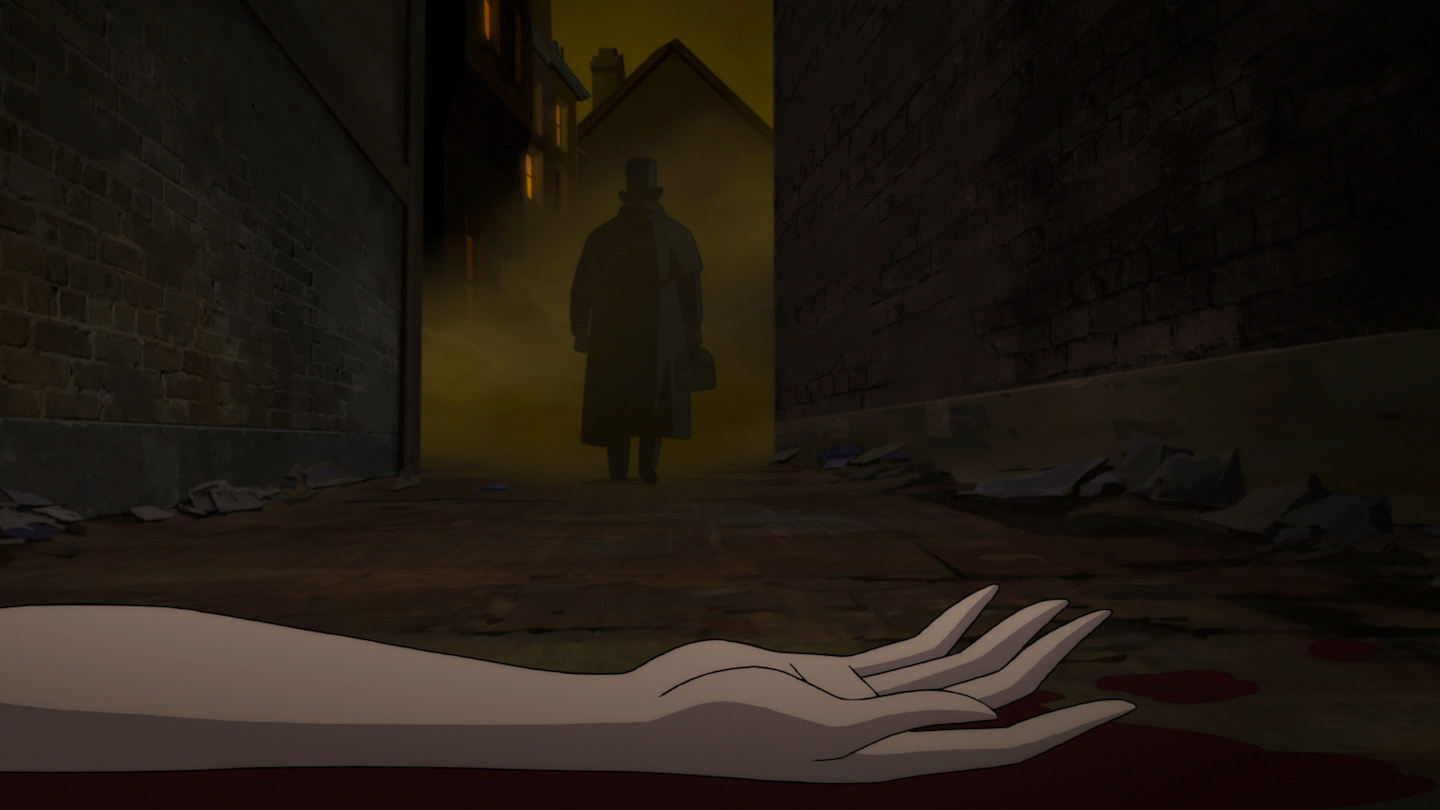 Jack the Ripper is one of the world’s best-known serial killers, brought back to life in brand-new Batman adventure, Gotham by Gaslight. The Ripper preyed upon prostitutes in the East End of London, slitting their throats and mutilating them. The mystery of the Ripper was never solved, and no letters claiming to be from him have ever been verified. To this day, scientists and detectives are still working on the case, desperate to solve it once and for all.

In Batman: Gotham by Gaslight, our hero Batman sets out to stop infamous serial killer, Jack the Ripper, in his murderous tracks. While Police Commissioner James Gordon tries to cull the fear of Gotham’s citizens, the masked vigilante enacts his own detective work to solve the crime and save the city. 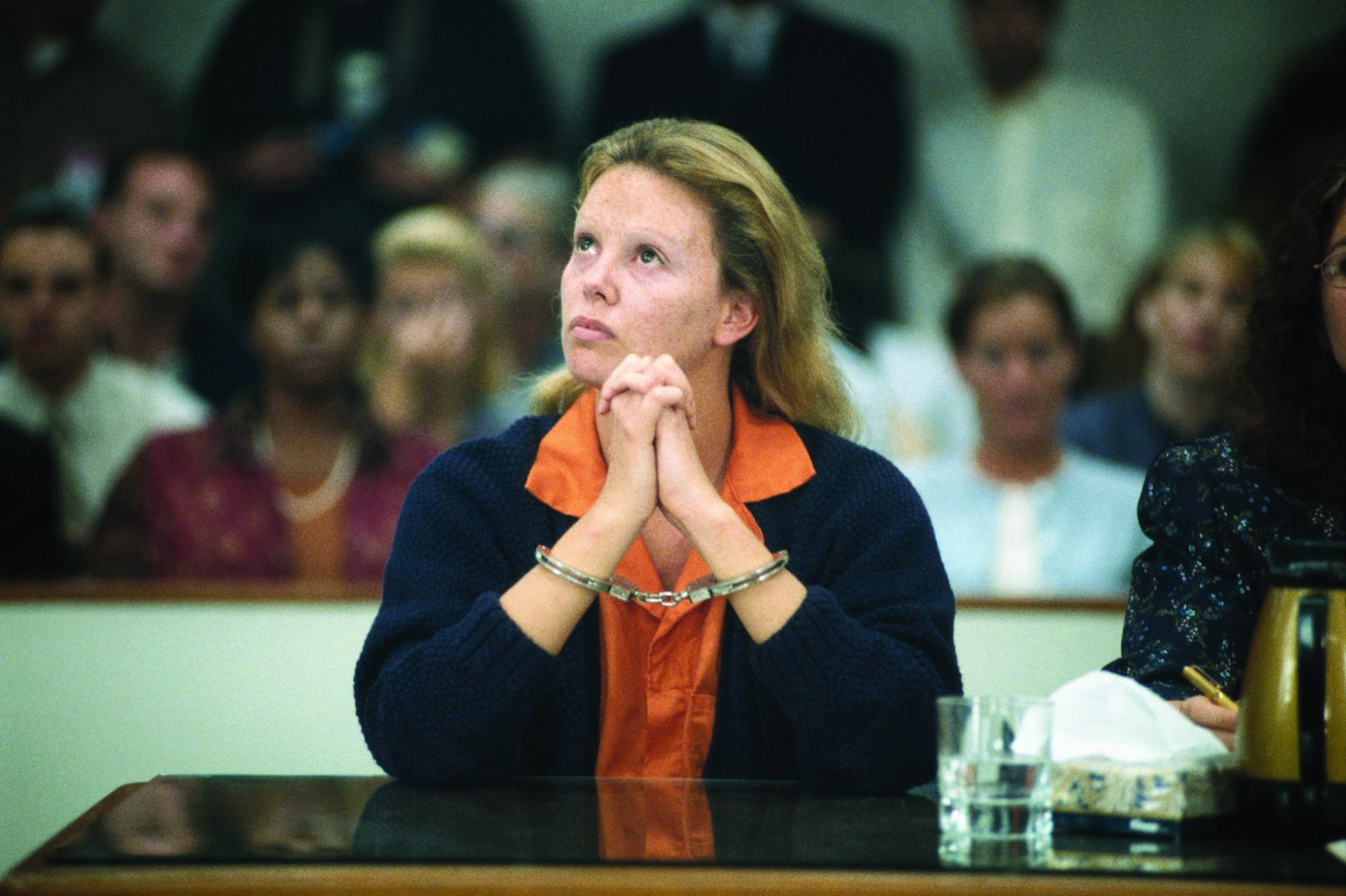 Portrayed by Charlize Theron in the 2003 film Monster, Aileen Wuornos murdered seven men by shooting at point blank range and was sentenced to death by lethal injection for six of the deaths. She claimed she believed they were going to attack her in her job as a sex worker so was acting in self-defence. She was eventually arrested on an outstanding warrant and confessed to the killings.

This film pretty much tells Wuonos’ tragic story as it happened with Theron playing such a compelling role that she won both an Oscar and a Golden Globe. Monster was even named one of the best films of the decade by Roger Ebert in 2009.

The story of the Kray Twins portrayed in Legend (2015) was based upon real gangsters Ronnie and Reggie Kray, who were known as the most notorious gangsters in the East End of London throughout the 1950’s and 60’s. They were involved in a huge range of crimes from arson, to armed robberies, to murder with their gang ‘The Firm’. Despite this, by the 1960’s they were considered celebrities and even mixed with the likes of Frank Sinatra before finally being arrested in 1968. They were also featured in the 1990 film The Krays.

Tom Hardy actually played both twins in Legend, and won a British Independent Film Award for his efforts. In 1990 the Krays were played by Martin and Gary Kemp of Spandau Ballet fame, a portrayal which the Krays were not fans of. 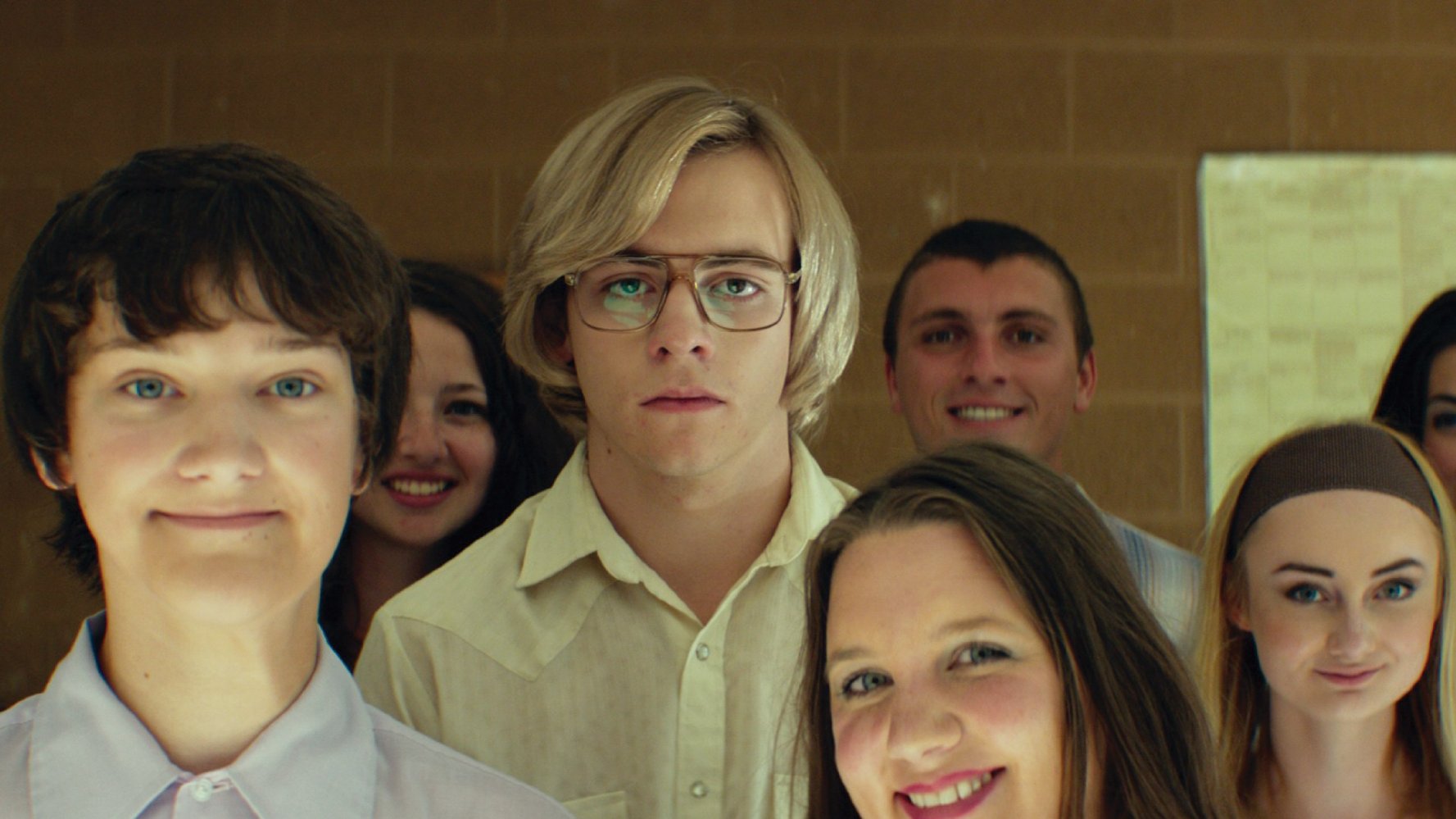 As a child, Dahmer would collect roadkill, dismember the bodies and then tell friends he was curious as to how they ‘fitted together’. In the film My Friend Dahmer (2017) we see Dahmer through his high school years where his fascination eventually twisted into the rape and murder of at least 17 young men, before he was finally caught in 1991.

My Friend Dahmer gained a lot of attention due to the main actor used in the film – none other than clean-cut Disney Channel actor Ross Lynch. John Backderf, the author of the book that inspired the film, particularly liked his casting because it seemed creepier that he was known for being so family-friendly in the past. 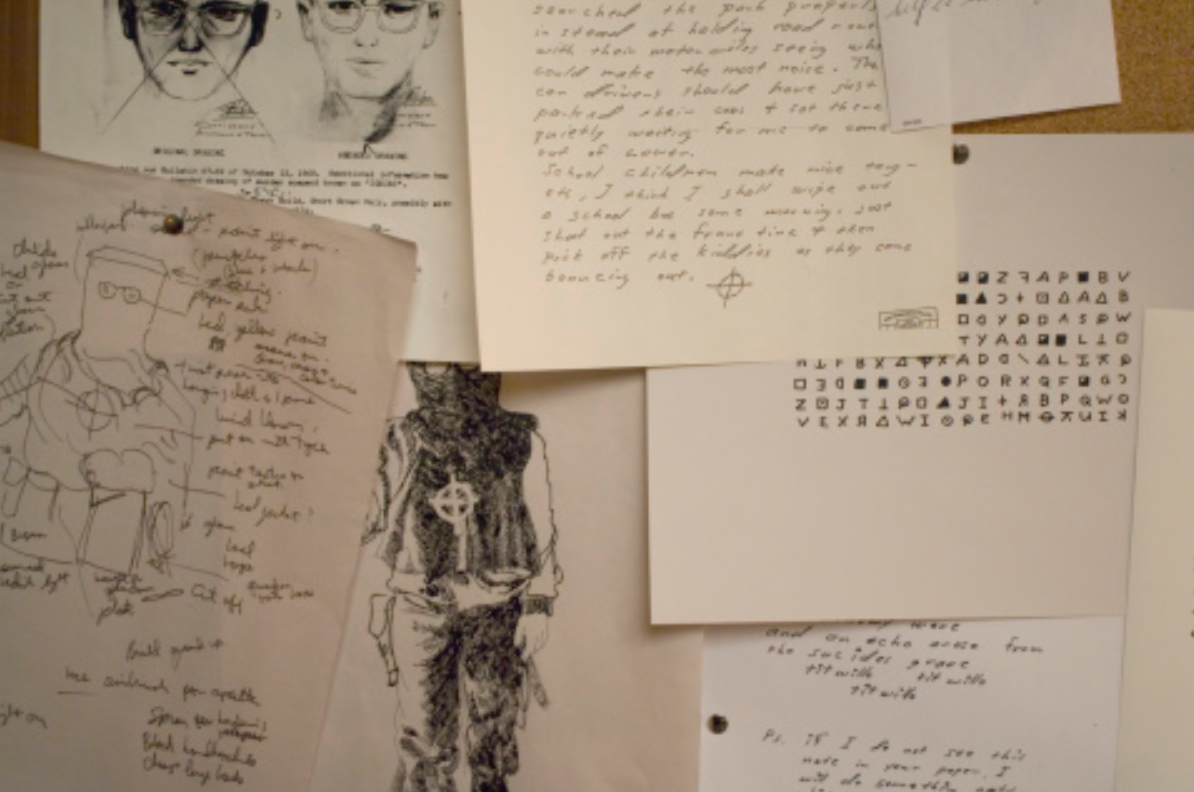 Zodiac, the 2007 mystery-thriller, was based upon a real – and still unsolved – series of murders committed by the Zodiac Killer between 1968 and 1969. He would taunt the Bay Area press by sending cryptic messages, only one of which has ever been solved. Zodiac claimed to have murdered 37 people, though only 5 deaths have ever been confirmed.

Director David Fincher and the filmmakers’ spent 18 months researching the case themselves before production started on Zodiac. Fincher wanted the details to be as accurate as possible, from the realistic costumes to only showing crimes on-screen that were filed as police reports. They even had three different actors playing the killer in the film to add to the mystery.

Fincher won Best Director at the Dublin Film Critics’ Circle Awards for his work on the film and Zodiac was also nominated for 16 other awards.

This isn’t the only film to have been inspired by this case, with others including Dirty Harry, Disguised Killer and The Zodiac, among many others.

Batman: Gotham by Gaslight is available now on Digital Download and on Blu-ray and DVD 5 February 2018