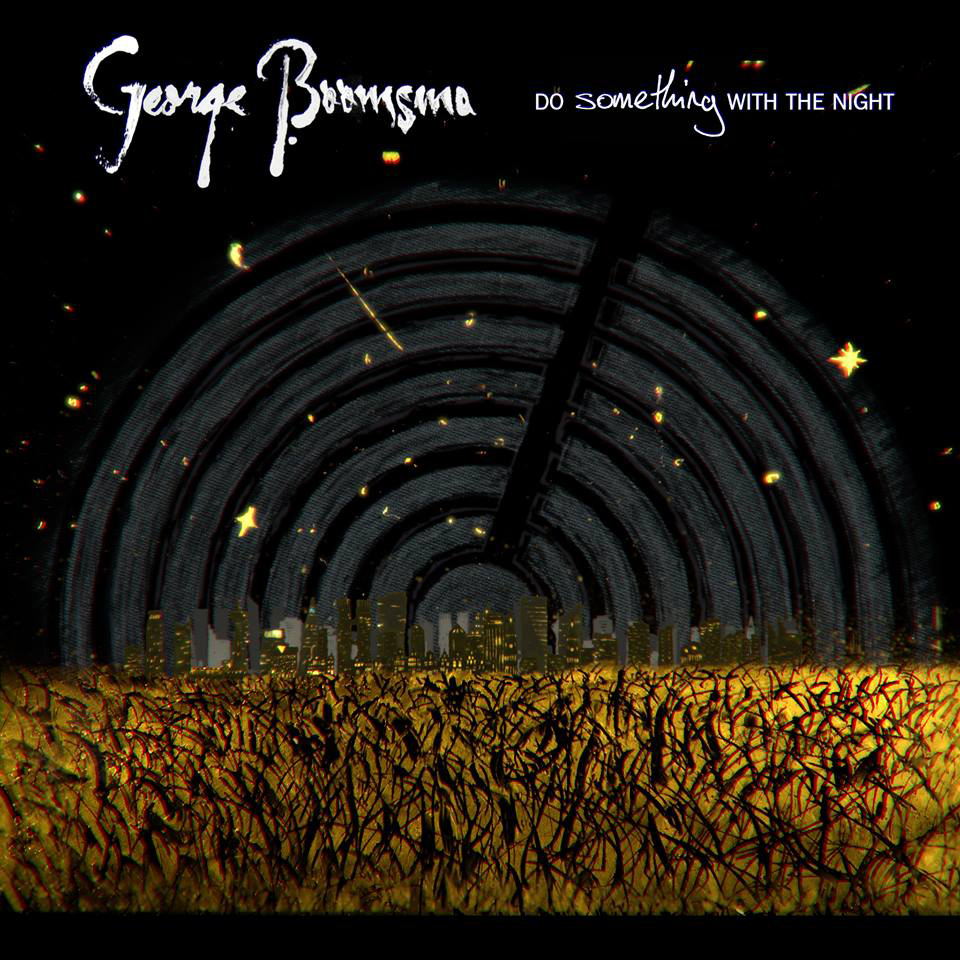 George Boomsma is probably the best folk musician you’ve never heard of. This week I had the pleasure of stumbling across him in a south London pub, and he stood out as a world-class talent amid a strong line-up of unsigned performers. He plays exquisite, complex music, touched with a delicate ear for melody and a wry sense of humour. His pure voice and tumbling guitar make for a bewitching combination – warm and melancholy, melodic yet forceful, he exhibits a maturity and poeticism that belie his youth and relative obscurity.

We hail from the same school in the same north-eastern market town, and his northernness plays an important role in his songs, the accent coming through every now and again, the lyrics wistfully expressing the wish to be always ‘northern-bound’. At the pub gig, the mention of his heritage drew appreciative whoops from the crowd, and he gamely rose to the occasion, periodically dishing out ‘ey-up’s with a smile.

It’s more than a gimmick, though. There’s a sense of nostalgia pervading his music, a bittersweet love for the land of Boomsma’s youth refracted through the necessity of growing up and moving on. The black-hole pull of London has brought him south with the rest of his generation’s bright-eyed hopefuls, but the Dales will always be calling them home…

Do Something With The Night is Boomsma’s sophomore album, and like his debut effort, it’s an indie production recorded in his hometown. Where the previous LP was produced in a single evening with only piano and guitar, though, this time round he’s added a full band and strings. The effect is subtle but important. It elevates the songs from ‘demo’ to ‘finished work’, giving Boomsma room to indulge his evident love for intricate melodies and filling out the sound to the widescreen they deserve. The stellar string arrangements and judicious use of upright bass and drums accentuate the gorgeous guitar lines, and together the whole comes together as something delightfully more than the sum of its parts. It’s delicate but catchy, and stands up to multiple repeat listens.

‘Chinatown’ is the highlight. A ballad of brief love, it epitomises all that’s wonderful about Boomsma’s music as it tells the surprisingly sweet story of a one-night stand. The chord progression is dark and achingly beautiful, dovetailing perfectly with the gut-punching emotional highs and lows that the singer describes. The lyrics are both Romantic and powerfully literary, evoking the much-described process of love in fresh terms. It’s simply brilliant. How many times have you heard lines like these recently?

‘We were not friends / as I did find your deep-sea bends / cloud peace of mind. / I wanted you, / you wanted me to stay here / in Chinatown / to hear the sound / of rain that falls / as morning calls / the distant sea / from my memory.’

Stylistically, Boomsma sounds like Alex Turner singing John Martyn, with hints of Jeff Buckley in the higher notes and moments of Jamie Cullum when he opens up and shouts. With its classical-gas piano work, ‘Summer in Winter’ could be a Stranger-era Billy Joel outtake, while ‘Atlanta Georgia’ gets us into ‘Let It Be’ territory (the album, not the song), all rhythmic stomp and bluesy keys.

Above all, Do Something With The Night is proof that George Boomsma deserves to climb the music industry’s famously tricky ladder. If there’s any justice, music this thoughtful, beautiful and well-executed deserves to be heard by a far wider audience. Ed Sheeran and Adele started life gigging in the Troubadour, didn’t they? Well, here’s hoping last Tuesday’s gig will be one Boomsma can look down on fondly one day from the heights of the O2…