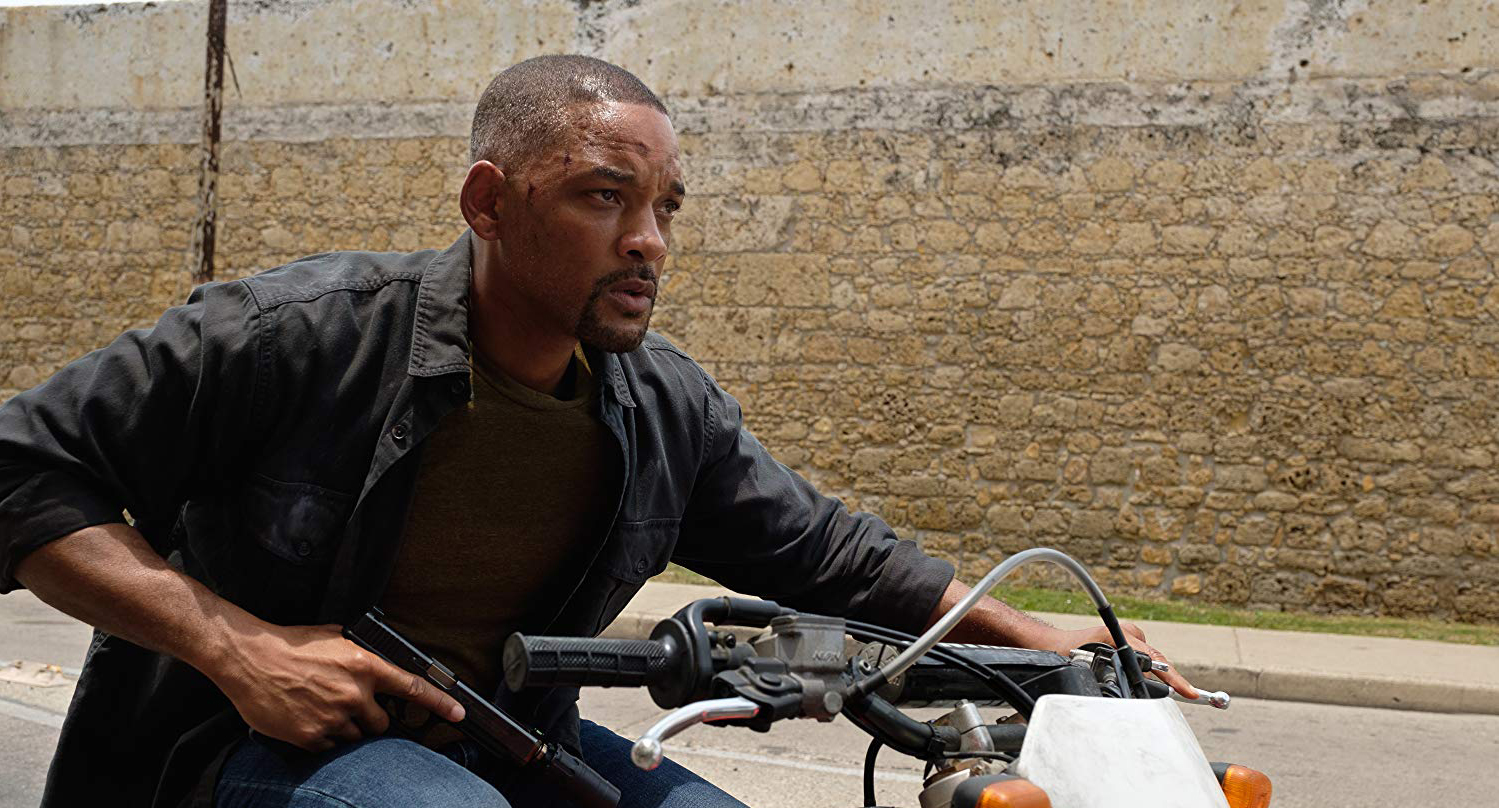 You may or may not have heard, but Martin Scorsese recently compared Marvel movies to “theme parks”. Naturally, this drew the ire of fans of the highest grossing franchise ever, but if they bothered to read the op-ed, they would have noticed the acclaimed director wasn’t just talking about superhero spectaculars, but the majority of the blockbuster scene. Ang Lee (Brokeback Mountain, Life of Pi) must agree with him because Gemini Man is a 120-minute blockbuster calling out 120-minute blockbusters.

Much like his last film, the underrated and moving Billy Lynn’s Long Halftime Walk, Lee is calling out the superficiality of entertainment. In that film, his target was the soulless celebration of war heroes and how we praise a soldier’s heroics while abandoning him when he returns home. In Gemini Man, Lee’s target is blockbuster culture and our need for mindless entertainment.

For both films, Lee filmed at 120 frames per second, five times the usual frame rate. The result is two-fold: Gemini Man is packed with sharp, smooth images packed with too much detail. At times, they look fake, superficial. The plot’s globe-trotting locations — Cartagena, Budapest, South Georgia — pop and the action scenes have unrivalled clarity, but you’ll have a hard time believing anything as the detail overwhelms you. 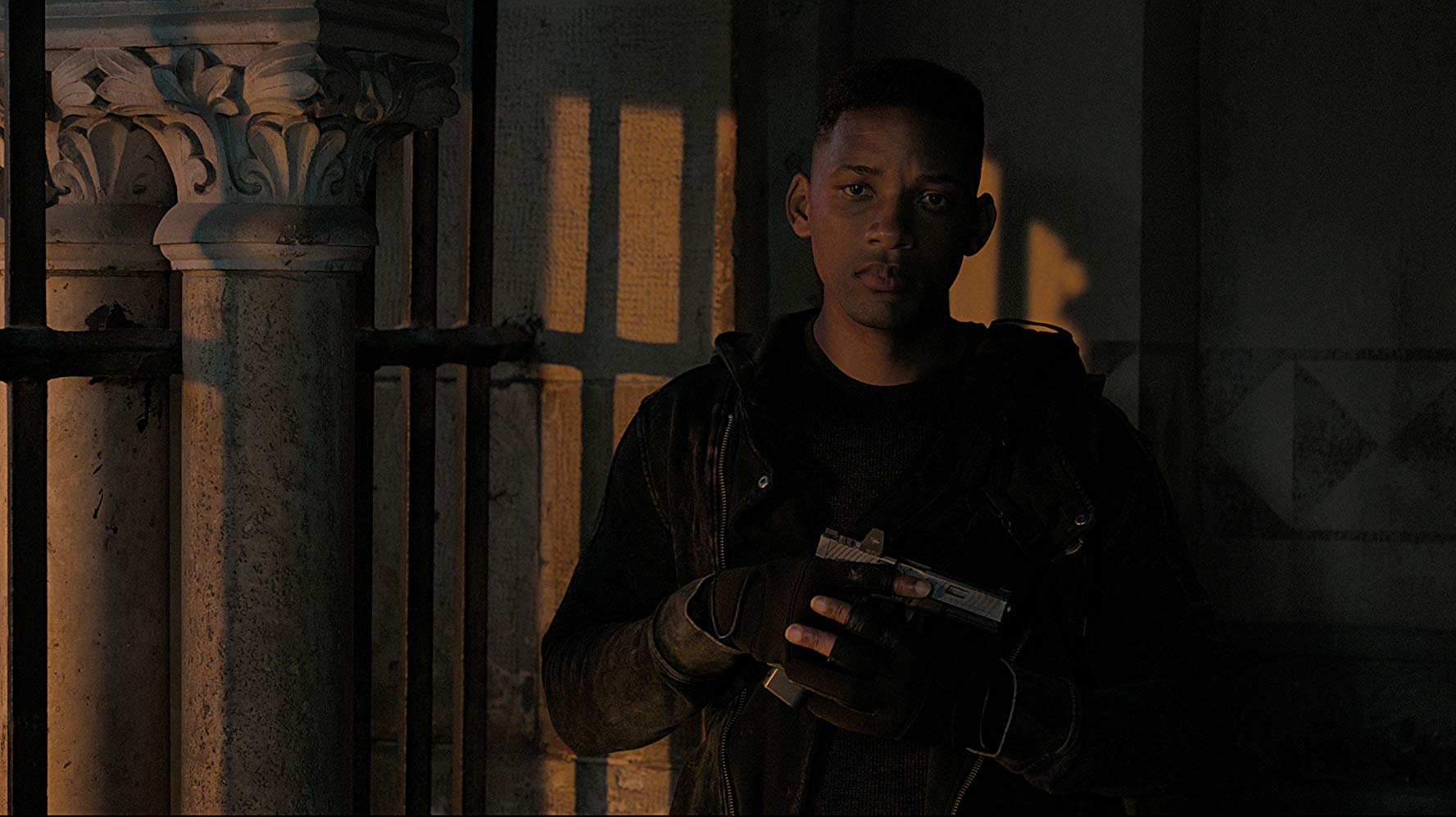 However, unlike Billy Lynn, whose shots at our superficial tendencies were baked into the script, Gemini Man’s narrative doesn’t support the detailed images. The movie follows a well-worn structure as the heroes Henry Brogan (Will Smith), Danny (Mary Elizabeth Winsted) and Baron (Benedict Wong) try to find out why Clay Varris (Clive Owen) has sent Junior (also Will Smith) to kill Henry. It’s rather simple and instead of questioning Junior’s role in the story and the ethics of cloning, Billy Ray, David Benioff and Darren Lemke’s rote script gets bogged down by a tired nature vs nurture debate.

See, Junior is the 23-year-old clone of Henry. In a few tender scenes, Smith acts against himself and gives an involving performance. It’s clear Smith is excited and dedicated to the technology Lee uses. Instead of going down the de-aging route favoured by Scorsese in The Irishman (and ironically, many Marvel movies), Lee opts for a complete CGI character. Junior isn’t flesh and blood, he’s ones and zeros. 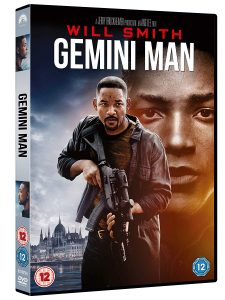 Junior is ground breaking VFX, and Lee isn’t shy about his decision. He often frames Junior in extreme close up, letting us see the moisture in his eyes. But, like the high frame rate, Junior is too detailed, his skin too smooth and perfect. He moves like a video game character.

The other actors aren’t required to do much. Owen’s smarmy villain is just that, and Winsted and Wong exist to move the story along. Each plays their role well, but the script doesn’t flesh out their characters. However, considering Lee is taking aim at the superficiality of modern action blockbusters, maybe that’s the point.

Gemini Man is out now on 4K Ultra HD, Blu-ray, and DVD from Paramount Home Entertainment.

Top 5 Partners In Crime On Screen