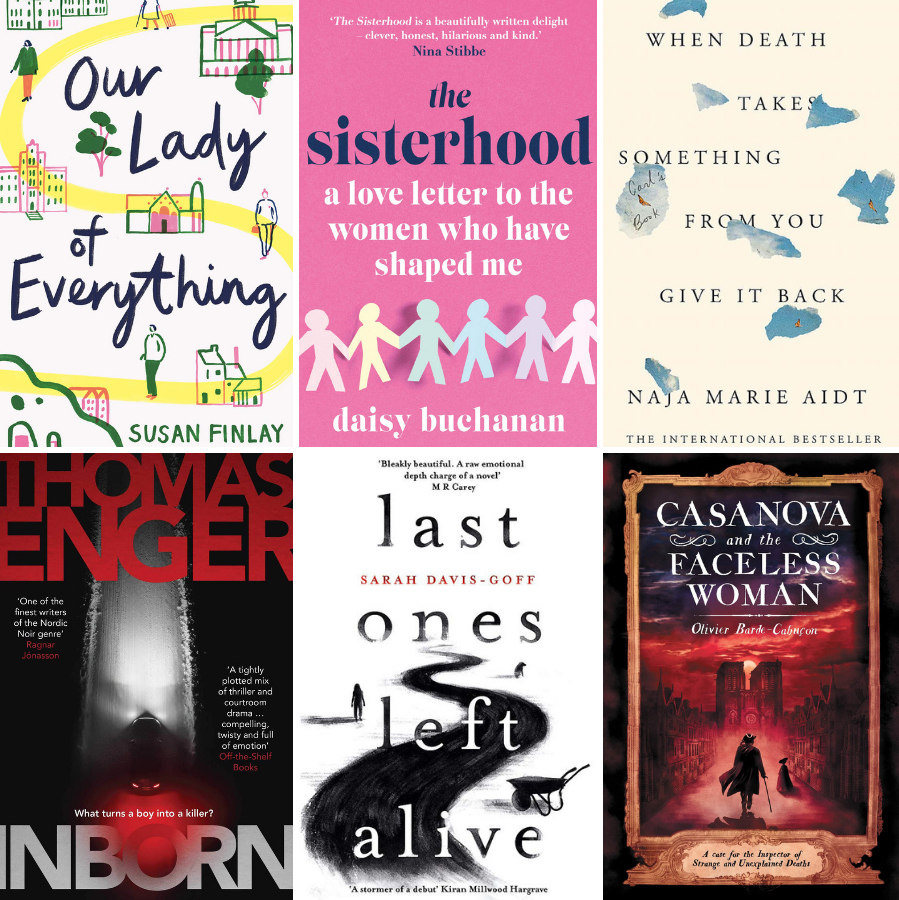 March is a diverse month for books, with everything from candid non-fiction to compelling dystopia and nordic courtroom thrillers. Here are six new and upcoming books that are essential reading. 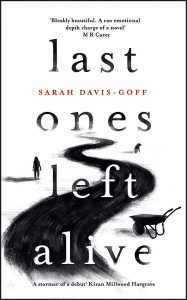 Sarah Davis-Goff’s unnerving and gripping debut novel introduces readers to a post-apocalyptic world that’s been ravaged by a zombie-like menace called the skrake. The story’s central character is Orpen, who was raised on an island off the west coast of Ireland by her mother and Maeve. When Maeve is bitten and infected, Orpen faces a dilemma: kill her quickly before the transition is complete, or follow the rumours of other survivors and a cure on the mainland. Choosing the latter, Orpen sets off with Maeve in a wheelbarrow and her dog at her side, venturing out into the dangerous land in search of a safe haven. At once brutal, bleak and beautiful, this is the perfect book for fans of dystopian literary fiction like Emily St. John Mandel’s Station Eleven. (7 March, Tinder Press) 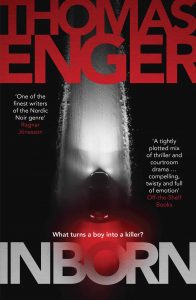 The new standalone Nordic Noir thriller from Thomas Enger questions the nature of evil as two teenagers are murdered at their high school in the small Norwegian village of Fredheim. Seventeen-year-old Even, the boyfriend of one of the victims, is the prime suspect, and he soon finds himself on trial – both in real life and on social media. With the past and present mingling, Even revisits his memories of the events leading up to the crime, as it becomes clear that more than one member of the close-knit community is hiding secrets. Based on and updated from Enger’s Norwegian YA thriller, Killerinstinkt, Inborn is a small-town murder mystery and courtroom drama with multi-faceted characters and compelling twists that will keep you guessing until the very end. (7 March, Orenda Books)

Casanova and the Faceless Woman by Olivier Barde-Cabuçon 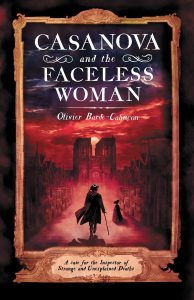 History and mystery collide in Olivier Barde-Cabuçon’s thriller set in pre-Revolutionary, eighteenth century Paris. It’s the first book in the French author’s mystery series following the Inspector of Strange and Unexplained Deaths as he gets drawn into a case that brings him face-to-face with the famous adventurer and lothario Giacomo Casanova. When a mutilated body of a young girl is discovered and a second butchered corpse quickly follows, the Inspector’s own life is in jeopardy as he navigates between factions warring for power. Rich with historical detail and macabre atmosphere, Casanova and the Faceless Woman is a story full of intrigue and secret societies. (28 March, Pushkin Vertigo)

The Sisterhood by Daisy Buchanan 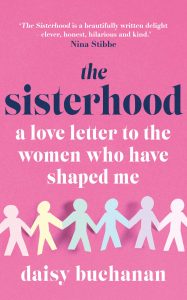 “My five sisters are the only women I would ever kill for. And they are the only women I have ever wanted to kill.” In those two sentences, Daisy Buchanan encapsulates what it’s like to have a true sisterhood. Whether they’re blood sisters, best friends, or sisters in arms, female friendships deserve to be championed, and The Sisterhood is a beautiful celebration of the love, compassion, envy, fury, respect, loyalty and connection between women. Heart-warmingly funny and delightfully honest, Buchanan shares the stories of her frequently frustrating but always treasured sisters. You’ll feel a deep sense of unrestrained affection for the women in your life after reading this. (7 March, Headline)

Our Lady of Everything by Susan Finlay 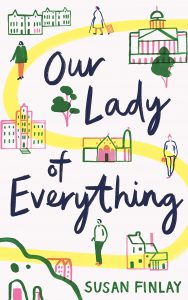 Set on the streets of Nottingham, Our Lady of Everything moves between a quirky cast of characters who are all stuck in one way or another. David has done a PhD on religion but he’s stuck behind the counter of a Games Workshop, selling figurines to teenagers. Meg has to contend with parents hassling her about marriage, a boss who’s obsessed with her heritage and her friend David’s magikal experiments. Then there’s Katarzyna, Stanislaw and Margaret, all of them linked by a soldier on operation in Iraq, and all of them dealing with their own internal struggles. Susan Finlay has written a poignant character-driven novel about love, faith and searching for answers in our modern times. (14 March, Serpent’s Tail) 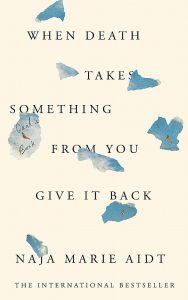 In 2015, Naja Marie Aidt’s 25-year-old-son Carl died in a tragic accident and for nine months after, Aidt lost her connection to language. An award-winning author, she was unable to write, barely able to read; even speech was a stranger. Through poems, prose, dreams, diary entries and personal recollections, Aidt explores the infinite phases of grief. By drawing on diverse literary sources, from Plato to Emily Dickinson to Nick Cave, she explores the anguish that comes from losing someone you love, and whether that black hole of pain can ever be healed. Like grief itself, this book isn’t a linear thing; it’s devastating, angry, challenging, fragmented and filled with the beautiful hope that the love we have for people continues into the world even after they’re gone. (21 March, Quercus)