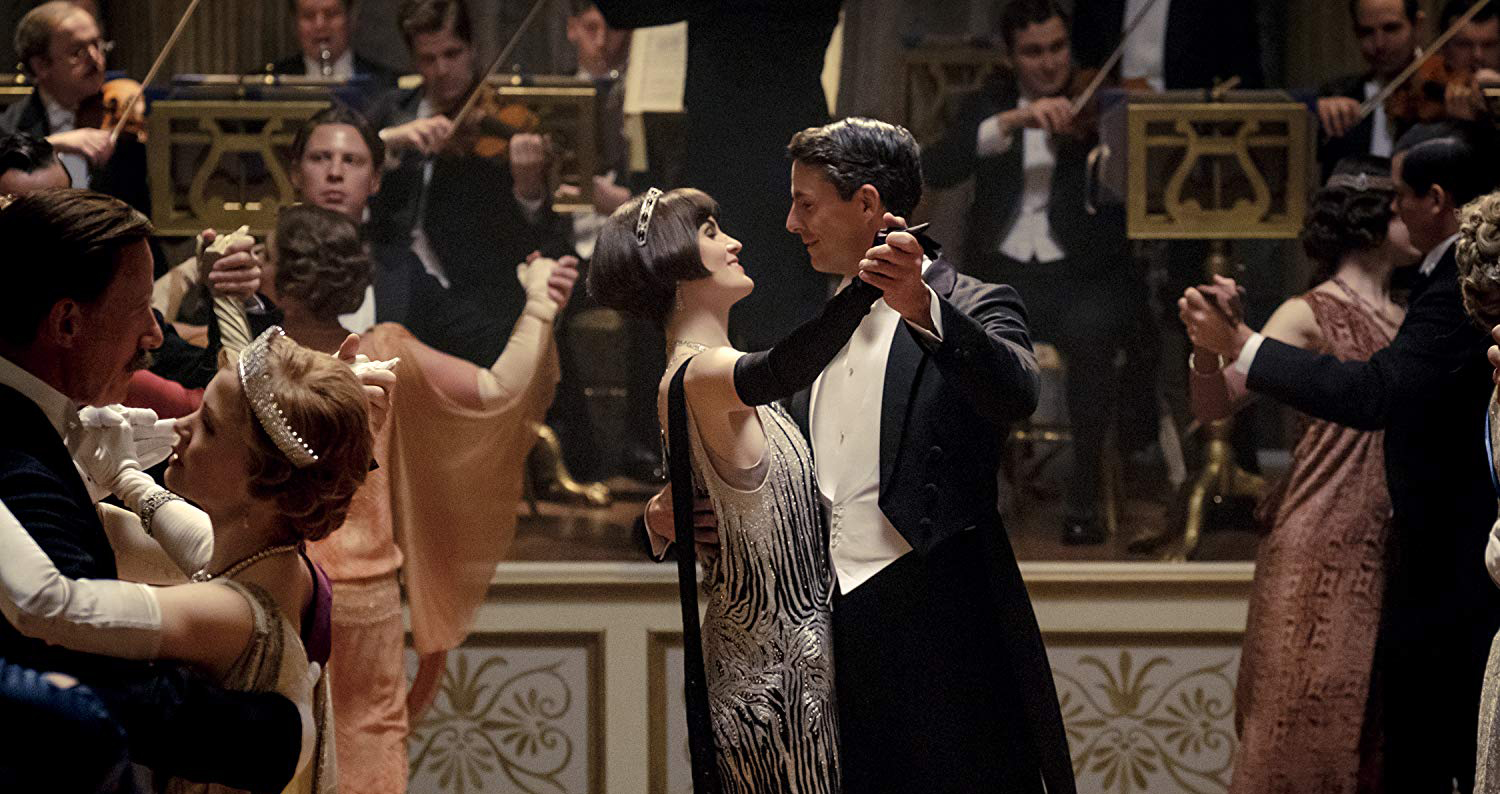 It’s been four years since fans said a collective fond farewell to Julian Fellowes’ Downton Abbey but as the evocative piano notes of the score tinkle out across the opening scenes of the feature adaptation, the camera sweeping through the familiar estate and past characters we know and love, it feels as if we never left.

Playing out like an extended episode of the historical period drama, Downton Abbey The Movie invites us back into the Crawley family fold as they prepare for a visit from the King and Queen. It’s 1927, two years after the TV finale was set, and upstairs the family are still adapting to the changing times. Similarly, downstairs are making the most of the opportunities afforded them in the peaceful interim between wars. Life is good at Downton and the royal visit is a huge honour, not just for the extended Crawley family – still helmed by Maggie Smith’s acerbic Dowager Countess – but the staff too.

Yet Downton wouldn’t be Downton without a little upheaval and the arrival of the royal staff threatens the established dynamic as Bates, Anna, Mrs. Patmore et al. find their jobs usurped, rendering them redundant. Throw in some comical downstairs mischief, a suspicious assassin, a brush with the law and a squabble over inheritance, and you’ve got yourself a typically delightful dose of classic Downton drama. 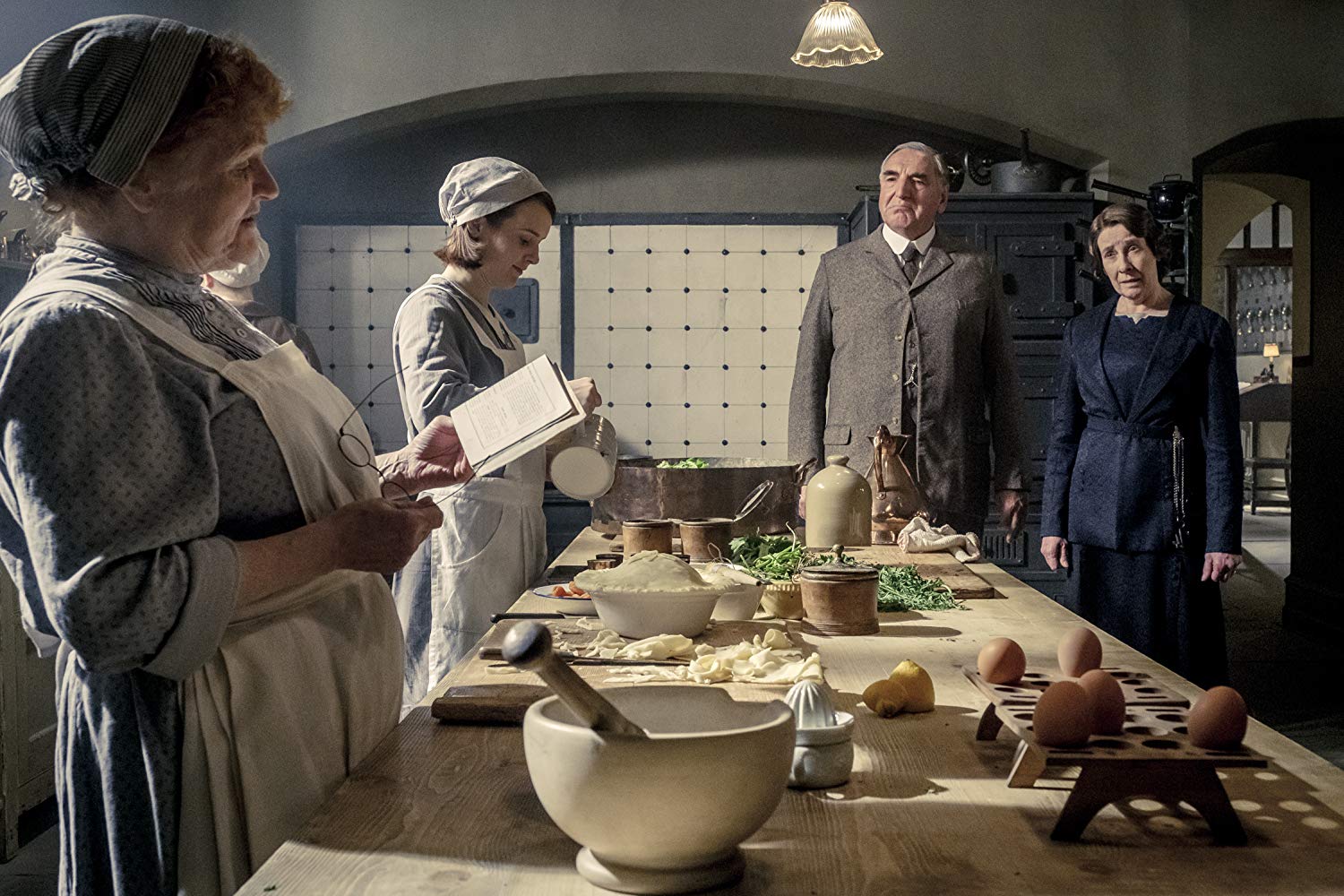 Anyone who’s not a fan of the original TV show will no doubt find the film a little on the tame side. The in-jokes and jovialities cater specifically to long-time fans who already know the characters’ personalities and what they’ve endured across six series. We share in Lady Mary’s concern over the future of a country estate like Downton. We understand why Tom is drawn to a woman of supposedly ordinary station. We know what it means for Barrow – a man hiding his sexuality because it’s against the law – to be introduced to an underground gay bar. Downton was always brilliant at showing the changing times but here we really feel a sense of the world moving forward and the characters moving with it. 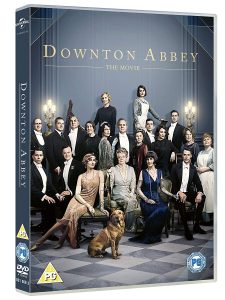 As with the TV series, one of the highlights of the film is watching Maggie Smith and Penelope Wilton’s good-natured verbal sparring; Violet and Isobel have the measure of each other now and they can throw cheerfully snide insults at one another without getting offended. With the added inclusion of Imelda Staunton’s Lady Bagshaw, it’s the older members of the cast who still hold Downton together. In this there’s a feeling of bittersweet sadness as we realise these aging characters won’t be around forever.

With a witty script, lavish roaring twenties costumes and beautiful production values, Downton Abbey The Movie is a joy to watch from start to end. It might be pure fan service but what glorious fan service it is.

Downton Abbey The Movie is available on Digital, DVD and Blu-ray now.