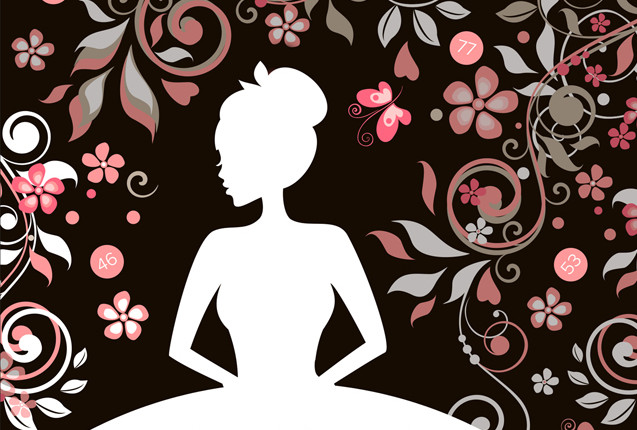 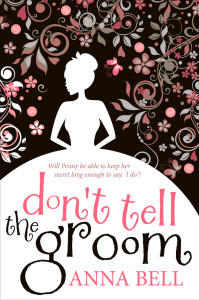 When it comes to books like Anna Bell’s Don’t Tell the Groom you sort of know what to expect before you even start the first page – a novel that’s as fluffy and over-the-top as the meringue dresses it describes – and that’s not a bad thing. Whilst it verges on the side of predictability (it’s easy to note the next twist before it even happens), Bell’s novel of an overexcited bride who gambles all her wedding savings away before she’s even been proposed to, is a charming read full of lively characters and hopelessly heart-warming situations.

Our blushing (with shame) bride to be is Penny, a woman who has been looking forward to her big princess wedding since she was a girl. In all her pre-engagement anticipation Penny finds herself hitting bingo sites in a last ditch attempt to top up her already sizeable wedding fund – those Jimmy Choos won’t pay for themselves after all. Barely paying attention to the outcome of her online gambling games, Penny is so wrapped up in the perfect wedding daydream that she doesn’t notice money disappearing before her eyes. When her fiancé Mark finally proposes she checks the balance of their wedding fund and is horrified to see that ten thousand pounds is missing. Deciding to keep her shameful act to herself, Penny sets out to plan the wedding ‘Don’t tell the Bride’ style, only in her case it’s the groom who’s in the dark about every aspect of the wedding, including the huge secret his future wife-to-be is keeping. Suddenly those Jimmy Choos don’t seem so important after all, not when Penny can’t even afford the dress to go with them.

Bell’s central character is quite charming in her madness. Despite her obvious flaws and her outlandish ideas about the perfect wedding, Penny’s heart is always in the right place and the first-person narrative draws you in to her world with surprising warmth. As a reader it’s easy to dismiss Penny’s wants and needs as shallow and trivial but it’s actually a very realistic reflection of how many women view ‘the big day’, putting too much emphasis on the material aspects. However predictable Penny’s story may be – no amount of padding can disguise the big Hollywood ending that’s foreseeable from the start – there is an uplifting and important message rooted at its core, the message that reminds us all that a wedding is just for a day but a marriage is for life. It’s the union of two people in love that really matters. The big cake, expensive dress and fancy after-party are just bubbles and sparkle that eventually blow away in the wind.

With a handful of endearing characters and a plot that’s as entertaining as it is silly, Don’t Tell the Groom is exactly the type of novel you need post-Christmas when those dreaded winter blues are setting in and you need a little light-hearted pick-me-up. After reading this book the idea of elopement sounds increasingly appealing. Read it and dare to disagree.

The Truth About You – Susan Lewis Review