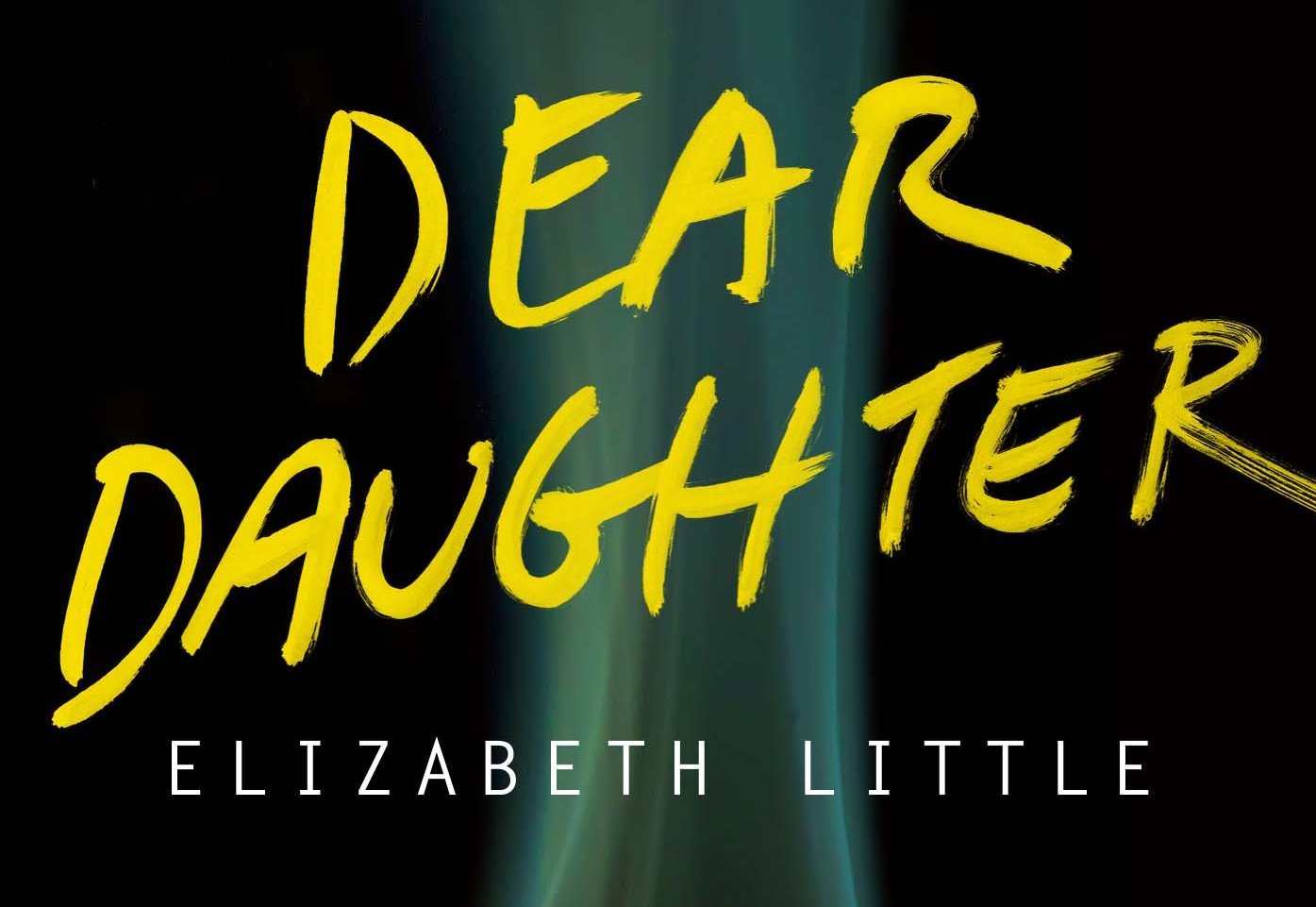 Ten years ago, Janie Jenkins was found guilty of her mother’s murder. Now, the charges are overturned as part of an ongoing investigation into the LAPD’s mishandling of evidence and Jane sets out to find out what really happened to her mother, because the truth is, she doesn’t remember whether she killed her or not. The police met her with blood on her hands, a gunshot wound to her mother’s chest, and a backlog of acquaintances happy to testify that the famous Jane Jenkins is not all she’s cracked up to be.

With Dear Daughter, Elizabeth Little has created a gorgeous story that has been stylishly written for a modern world. In a world of media news alerts where everyone could be paparazzi just by using their phones, Little makes use of the oversaturated internet news sources throughout the novel, using snippets of Wikipedia pages, text messages and e-alerts to follow the media storm following Jane’s release from prison and subsequent self-imposed isolation from society. From her lawyer, to her rock star ex-boyfriend, to the blogger who is obsessed with seeing her behind bars, everyone has a role to play in Jane’s new life, everyone gets their 15 minutes of fame and everyone’s a suspect.

Jane is by no means a character that draws sympathy – a would-be murderer will do that for you – but you can also sympathise with her need to discover the truth of who killed her mother, even if her motivations are predominantly selfish. The relationship between Jane and her mother is strained to say the least, and not just in an angsty teenage way. As the mystery unfolds and flashbacks reveal Jane’s mother’s past, I grew more and more settled on the conclusion that Jane has been unfairly criticised for her lack of likeability in reviews for this book. Yes, she is selfish, manipulative and, let’s face it, a massive bitch, but no one knows this more than Jane herself:

“There are those for whom recklessness is a state of abandon. Of thoughtlessness. […] But that’s not me. My recklessness was a demonstration of restraint. I spun in circles to prove I could walk in a straight line after.”

She blatantly acknowledges her faults and her ability to twist the situation to her advantage in order to get what she wants, and even Jane’s so-called thoughtless behaviour is a calculated move that proves she had a motive all along.

What starts as a Hollywood murder in LA with a teenage, wild child suspect quickly turns into a small town mystery of interconnected histories and rumours that have churned the gossip mill for 30 years. The beauty of the extra Internet fodder in the text, however, is that it proves that age old adage that there’s more than one side to every story as Jane’s versions of events are re-interpreted through the eyes of minor characters. However clever Jane thinks she is – for evading the press, for fooling strangers into thinking she is who she says she is – ultimately, we realise that Jane has very rarely been in control of her own life in the way she thinks she has; stories become twisted, pasts are merged and desires are manifested throughout this text in all manner of gripping and intriguing ways.

I think this is definitely one of those novels that you have to read again in order to fully appreciate. Only after finishing the novel did I realise that a throwaway comment on the first page actually has a significant role to play through the rest of the story. I can only wonder how many more of these little hints were scattered throughout the novel and went either unnoticed or unheeded as I raced towards the conclusion, which only proves another of Jane’s first comments:

“I thought I was so clever. But you probably already know I’m not.”

In this way, there’s probably a little bit of Jane in all of us.