There is so much about The Lauras by Sara Taylor that just resonates with its reader. From Alex’s growth through adolescence and the struggle to figure out who you are through to satisfying that restless urge we all have to get out and travel, this novel is an exploration of one of the most confusing stages of life – and an incredibly interesting one at that.

It’s not every day you find a novel that begins with a mother taking her child away from its father and embarking on a cross-country road trip in the dead of the night, but then The Lauras is no ordinary novel. Travelling from state to state as they unravel the various stages of Alex’s mother’s life, this is as much a road trip novel as it is a coming of age twice over, for both Alex and the mother.

“I didn’t realise my mother was a person until I was thirteen years old,” the novel starts. “I thought that Ma was all that she was and all that she had ever wanted to be. I was wrong.”

That in itself is such a relatable moment – the one in which you realise your mother had a whole life before you came along – and it’s such an interesting and obvious example of growing up that I’m surprised I haven’t come across it before. With each new destination they reach, Alex builds up a bigger and better picture of this previous non-person and all of the girls named Laura that helped to shape her life. Alex’s mother’s past is a wealth of stories and secrets with debts to be paid and promises to be kept, and as the pair slowly wind their way to their ultimate destination, it soon becomes evident that Alex has a fair few secrets of his/her own – most notably in that Alex’s birth gender remains unspecified. 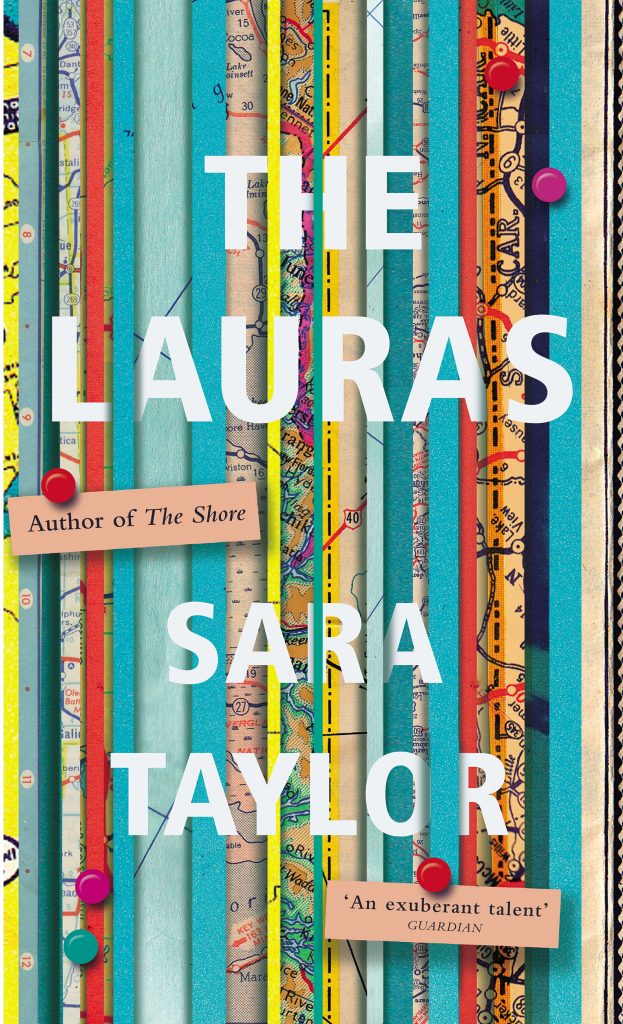 It’s the ultimate exploration of identity when the protagonist is essentially a blank slate, and here it’s done so subtly that it didn’t even hit me until a good three-quarters of the way through. Of course, it doesn’t matter whether Alex is a girl or a boy – the experiences of growing up, of adolescence, and of exploring your sexuality are universal, after all – and yet I instinctively read Alex as a girl and The Lauras as a story about a girl and her mother. Whether that’s a reflection of myself and my upbringing or of society and the precedent set by the kind of novels I usually read, I couldn’t say, but there’s no denying that when it hit me, it brought with it a whole host of new questions and a completely new consideration for the book in front of me.

This novel has plenty of unexpected twists and the kind of real, flawed characters that jump right off the page but on the whole it’s an uplifting story that sticks with you. It’s well written, tackles real life issues in such depth that it can make it difficult to read at times and encourages you to confront your own personal biases, even if you didn’t know you had them.

The Lauras has a fascinating concept and will inevitably speak to the wanderlust in all of us (particularly so if that lust sways towards the United States). But, more importantly, it is a study of people, their behaviours and their choices, and about learning from the mistakes of the people around you in order to carve out your own path in life and become whoever you need to be.