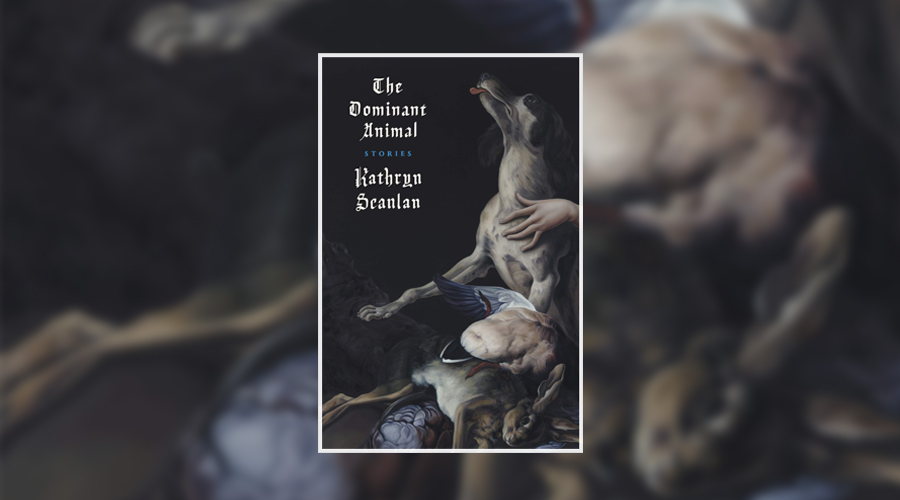 There are short stories, and then there are short stories. The longest of the forty tales in Kathryn Scanlan’s collection, The Dominant Animal, is four and a half pages long. The shortest is a mere paragraph. Scanlan’s writing is such stripped back, bare-bones stuff, it makes Raymond Carver’s work seem positively baroque.

Of course, brevity has its benefits. In some ways it is refreshing to read a book so lacking in adornment; Scanlan has no choice but to get straight to the point. There are no lengthy asides. No flowery descriptive passages. All the words that have made it through her ruthless cutting process are one hundred percent necessary.

And yet. While The Dominant Animal could hardly be accused of being ‘too much’, it would be just as fair to label it ‘not enough’. Brevity may have benefits, but it also has a cost. One of the appeals of a short story is that – in one sitting – you can enjoy the rounded characters and clever plotting of a novel. You get all the benefits of a longer story, in miniature. Reading short stories, noticing how the best authors expertly deploy their bag of narrative tricks in such a limited space, can often seem like witnessing a magic trick. Some end with a shock that feels like a kick in the stomach. Some end with a tragedy that rips your heart straight out of your chest. Even the lesser short stories, the solid but unspectacular ones, should leave you feeling satisfied.

That is not the case with The Dominant Animal. It doesn’t even seem like a collection of stories; it’s more like a collection of writer’s prompts. Very few of them have any kind of narrative arc. There’s little characterisation – only a handful of the characters even have names. Some – the best ones – read like parables. Others simply show us a place – usually a nightmarish version of a suburbia – and/or an event – often cruel, or sinister – then finish as soon as they have started. Although many have some bite to them, many are full of poetry, it’s never quite enough, somehow. You’re always left thinking, ‘Is that it?’.

There’s nothing wrong with the prose itself – Scanlan’s writing is crisp, clean and often evocative. It’s only that when you finish each of her stories, the feeling that you get isn’t one of magic, or shock, or even satisfaction. The feeling that you get is…‘huh.’ And then you turn the page and read another one, and then another, and after you’ve gotten through a few, it’s hard to remember a pertinent detail about any one of them. Perhaps if Scanlan had chosen her best ten and developed them more, The Dominant Animal would have done a better job of satisfying the hungry reader.