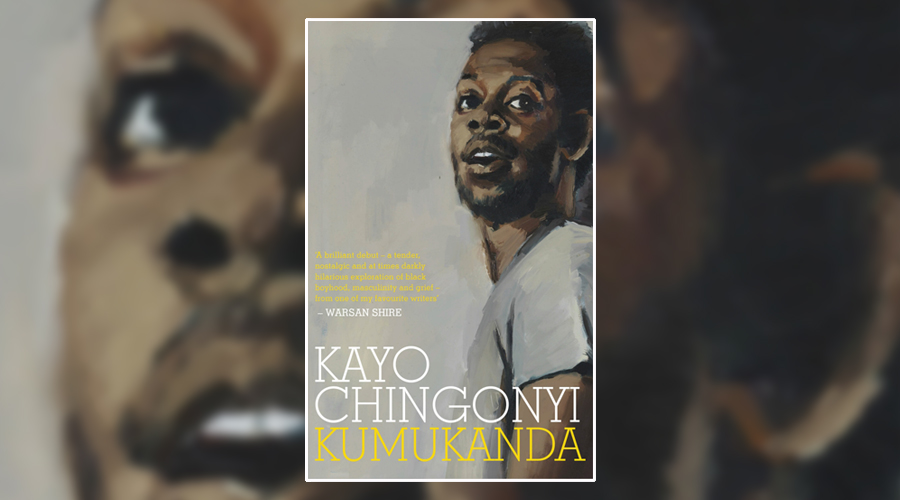 For those distant from the world of poetry, you’ve missed the recent movement of young poets that have been gaining popularity and readers in their native London, and beyond.

Warsan Shire, the British-Somali poet whose words of praise for Kumukanda are the centrepiece of the book’s cover, is perhaps the most widely known of these, and even if you think you haven’t heard her stuff you probably have – it was her poetry quoted in between songs in Beyonce’s powerhouse of an album Lemonade last year. But there are others – Anthony Anaxagorou and Chimene Suleyman to name a couple that are personal favourites, but the list is growing. What binds them is their London home, their explorations of the multiplicity of identity, and how you draw that identity from your parents, your city, and your music. Kayo Chingonyi makes a welcome addition to the fold.

Kumukanda’s opening set of poems focus almost exclusively on musical explorations of self. For Kayo this is garage and grime and his reminiscing of growing up to music are sharp memories, heaped with nostalgia for when the joy was just as much in the physicality as it was in listening to the music itself; the weight of a Walkman in your jacket, playing a cassette. How can your love for a song be shown in the days of just repeated listening on Spotify, when before you could listen to a tape to the point of destruction: “you say you love music. Have you suffered the loss of a cassette so gnarled by a tape decks teeth it refuses to play the beat you’ve come to recognise by sound and not name?”

Here is what music offers in self-identification for a young black kid, but also how quickly that rug can be pulled out – in one poem Kayo mourns the coming of Eminem “in time I could rattle off the Slim Shady LP line for line, though no amount of practice could conjure the pale skin and blue eyes that made Marshall a poet and me another brother that could rhyme”.

Racism comes to the forefront of the subsequent poems, and in all its varied and insidious forms; whether it’s the n word ‘lounging in a Pinter script’ or school memories that his ‘changing room was a shrine to apartheid’, and in later years his struggles finding work as an actor. The mundanity of memories – from school nativities to reactions over having a white girlfriend – are succinct and powerful each time.

The most touching of the poems for me were those that focussed on the loss of Kayo’s mother. ‘For those orphaned late in life’ is a short seven line poem, yet it envelops that emptiness, out of body detachment that grief brings. It shows the breadth of Chingonyi’s skills and the heart of his talent.

Kumukanda was published by Chatto & Windus on 1 June 2017