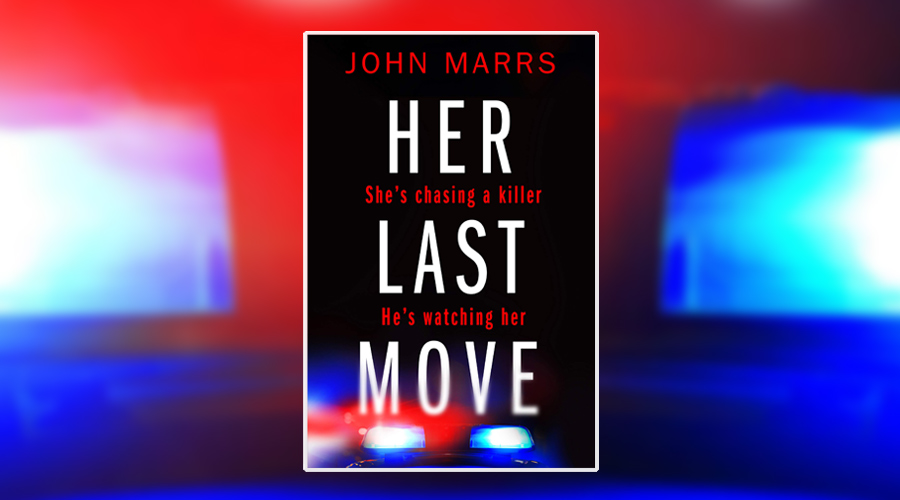 John Marrs’ fifth book follows a sadistic, highly calculated serial murderer who plans and executes his kills like clockwork. He’s always one step ahead of the police, much to the frustration of Becca Vincent and Joe Russell, a detective and super recogniser who are thrown together on the biggest case of their respective careers.

The perspective switches between Becca and Joe as the body count rises. Becca is struggling to find a balance between her personal life as a young, single mother and wanting to catch that big, career defining professional break. Facial recognition expert Joe has the unique skill to help her crack the case but he’s haunted by the disappearance of his sister twenty-six years ago. Together Becca and Joe form a capable and likeable duo, yet they still can’t put the pieces together quickly enough to prevent more murders.

Whilst Becca and Joe scramble for even the smallest clue or vital piece of evidence, we get a third POV: that of the killer as he stalks his victims and plots their gruesome deaths. Gaining that first hand glimpse into the killer’s mind-set is what makes Her Last Move such a disturbing yet unputdownable read. There’s no doubt that the killer is deranged but he firmly believes the people he’s murdering deserve it – it’s up to the reader, alongside Becca and Joe, to figure out why.

John Marrs’ The One was one of 2017’s best psychological thrillers and Her Last Move, whilst perhaps not such an original concept, is another unpredictable story that will keep you reading long into the night. The fast pace ensures there’s never a moment to become complacent with the story and Marrs delves as much into the psychology of such a case as he does the visual horrors. Whether it’s exploring Becca’s moral dilemma, Joe’s inability to let go of the past (not an easy task when you have a photographic memory), or the killer’s lack of mercy, Marrs puts the reader into the very centre of these characters’ lives and minds.

As gritty as ITV’s crime drama Dark Heart and as gripping as an episode of Line of Duty, Her Last Move offers up everything a good thriller should have: conflicted characters, unsettling motives, smart twists and a police procedural crime case that would make for a brilliant TV adaptation. Incidentally, Marrs’ The One will soon be getting the Netflix treatment with a ten-part series that’s not to be missed. So if you’ve yet to read his books, now is the perfect time to start.