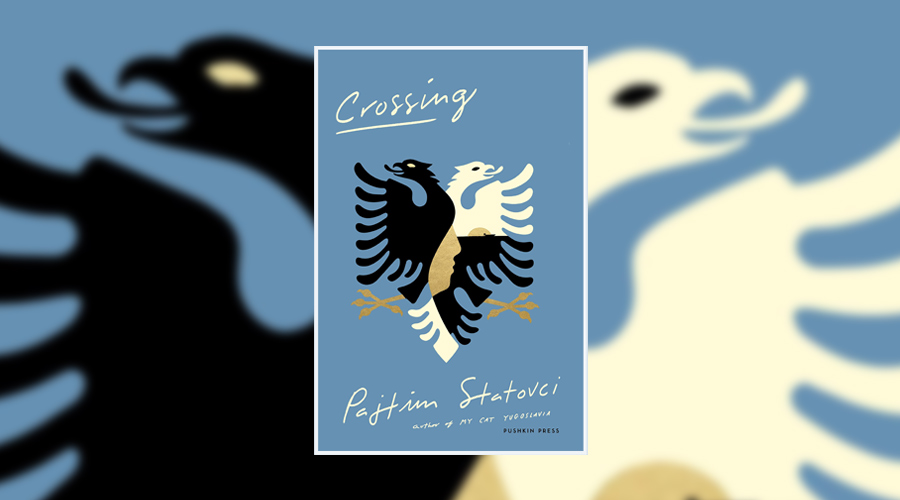 The second novel from Finnish-Albanian writer Pajtim Statovci, author of My Cat Yugoslavia, follows the paths of two young Albanian men looking to escape early 90’s Albania for the West with devastating, identity-hopping effect. The novel jumps between time periods in a deliberately disorientating fashion, initially from the period when the boys are friends in a poverty stricken Tirana, where Bujar’s father is dying in the midst of national upheaval resulting from the end of the Hoxha communist regime. Other chapters are set in a myriad of locations from Madrid to New York, as one of the boys (although it is not immediately clear which) struggles to find both a home and identity that he can call his own.

It’s the exploration of identity and finding a sense of belonging that for me is the most powerful aspect of the novel, and something to which all immigrants can be sympathetic. What we discover through the course of the book is quite how far one is willing to go to achieve this, and what the cost of constant reinvention is. In an early chapter Bujar travels to Kosovo for his father’s funeral, a place to which he would expect to feel some sense of belonging, having being regaled by his father on the myths and legends of Albania and Kosovo, his homelands, throughout his childhood. Instead, he finds the oppressive nature of family, ceremony and small town life alienating rather than comforting. The question of how to find a place of belonging when the country of your family holds no place of comfort is what sets the novel on its course, and the question of Bujar’s identity only becomes more complicated from here.

The book opens with a chapter from the perspective of a young man, perhaps of Bujar, or his friend Agim, who due to his feminine appearance is easily able to pass as a woman when wearing female clothes. This transient state between genders effectively mirrors the equally transient nature of being an immigrant, and moving between genders and countries to his advantage exemplifies which aspects of either gender, or different nationalities, can be played beneficially by someone able to chameleon themselves.

The overwhelming mood of the novel is bleakness, as the extent of Bujar’s ruthless will to survive is revealed piece by piece. The lengths to which he goes, as well as how far your empathy can be stretched for him, brings the novel to its impactful end.

Crossing was published by Pushkin Press on 2 May 2019