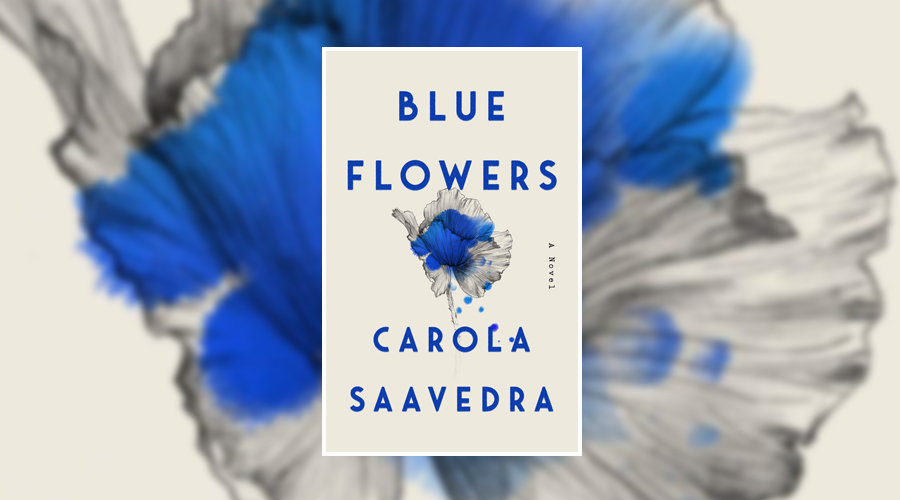 Recently divorced Marcos has just moved into a new apartment – the first time he’s lived alone in years. Bitter and angry, with no idea how he’s meant to entertain his small daughter at the weekends, he’s in a bad place. Then he gets the first letter. A detailed, painfully intimate recounting of a relationship gone wrong – presumably meant for the previous tenant – signed simply, ‘A’. And the letters keep coming.

Although he knows they aren’t written for him, Marcos becomes obsessed by them. As A’s letters get darker, his obsession grows. Finding her, and the intended recipient of her missives, overwhelms everything.

The novel is split into alternating chapters: half are from Marcos’ perspective, half are A’s letters. In the Marcos chapters, we learn that he is a truly horrible person. Judgemental, cruel, misogynistic, angry; spending time in his head is not enjoyable. He assigns all the women in his life – even his three-year-old daughter – malevolent intentions. They are all out to get him. He is the innocent victim in a campaign being waged against him by the whole world. But mainly the women.

A’s letters are different. They are passionate love letters to her departed boyfriend. The more we read, the more it becomes clear that the relationship between A and the unnamed man was toxic. She describes the abuse she suffered at his hands in agonising detail. He was a bully. He assaulted her both physically and mentally. He left her shaken to the core. Yet she still loves him. She would have him back, if he was so inclined.

As to how the alternating chapters relate to one another, your guess is as good as mine. For Marcos, A’s letters are just a distraction. Something to occupy his head, so he doesn’t have to think about how he has wrecked his life. When he decides to pursue her, camping out opposite the post office from which the letters have been sent, it’s never clear what is in his head. What he intends to do if he finds her. Considering what we learn about him through the rest of the book, it’s doubtful that his intentions are altruistic. The ending offers us no clarity, either.

It’s very likely that I have missed something important in Blue Flowers. A metaphor, perhaps, or a motivation that has snuck under my radar. If you caught something that I didn’t, I would love to be enlightened. The only thing I felt upon finishing the novel was confusion.

Blue Flowers is published by Riverhead on 30 January 2020