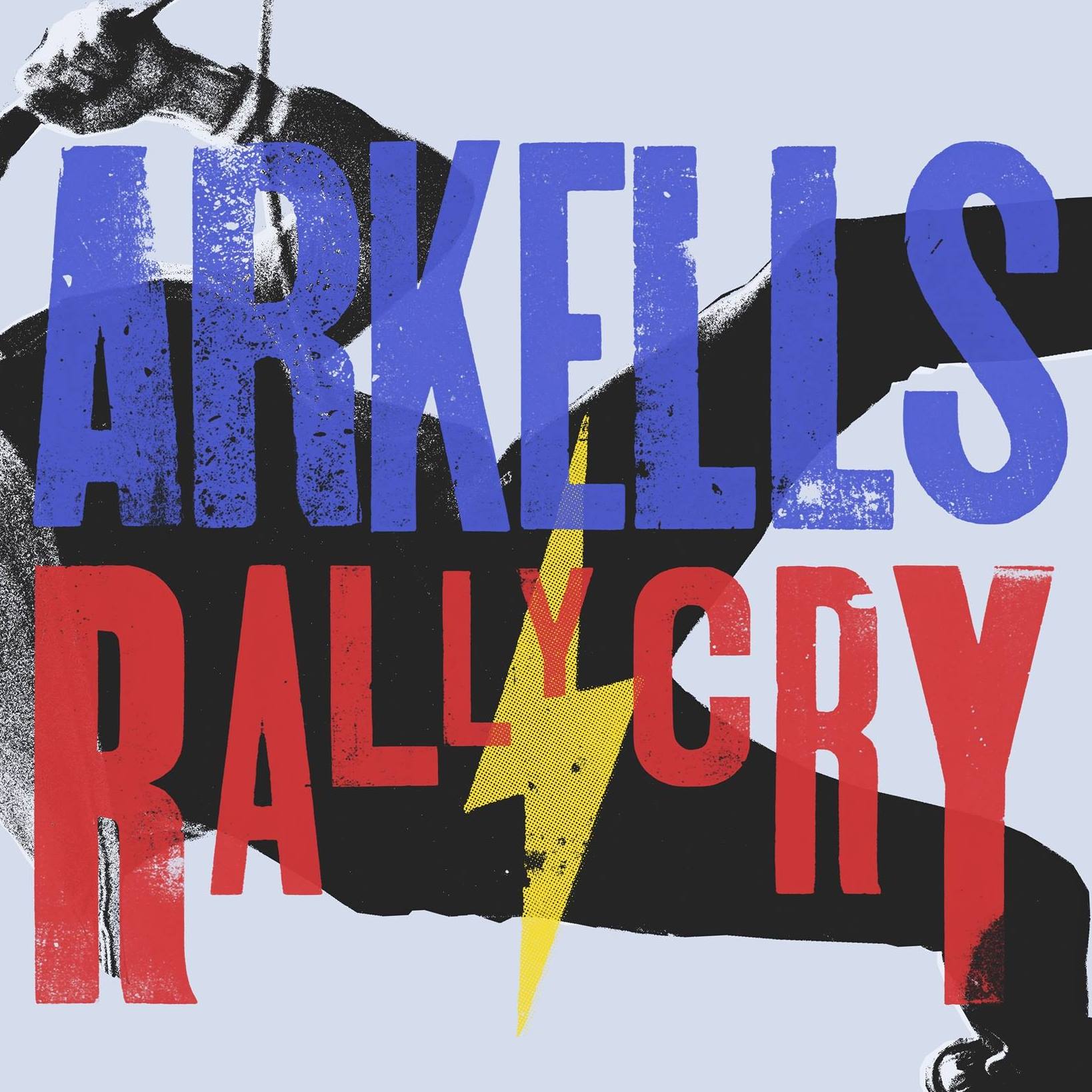 The 10-track record opens with ‘Hand Me Downs’ – a slow burner of a song with light drums, keyboards and echoey vocals from guitarist-frontman Max Kerman.

It moves swiftly on to ‘American Screams’, treating listeners to a funky, synthesizer-driven track that sounds like something straight out of the 80’s. It’s a fun, upbeat and poppy sound, a clear highlight from an album that has many.

‘Relentless’, ‘Saturday Night’ and the politically-charged ‘People’s Champ’ are lively, energetic songs, the type Arkells excel at. These tracks take the sound of the band’s live shows and marry them with their studio sound – providing a different listening experience to their previous offering.

The album swings towards a slower, lighter tone, before ending on a scuzzy rock sound with final track ‘Don’t Be A Stranger’, which is audibly influenced by fellow rockers Cage the Elephant.

Rally Cry is a confident record from Arkells, pushing their sound in a bold new direction that demands to be heard and refuses to be forgotten.