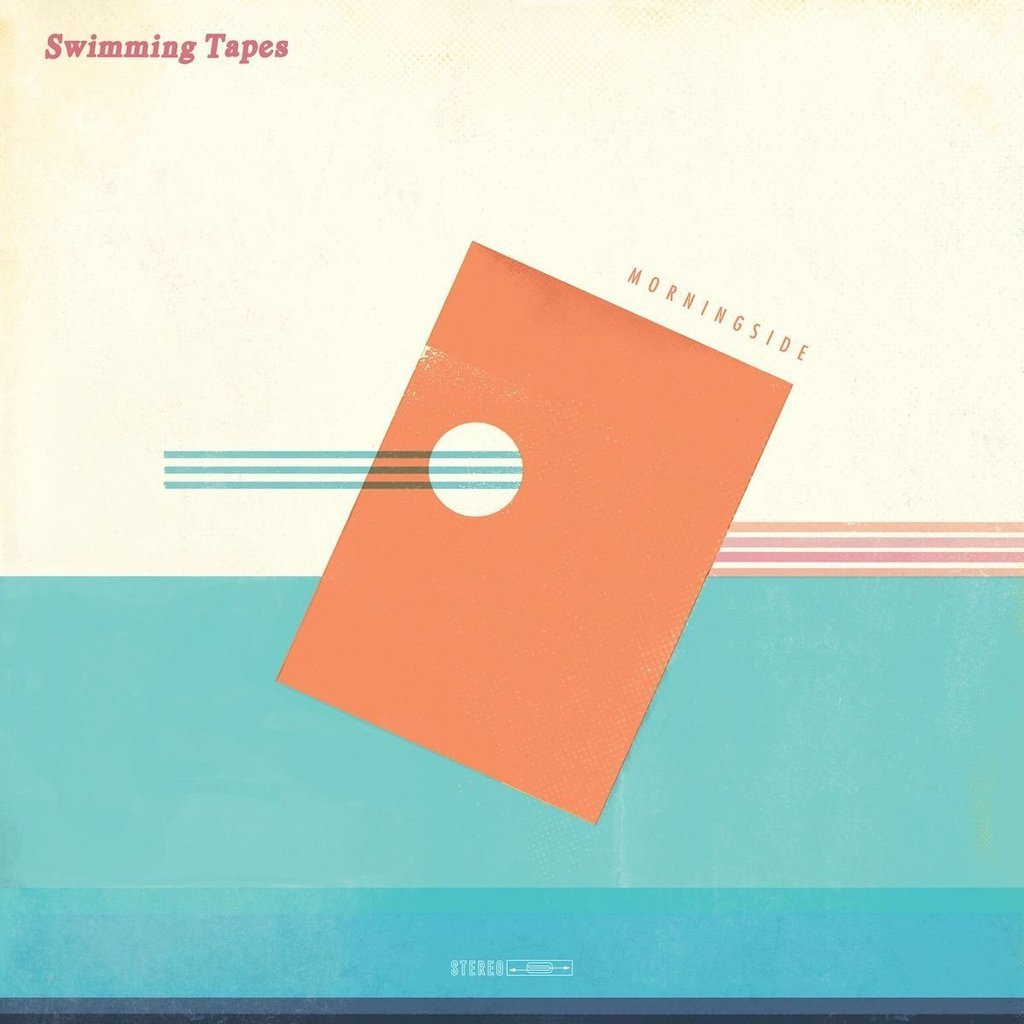 Cassettes that can swim? Poolside home videos? Sellotape in the sea? It may be hard to parse their name, but it’s not hard to listen to their music – that’s Swimming Tapes.

A delightful indie concern, the Tapes floated gently to the surface of the guitar scene a couple of years ago via representations on Flying Vinyl and package spots at up-and-comer nights in pub meccas like the Lexington. They chime with the likes of Rex Orange County and Turnover, drifting around in the perkier end of shoegaze. If that weren’t enough, they have three guitarists. More jangle for your bangle every time.

Their sound is a rich, Fendery wash, testament to the beauty that ensues when you put a Stratocaster into a Champ, throw a little chorus on the top and then leave well enough alone. That clear, bell-like tone never gets old, and Swimming Tapes use it to great effect on Morningside, their first full-length album.

They wring every last echoey ping from their guitars, chords cleanly picked, lead lines spooling out with lazy grace. The drums are upbeat but restrained, little peaks in the rolling waves of sound. On the top, swishy vocals bob along with all the urgency and bite of a tree sloth.

Let me paint you a picture: outsized white t-shirt; baggy cords that stop above the ankle; cherished Docs; artfully awkward moppy fringe; downcast eyes; arms above head; sway and slowly sway the morning away on some Clapham pavement. Or another: a mate has a roof patio above their grubby flat; chimney pots gather to the horizon; TV aerials that no-one uses like ferns on the moor; trains rumble by below; that big skyscraper squats in the middle distance; sundown glowing purply red above suburbia.

Can you feel it? Listen to Morningside and you will. It’s the sound of dreamily disaffected youth, of optimism dancing with self-indulgent melancholy. Do you remember when you were a teenager and everything was sweeter and more painful? Swimming Tapes have found the key to the Yesterday Machine and they can take you back.

In more prosaic terms, this is a cracking indie-jangle romp of an album, a masterclass in understated songmanship and tasteful guitar playing. The quality is unassuming but deeply rooted. This band have found their sound, perfected it and are now delivering us the bounty.

Have it with your muffin and hangover coffee. Skip with it down Pentonville Road in the rain. Pull your love under your umbrella and offer them an earbud. Go be young. Go swim through the sound they’ve pooled here. It’s a sweet thing.

Morningside is out now via London indie label Hand In Hive