How Not To be An Asshole At A Festival

Festivals are used as a form of escapism and getting out of the rat race for one weekend where people can show their wild side. There are over 1000 music festivals in the UK and over 14 million people attending them. With so many people crammed into one place there are bound to be a few assholes.

Having worked at many festivals over the past fifteen years, both as a journalist and in the children’s areas, I’ve come across a fair number of rude and inconsiderate attendees. From the angry harasser who can’t get what he wants to the vocational urinator, this is a guide to avoid becoming that festival asshole.

1. Nothing is valuable enough to justify diving into a long drop

The dreaded long drop, the kind of toilet that nightmares are made of. A large hole in the ground with wooden toilet cubicles balanced over the top, guys look down into the soup of human waste and girls balance in squat position trying hard not to touch the seat that’s covered in urine and suspicious brown marks. Many an item has fallen into the abyss and nothing is worth diving into the dark stench that lies below.

Having walked behind a trio who had been down the long drop, it’s not pleasant for anybody. If you want to be an asshole you would dive in and leave the stench of pungent human waste in your wake hoping that no-one would notice the brown stains down the back of your denim shirt or the piece of toilet paper dangling off the arm of your carefully chosen Ray-Bans.

2. Don’t be an alcohol thief

It is important to be prepared at a festival. Everyone brings their own alcohol rations for the weekend, enough to loosen you up and lose yourself in the music. Most festival goers pass the right of passage by hauling their crates of beer on the pilgrimage between the car park and the campsite. Yet there are some people who don’t bring their own alcohol, relying on others to provide them for the weekend. Don’t be an asshole, bring your own drink and share it with your friends.

There are also the guys with the beer horns, begging fellow festival goers to fill the horn with whatever drink they hold in their hand for the entertainment of seeing someone else drink it. Those carefully transported beers gulped down the gullet after an incessant spurt of supplication is enough to annoy the calmest of people.

Festivals bring in hordes of punters and unless you go to a very small event, there’s always going to be a queue for the toilets. The average Joe will join the queue, make small talk with the people around them and occasionally dance to ease their bursting desperation. An asshole would casually urinate in front of a stage, squat down in a campsite or even relieve themselves on a neighbouring tent. Not only does this thoroughly annoy everyone around you, but it effects the soil of the farm hosting the festival and its natural wildlife. 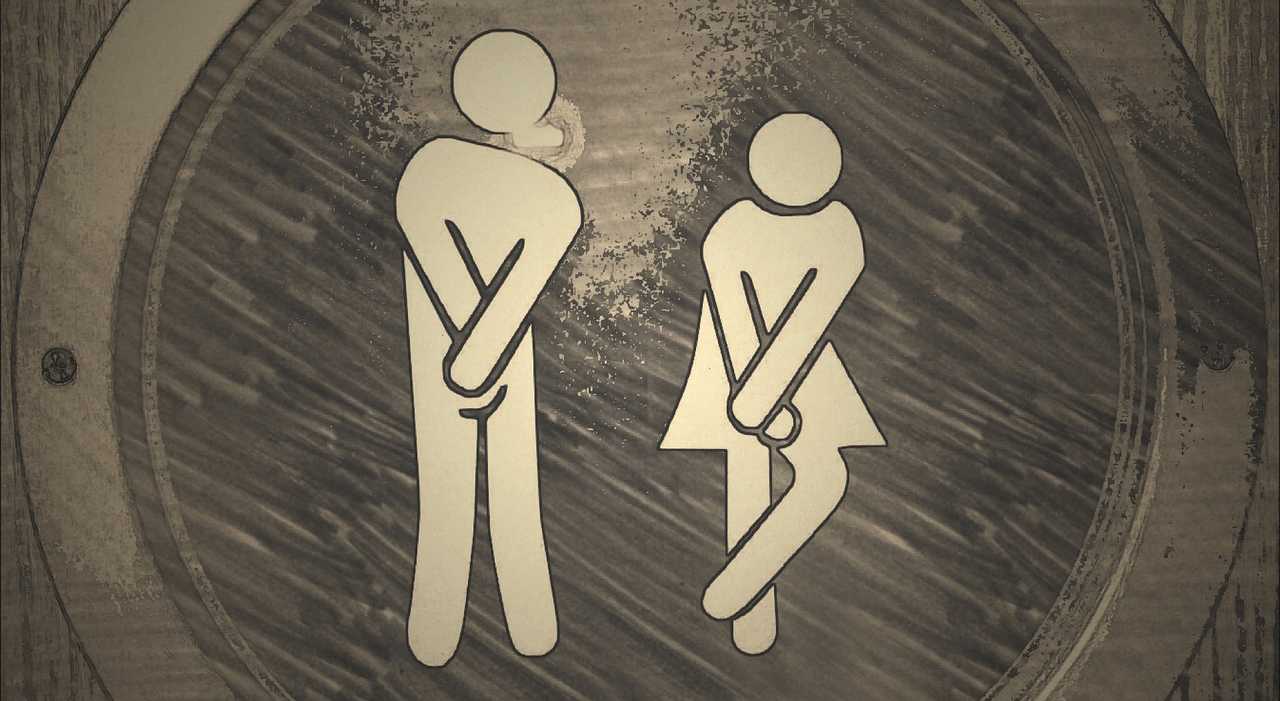 It’s 5am, the dance tent silences and the night owls head back to their camps marauding their way through a maze of guide ropes, tripping as they go. Eventually a tent opens quickly followed by a scream and repeated apologies. No-one likes being woken up in the early hours, face to face with a drunken stranger who can’t find their own tent. Don’t be an asshole, know where you pitched your tent.

Each festival has its fair share of cool kids and hipsters, engrossed in fashion trends and the ‘scene’ but there are always a few who are imposters. The ones who don’t know about the music, who dress like an indie kid but they listen to Justin Bieber and have no clue who Kasabian, First Aid Kit or even AC/DC are. They’re the kids who pick up the band t-shirts from high street clothing stores and wear them to gain street cred with no idea who the band is.

These people at festivals mainly stay by the bar or in areas where there is no music, constantly applying make-up, straightening their hair and posing for selfies. Don’t be an asshole who goes to pose and not to enjoy the festival atmosphere, stop caring about your looks and making your friends jealous on social media and do something you haven’t done before, like going to see a band.

Campsites at festivals are jam-packed with tents, a bit like a beach full of seals in mating season. Each tent holding cameras, alcohol, wallets and phones; there’s an unspoken law amongst campers of ‘thou shall not steal’ but a few opportunists will sneak into your tent in the middle of the night and take everything they can. It doesn’t matter if you sleep with your valuables in your sleeping bag, if a tent thief wants to get to it they will. Don’t take what doesn’t belong to you, you’re ruining someone else’s festival experience.

Music, sunshine and laughter often help romance occur; meeting new people at festivals can lead to sexual encounters and even couples could have more romantic encounters than usual. The neighbouring tents do not want to hear you grunting wildly as the sun rises, keep it down. Don’t be the asshole who ruins peoples experience by heightening their own.

Festival crew are there to work. They help set up the festival, stay after to take it down and leave the site as they found it. Even stall holders come before the punters arrive to take their plot, these stalls are how they make their money, their livelihoods. Just because a stall has run out of guacamole it’s not a reason to harass them. Don’t break their signs or throw ketchup at the seller; no amount of pestering will make your guacamole miraculously appear.

Last year the City of Austin spent $142, 565 to clean up each night of SXSW festival; more trash cans were provided to encourage revelers to stop leaving it on the streets but still there were approximately 27000 pounds of trash to clean up. Don’t be one of the assholes who leave a trail behind them. Clean up after yourselves and recycle if you can.

Once the music stops there are always a few people who love to blast music out of their phones, car stereo or portable speakers throughout the night. The constant thud of a techno bassline and the repetitive lyrics continue until at least 9am – these are the people who no one wants to camp near. The assholes who never sleep and keep everyone else awake. Don’t play techno all night, respect your fellow campers and leave the music to the professionals.

The 2017 festival season is just beginning and with it comes new music, hot weather and all the festival assholes come out of the woodwork. Try not to be one this year.