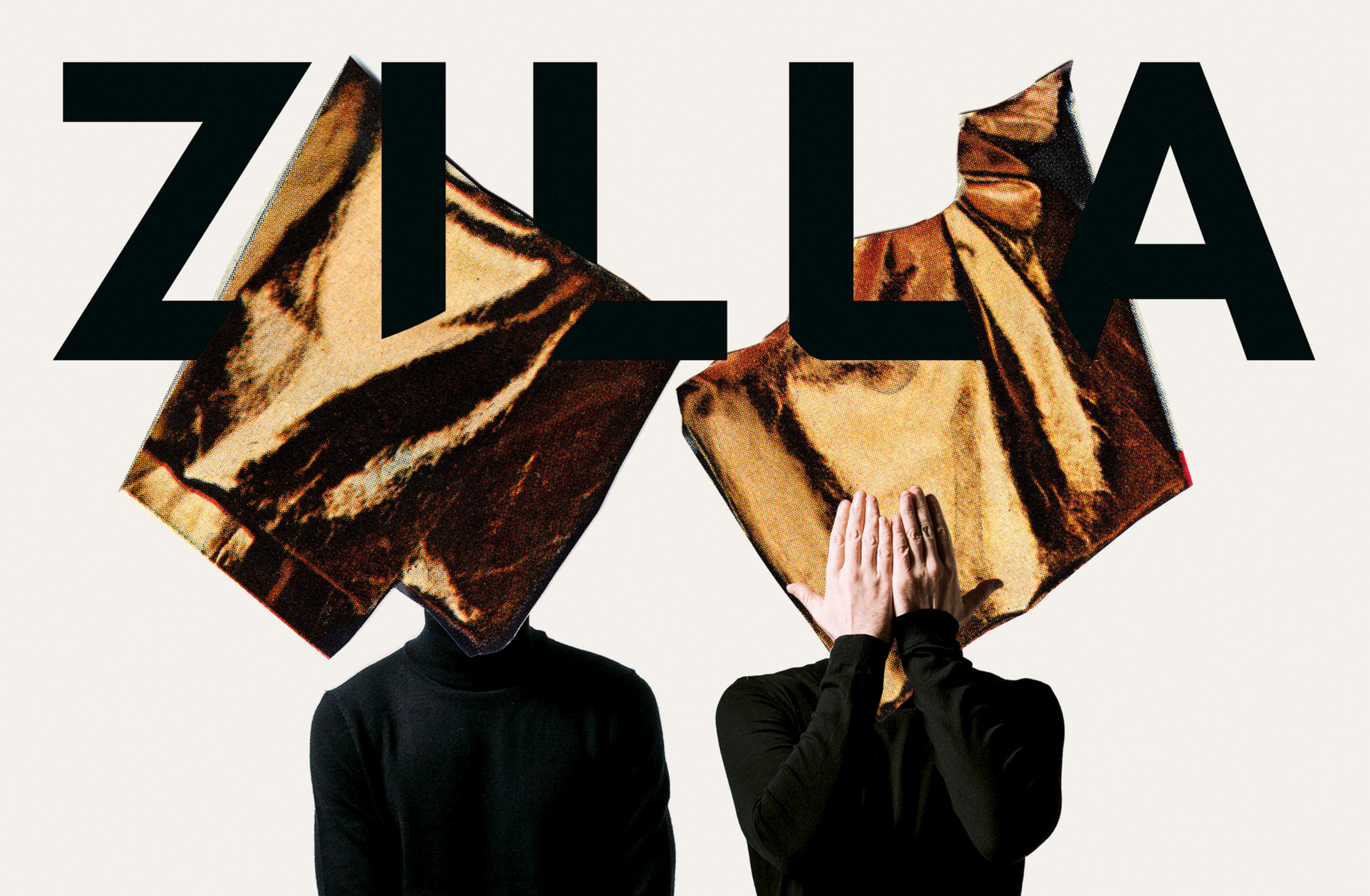 The journey of Fenech-Soler has been eventful, to say the least. Between two impressive studio albums, 2010’s self-titled debut and a follow-up, Rituals, in 2013, the band has overcome personal adversary and simultaneously ridden on a wave of commercial and critical success to bring them to this point. Despite having supported the likes of White Lies and Example, as well as featuring frequently on BBC Radio 1 and as an anthem for UEFA Champions League TV coverage, the band has dealt with some humbling personal events, which could just be what makes their unique brand of synth-pop so intriguing.

Their third record, ZILLA, is named after a close friend, a testament to the personal intimacy that has come to characterise Fenech-Soler’s otherwise commercial and distant sound. It is no surprise that this is the case; the aftermath of their debut album may have seen the band climb to new heights as artists, but it was also marked by one half of Fenech-Soler Ben Duffy’s successful battle with testicular cancer. The time after their second album saw another shift, of a quite different nature, affect the band, as founding members Andrew Lindsay and Daniel Fenech-Soler departed in 2016, leaving brothers Ben and Ross to continue on as a duo.

Without prior knowledge of the band’s backstory this would seem like a surprisingly personal album for a proud pop act that has experienced stages and events of stratospheric proportions. Indeed, one of the album’s most impressive qualities is its ability to evoke a sense of intimate calm amid its own self-created chaos. From the beginning of the first track on ZILLA it is clear that minimalism is not something Fenech-Soler can be accused of, theirs is a sound that piles on textures and instruments to explosive effect, and yet so many of these tracks feel soothingly low key.

Night Time TV is full of textural depth, with a number of synth sounds and vocal lines wrapping around each other, but its low tempo and stripped back drum pad beat never let things get out of hand. The album even veers into ambience with its two instrumental tracks, Zilla I and Zilla II. Brief though they are, these pieces break the album up perfectly, serving as defining moments of tranquillity in an otherwise very busy album. It may often juggle what seems like a leaning tower of sounds, but ZILLA is also a great example of considered restraint.

Of course there are many moments of unashamed celebration, with the likes of Kaleidoscope and On Top boasting the kind of bombastic dance beats and melodies for which this indie pop outfit is known. The production is crisp and clear, perfectly balancing each instrument and sound to find coherence where there could otherwise have been little else but disorganised mayhem. This is a refined and well-considered record.

Intense from the off, but soothing and ambient when it needs to be, ZILLA is a real triumph of an album. Its melodies are not always quite at the level one would expect, rendering some tracks disappointingly unmemorable. Nonetheless, this is a record with some very special moments, and a real development in the trajectory of a band that continues to surprise.

ZILLA is out on 3 February 2017 via So Recordings