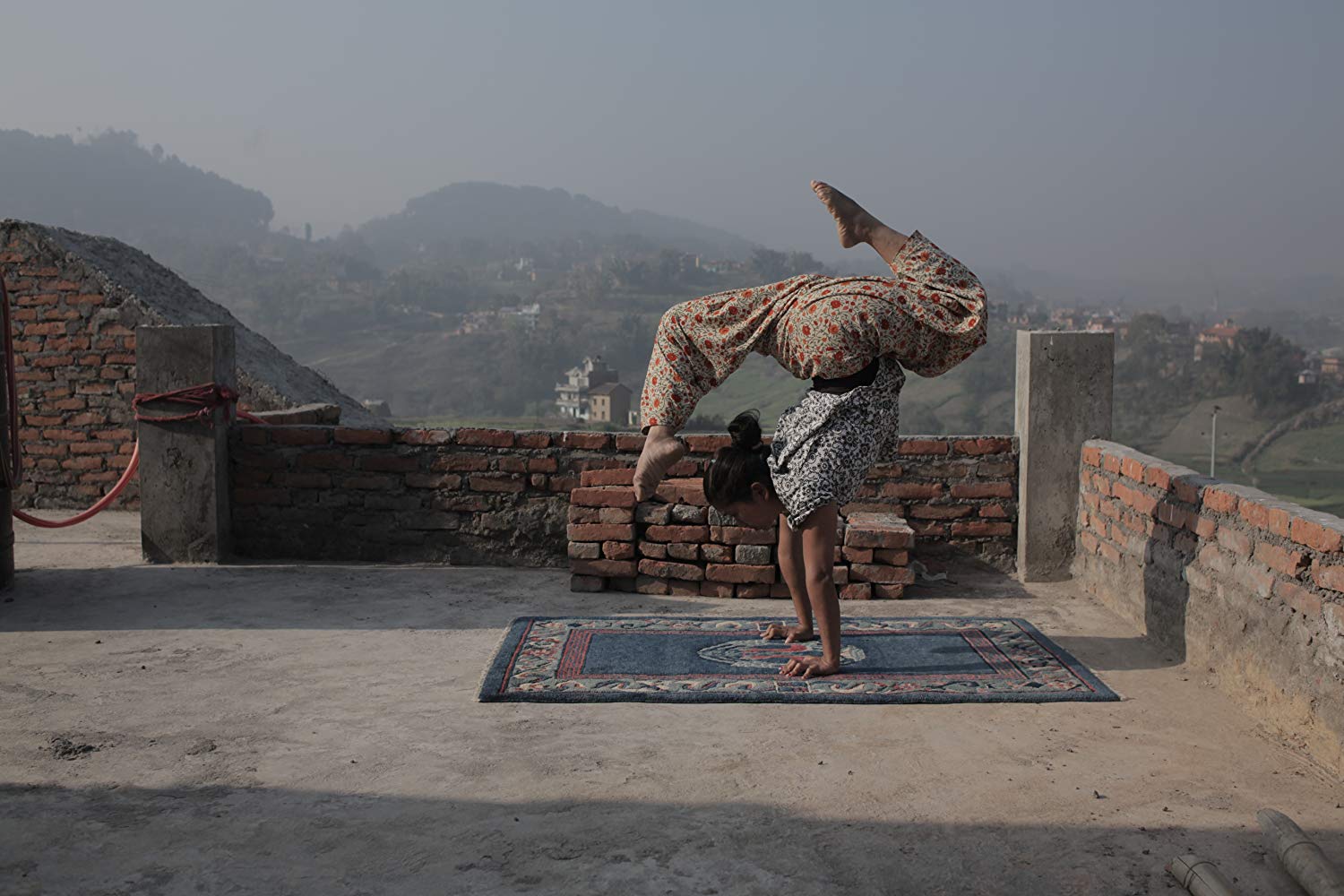 Racer and the Jailbird Review

At eight years old, Saraswoti’s family was tricked into selling her to traffickers, who put her to work in their circus. At fourteen, she was forced to marry the circus owner’s son. At seventeen, she had her third child. Soon after she was rescued.

But she didn’t want to be. Even When I Fall explores the emotional landscapes of exploited children with a delicate, unjudgmental eye. Following a group of ex-trafficked kids as they collaborate on a new circus project, the documentary excellently portrays the dreadful position in which they found themselves. Though they were abused by the traffickers, most of the children had spent more time with them than with their real families. They learnt circus skills, and they enjoyed performing to large crowds. Being rescued meant they were safe from their abusers, but it also meant being separated from their friends and the audience; having to face the world without any education. Saraswoti mentions bitterly that her namesake is the goddess of knowledge, and yet she is illiterate. It seems a cruel joke.

In their documentary debut, Kate McLarnon and Sky Neal demonstrate impressive sensitivity towards their young subjects. Rather than interviewing them directly about the atrocities they’ve experienced, the directors film discussions between a group of girls who have all undergone the same things. In this supportive environment, the girls laugh about the awful events that have happened to them; their traffickers making sure to beat them in areas where the bruises wouldn’t show. It’s hard to watch, yet it’s clear they find comfort in sharing these stories with others who know exactly what they’ve been through. 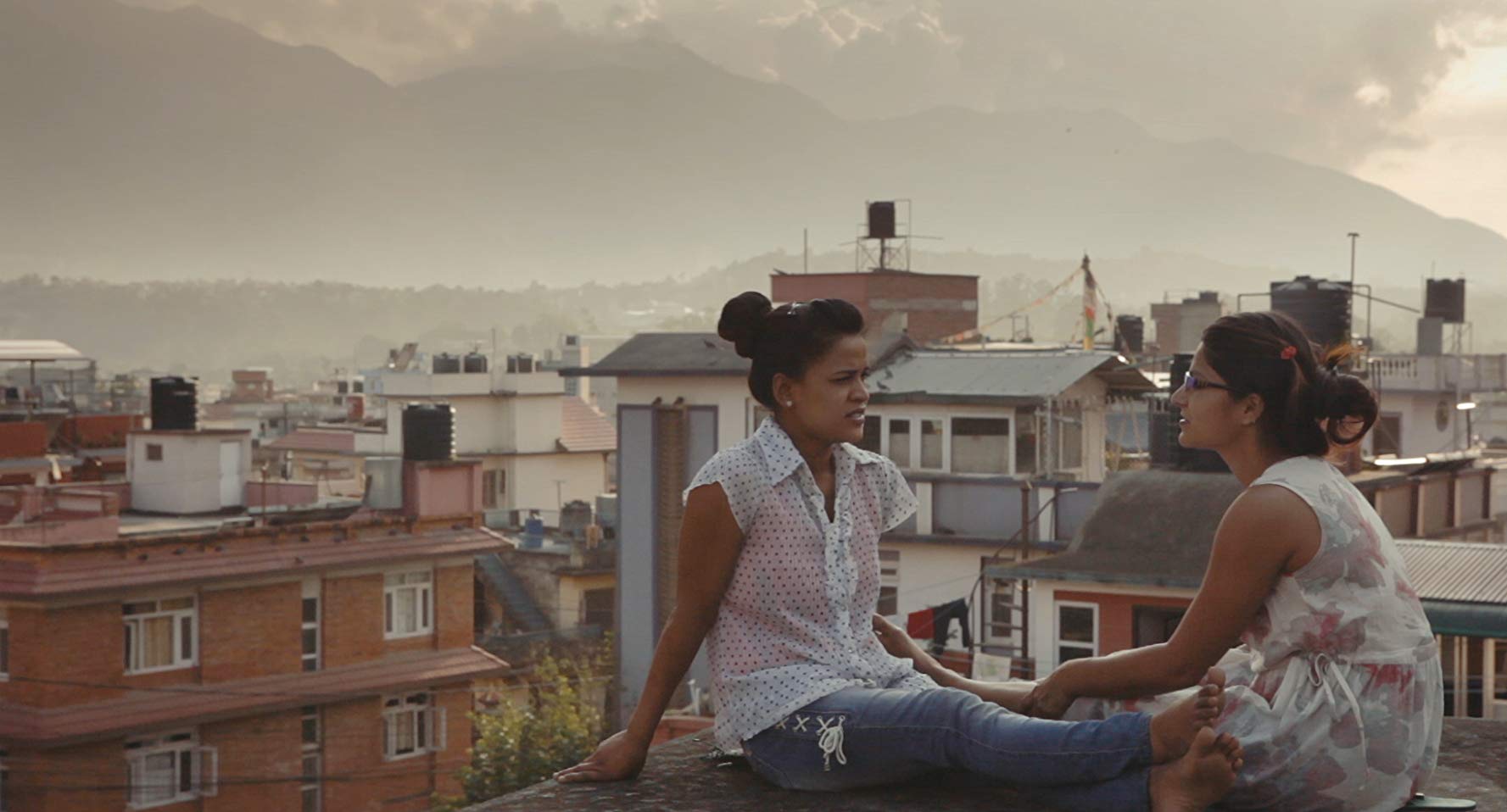 Also helping them recover is the new circus, Circus Kathmandu. In Nepal, circuses have a terrible reputation; people assume that all the women are being abused by the owners. So with Circus Kathmandu, the kids weren’t just rehabilitating themselves, but the art form that they love so much. Even When I Fall is full of performance footage, and it’s gratifying to see those performances get bigger and more skilful as the months go by. Their trip to the Glastonbury Festival, and their joy at being treated like true artists for the first time, is a real highlight.

Their world tour is interrupted by Nepal’s 2015 earthquake, which hit 7.9 on the Richter Scale and killed nine thousand people. The families of the performers of Circus Kathmandu all survived, though much of the country was ravaged. Another blow for people who had already been through so much.

Circus Kathmandu soon rallied. The wreckage after such a huge earthquake raises the risk of children being trafficked from desperate families, and so the troupe added a different kind of performance to their act, empowering locals with information to help them avoid traffickers. And for the people who had lost loved ones, the performers of Circus Kathmandu provided a momentary solace. The hurt comforting the hurt. A spark of hope in the darkness. That’s Even When I Fall in a nutshell.

Powerful and compassionate, Even When I Fall is a beautiful tribute to the bravest children you could ever hope to meet.

Racer and the Jailbird Review