“Who is better off? The one who dies early in the war or the one who suffers for years? And, if you don’t think I’m suffering, you’re wrong.”

This quote, spoken by survivor Maria Kreuzman, best encompasses this remarkable documentary’s strengths. With Destination Unknown, director Claire Ferguson sort of presents a fresh take on the well-covered subject of the Holocaust, choosing to highlight the PTSD many survivors suffered from after they were liberated.

It’s a good choice as most of the documentary’s raw power comes during the final moments as the filmmakers smartly pair the survivors’ tragic stories with archival footage of them living out their lives in suburbia, getting married or celebrating birthdays. It’s clear they can never escape what has happened to them.

The recorded footage of Ed Mosberg dressing into his old concentration camp uniform also represents how people are haunted by their past horrors. In an emotive moment, Ed, now fully dressed in his striped pyjamas, walks through a concentration camp as the sea of tourists barely notices. It is a damning statement of how glib we now treat the holocaust with Ferguson astutely turning her lens on the audience, revealing how time has caused us to dampen the significance of this heinous historical moment. 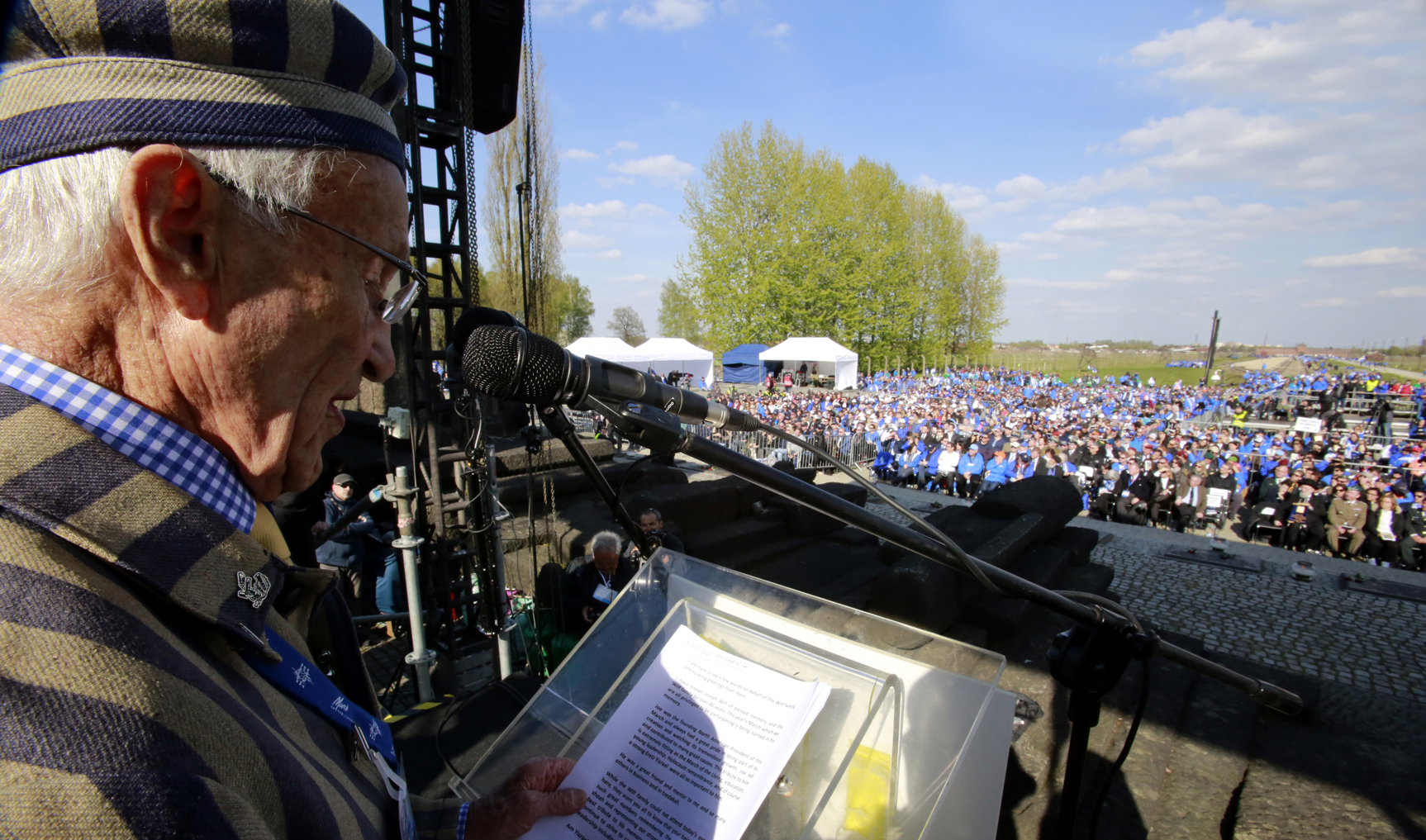 The filmmakers smartly use a variety of stories to explore this particular PTSD and show how everyone has an individual way of dealing with grief and pain. So, whilst Ed dresses up to cope with his past and to teach people about what we are capable of, Stanley Glogover would rather forget. He removed his identification tattoo as a way to erase what permanently scars him.

Of all the people producer Lion Roberts spent 13 years interviewing, Stanley’s testimony is the most heartbreaking. Ferguson frequently returns to it, knowing it is his words, his delivery that makes his testimony devastating, and instead of making the film feel austere, the decision not to cut to reconstructions honours Holocaust victims. This is their story, and they should tell it.

Naturally, the horrors the survivors faced must be revealed, but it’s a shame the filmmakers chose to focus on the events surrounding Oskar Schindler and his list. It’s one of the most well known stories in modern history and the film starts sagging as it stops teaching and just becomes revision. You can feel your interest slipping. Andrew Skeet’s score is also too manipulative and cliché as it tries its hardest to create emotion.

When the film ends you’ll still take stock of your life, but you can’t help from feeling Destination Unknown is a missed opportunity, as what first appears to be a new take on the holocaust documentary slowly turns into something you’ve seen before.

Destination Unknown is in cinemas 16 June 2017