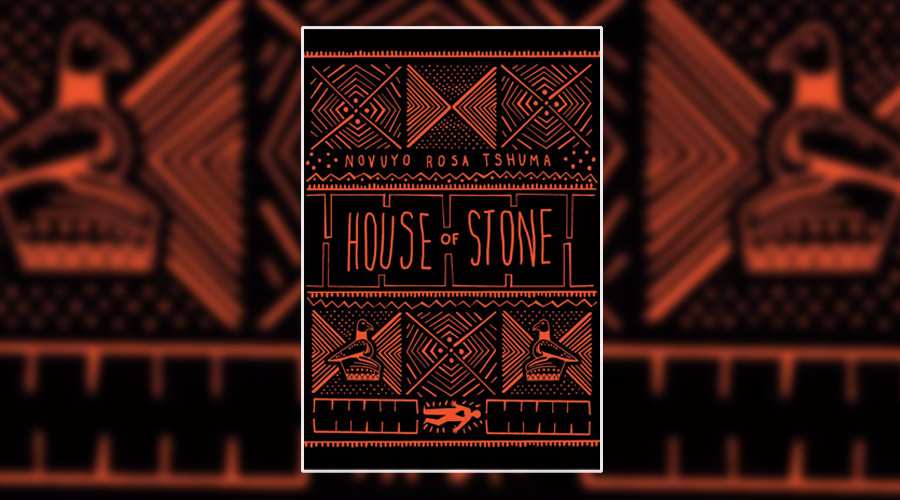 A rather silly, but eminent author recently proclaimed that the ‘novel was dead’, to much outraged response from the literary world. I would feel for the poor guy, if it hadn’t been that this was likely the reaction he had been aiming for, but more so for the obvious fact that he had not read House of Stone, whereupon he would have realised that his previous opinion was undoubtedly redundant and delivered himself a commiseratory smack on the forehead.

House of Stone is one of those books that reminds you what books can do. The idea that there aren’t brilliant contemporary novels being written is completely laughable, and Tshuma is such a stunningly talented writer that it makes you excited for a future with writers like her in it. A Zimbabwean now living in the US, her first novel tears into recent Zimbabwean history in its examination of inherited family trauma, and by extension, a nation’s inherited trauma. The focal point of pain here is the Gukurahundi massacre, a part of Zimbabwean history I was completely unaware of prior to reading this book, which I’m sure is the case for most Western readers.

The story is told from the clearly skewed perspective of Zamani, an entertaining but strange young man who is living with the Mlambo family whose son has recently gone missing in a violent political protest, and whose place in their hearts Zamani intends to take. He does this with emotional manipulation and, in some cases, by downright malicious means, but also primarily by encouraging his adopted parents to divulge their personal history to him, and Zimbabwe’s bloody history of independence by extension.

With a traumatic history of his own that is slowly revealed, his intentions are undoubtedly selfish – to make peace with his own dark beginnings and to set himself free of them by becoming the Mlambos’ son – but it is hard not to feel for Zamani who tells his story so humorously at points and with heartfelt horror at others. He is an unreliable narrator of the kind that deserves to be remembered up there with Humbert Humbert – a more recent comparison of similarly playful, amoral narrator would be from Viet Thanh Nguyen’s The Sympathiser, a great next read for anyone that has enjoyed House of Stone.

Easily the best debut I’ve read this year, Tshuma’s novel is both hilarious and horrifying, filled with compassion, anger and despair. The hardback edition published by Atlantic Books is a gorgeous thing to behold and one that you should get in your hands immediately (and into the hands of that silly unnamed author).