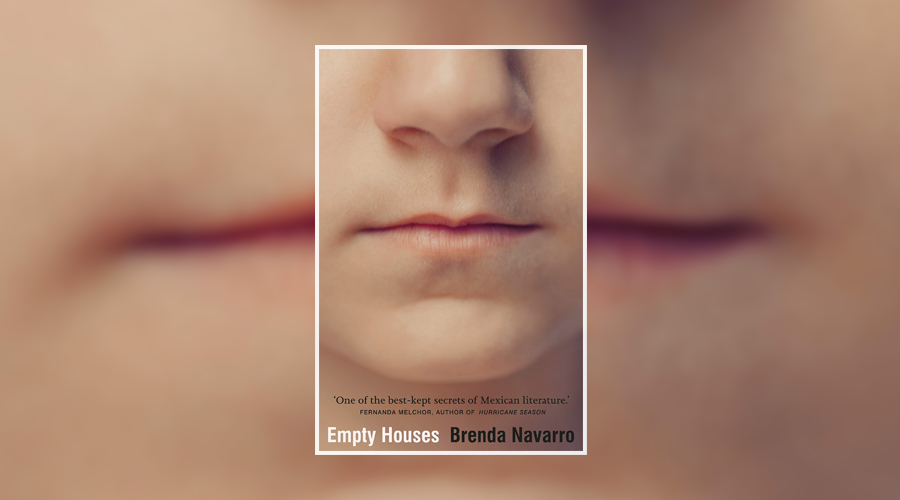 She just looked at her phone for a moment, and he was gone. Daniel’s mother searches everywhere for him, but his vanishing appears to be permanent. So she’s left to reflect upon her brief years as his mother, and ascertain what went wrong. Should she have even had him in the first place? Did she ever have what it took to be a mother? Then we meet the woman who stole him; desperate, lonely, and immediately out-of-her-depth. In another world, it’s easy to imagine that the two of them could have been friends…

Empty Houses, by debut author Brenda Navarro, has a high chance of being the bleakest book you read this year. Both women – neither of whom are named – are miserable. Their lives are almost devoid of any love, warmth, softness or affection. Daniel’s mother is in a marriage which has dissipated into an acquaintanceship; Daniel’s kidnapper is in a semi-relationship with a violent, abusive criminal. In large part due to their circumstances, both women make some terrible decisions. They’re malicious and cruel. They take their profound unhappiness out on the people around them – including Daniel. And the cycle of misery and lovelessness continues. Empty Houses is so relentlessly, uncompromisingly grim, sometimes reading it feels like swimming through a river of excrement.

Which doesn’t sound at all appealing. So you may be wondering, if you’ve already read to the bottom of the page – why four stars? Well, for one thing, Navarro’s treatment of motherhood is bracingly unvarnished. Even in the years when he was safely by her side, Daniel’s mother never felt all that comfortable in her maternal role. The way she describes her son makes him seem more like a vampire than a small child, draining her of both milk and energy.

The whole reason that Daniel’s kidnapper takes him is her desperation to be a mother. Her partner Rafael refuses to give her a child, and so she sees stealing someone else’s as her only option; a way to finally get some love in her life, and to give it too. She’s ready for motherhood to fill the emptiness inside her. Of course, it doesn’t work out like that. When she stole him, she didn’t realise that Daniel was autistic, which makes an already complicated situation far more so. He’s traumatised by the whole ordeal. Rafael is disgusted by the kidnapping, and offers her no help. Neither does her mother. She’s left even more isolated than she was before.

Of course, Empty Houses is far from the first novel to tackle the dark side of parenting, but in a cultural landscape still predominated by glossily filtered Instagram feed depictions of motherhood, it’s refreshing to find anything to even that balance.

More welcome still is the way Navarro makes us feel for these women, even after we’ve witnessed them in their worst lights. There’s a real bravery behind her trust that we will understand the awful actions of the two are borne out of despair and vulnerability. That we will root for them, despite everything. Empty Houses can get oppressively bleak – it will be too much for some people – but Navarro’s unwavering commitment to her broken heroines is worthy of serious admiration.

Empty Houses is published by Daunt Books on 25 February 2021