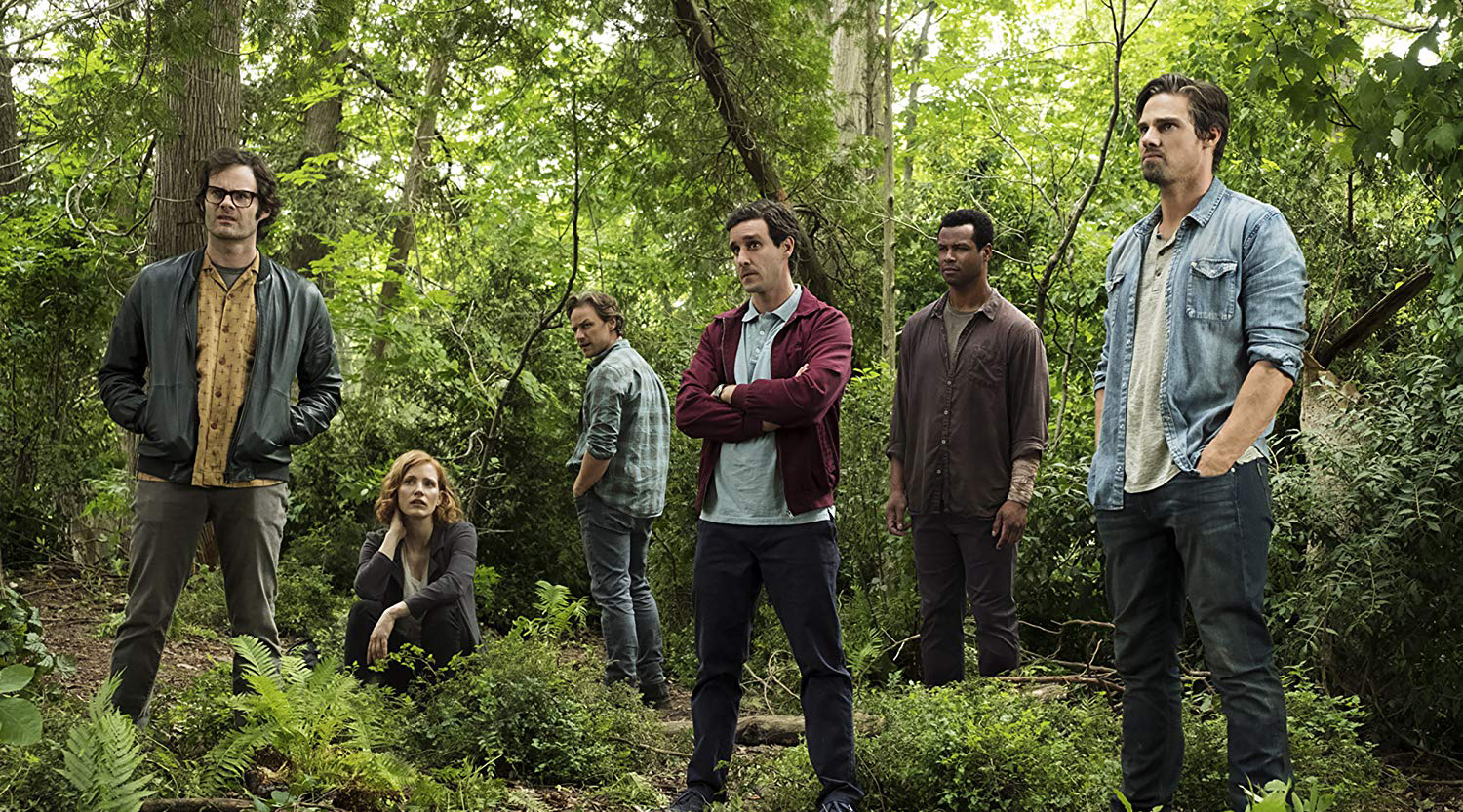 To celebrate the home entertainment release of IT Chapter 2, we’ve got a round-up of five of the best “loser’s clubs” of misfits, outsiders and nerds from across TV and Film.

The Loser’s Club (IT Chapter Two) 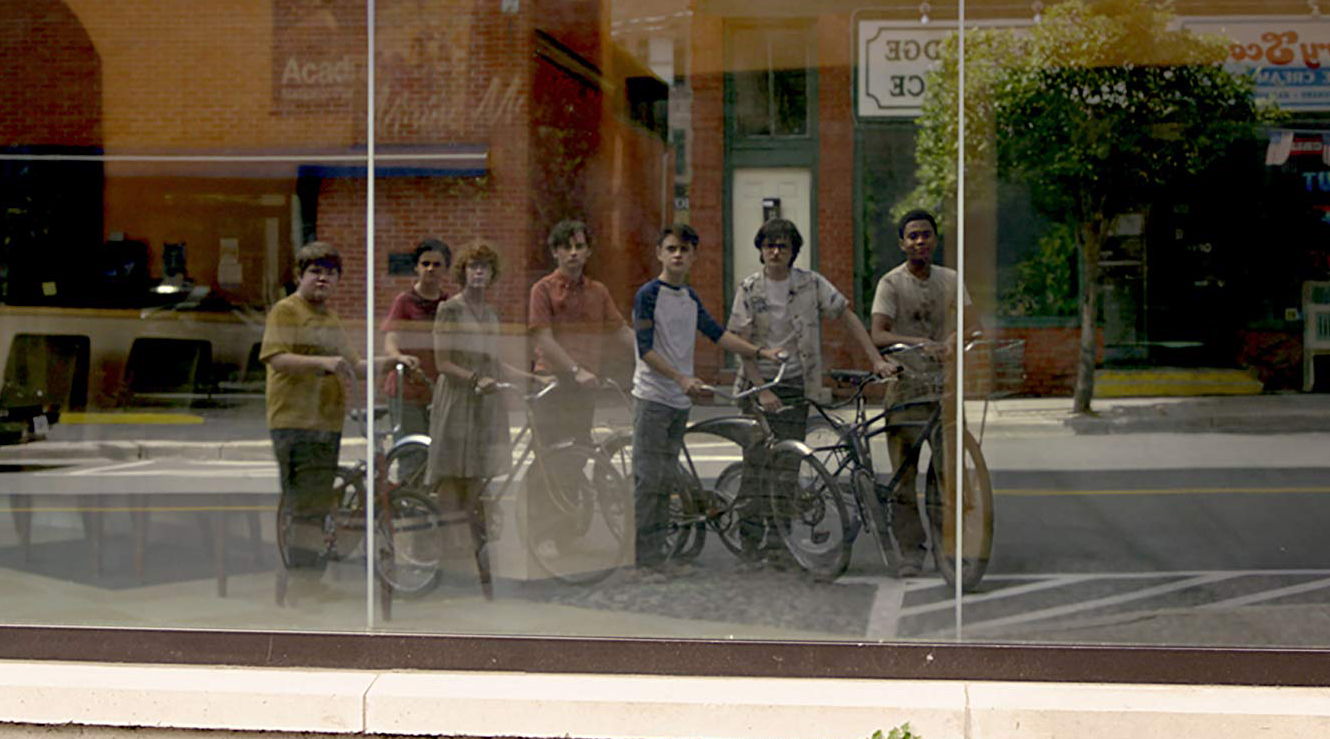 Living in the town Derry, seven outsider children – Bill, Eddie, Ben, Richie, Stan, Beverly and Mike – are the protagonists of Stephen King’s IT. First formed in the summer of 1958, the Losers Club battles against the malicious Pennywise the Clown – a shape-shifting demonic entity that takes the form of their greatest fears. 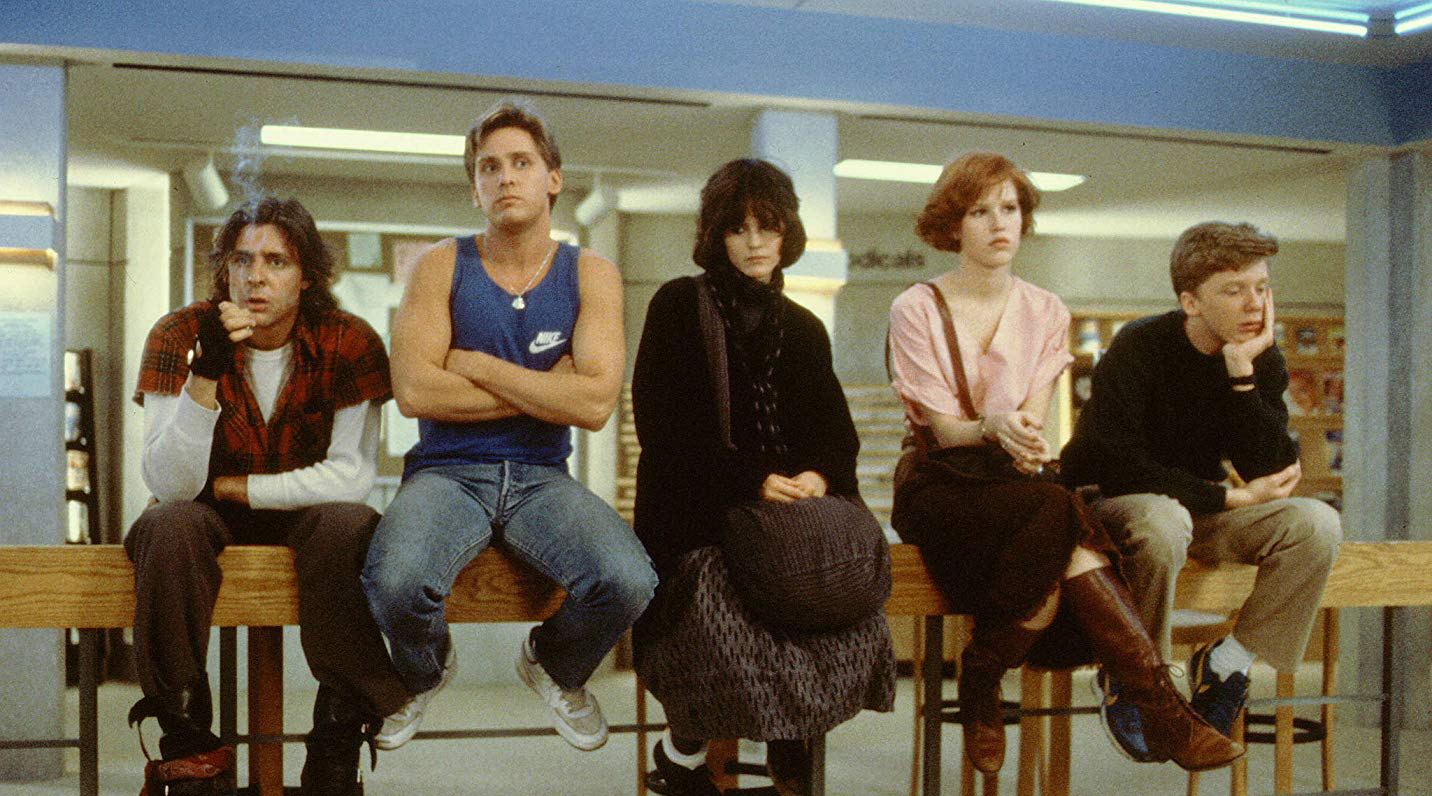 A Saturday detention at Shermer High School brings together a criminal, an athlete, a brain, a basket case and a princess. Each of them is tasked by tenacious school principal, Richard Vernon, with writing a 1,000-word essay on who they think they are. Throughout the movie the group test each other’s resolve to escape and, in the process, discover their own worth and value. 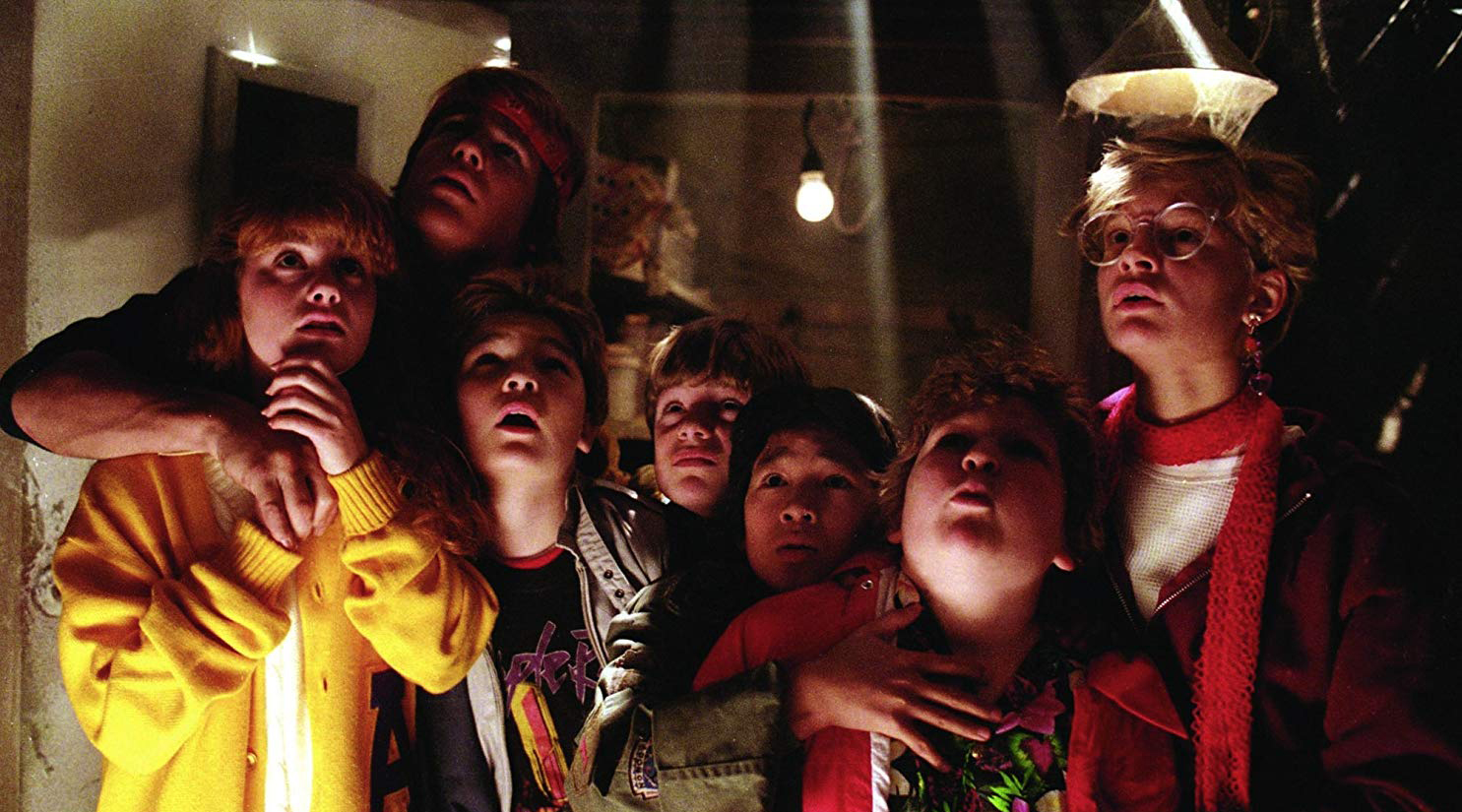 A group of friends calling themselves The Goonies find a treasure map and set off in search of legendary pirate One-Eyed Willy’s treasure. Along with their giant friend called Sloth, the group traverse underground mazes filled with traps and skeletons and pursued by the sinister Momma Fratelli and One-Eyed Willy’s brothers, Jake and Francis, who are after the treasure for themselves.

The boys (Stand By Me) 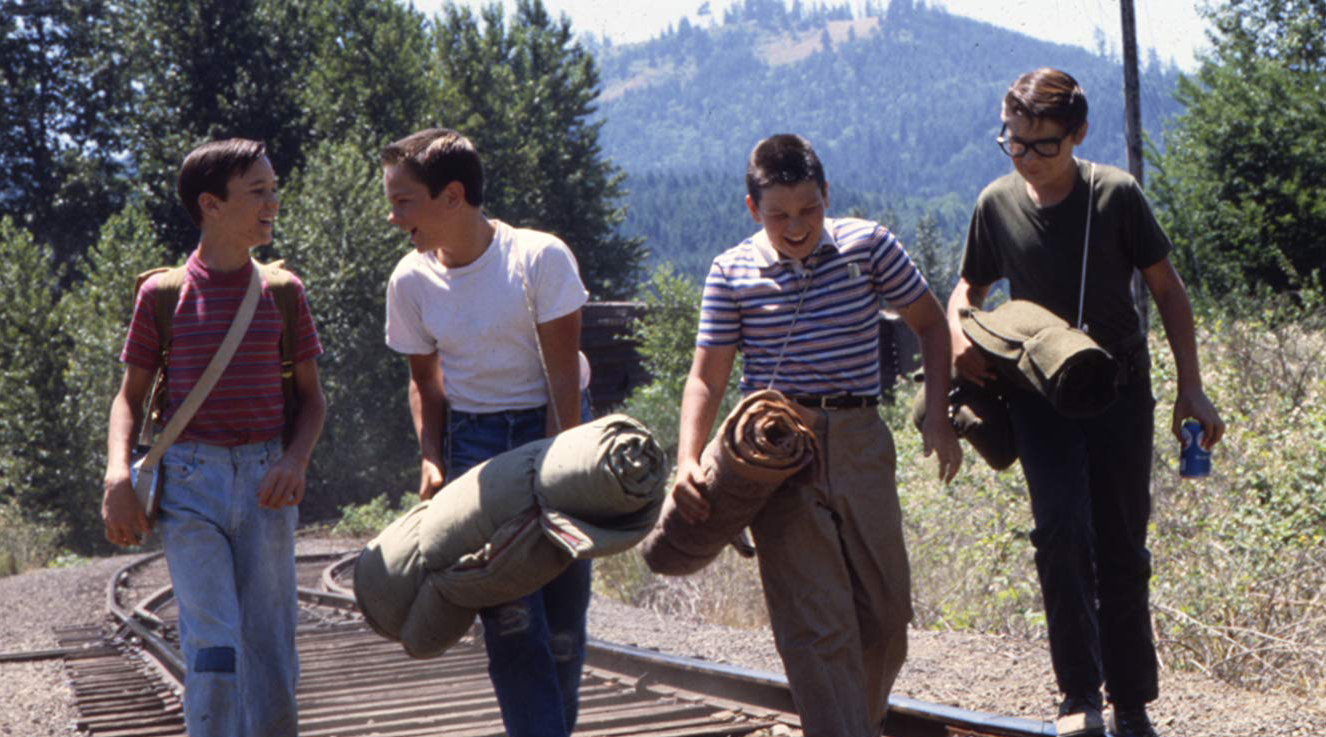 In Stephen King’s seminal coming-of-age story, four friends search for the body of a boy who has been killed. Fast friends Gordie, Chris, Teddy, and Vern think they’ll be heroes if they find it. The movie version starred River Phoenix, Wil Wheaton, Jerry O’Connell and Corey Feldman as the main protagonists. 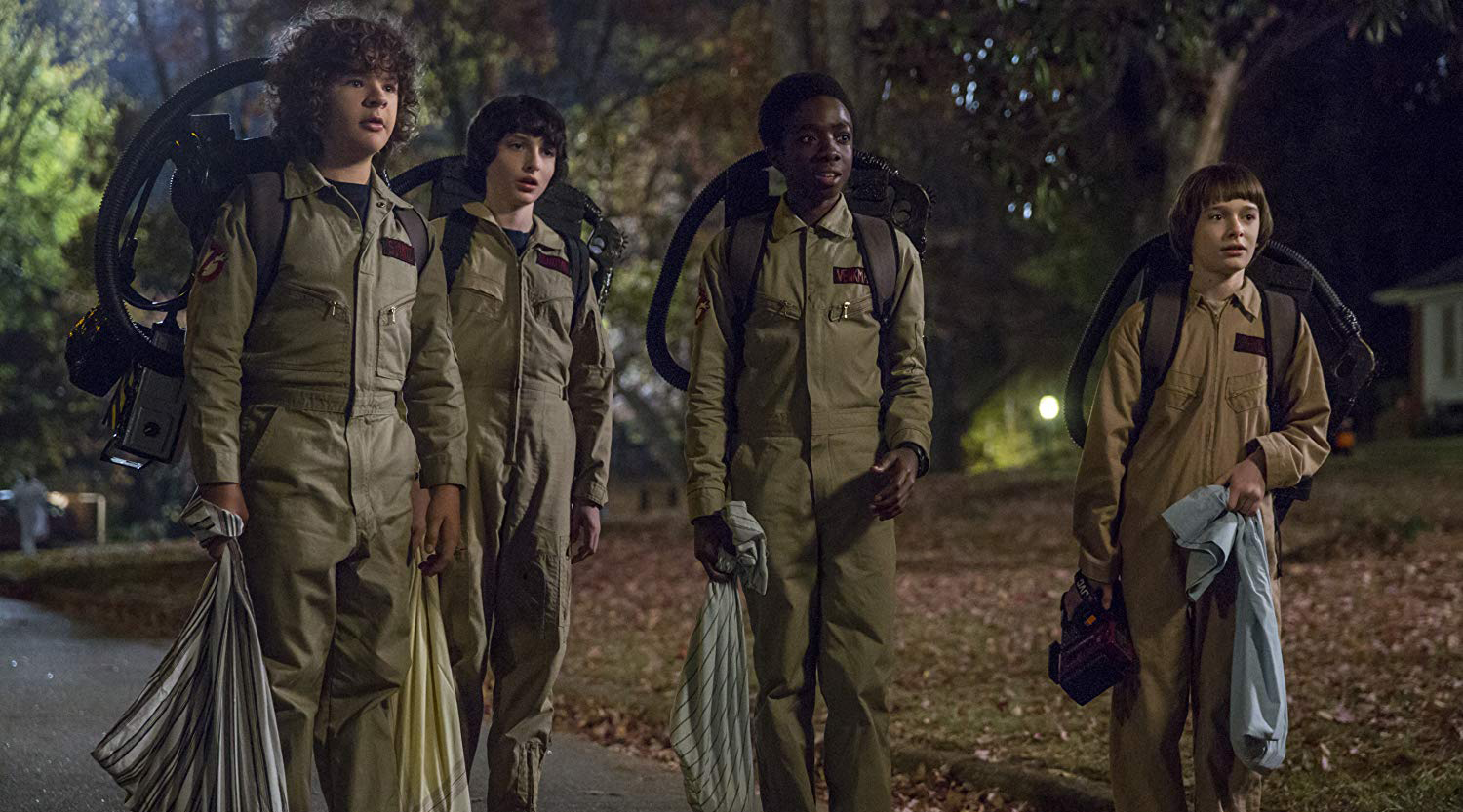 In Netflix’s 1980s nostalgia-fest series, four boys Mike, Will, Lucas and Dustin encounter strange supernatural happenings in the town of Hawkins. When Will mysteriously disappears one day, it’s up to the group – plus a new friend called Eleven who possesses strange powers – to rescue Will from “the Upside Down”.

IT Chapter Two is out on digital download, 4k Blu-ray, Blu-ray and DVD now.