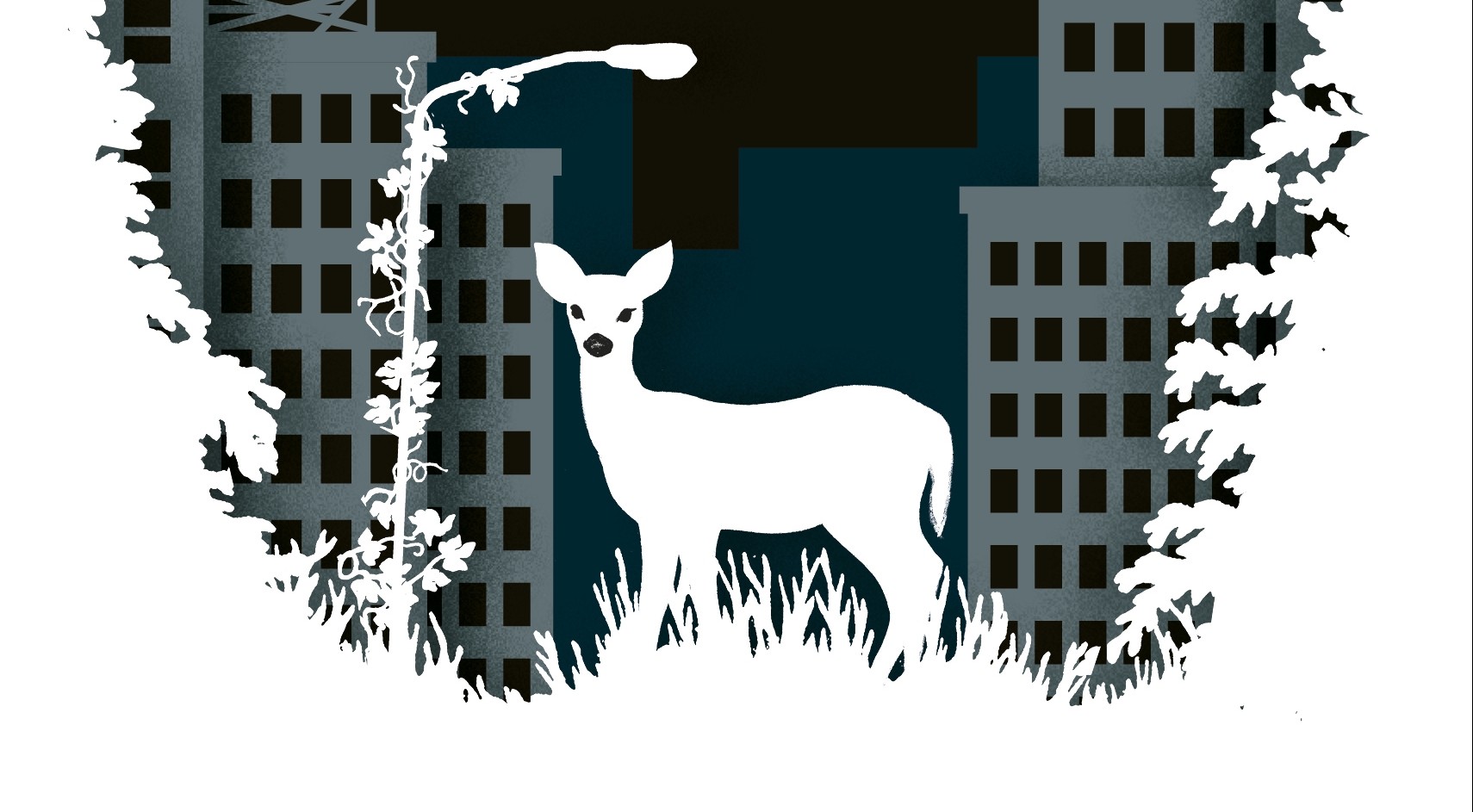 Why You Should Be Watching: The Bridge Season 3

Over the past twelve months, there has been an astounding number of surprising, exciting and magical moments in bookish news, from fiction and non-fiction publications to book adaptations and literary discoveries. Book fans have had events and celebrations to appreciate across all media, and have flocked to bookshelves as much as to cinema screens and even theatres (as the record-breaking sales for the Harry Potter stage show prove).

There have also been times of mourning. We lost some incredible authors – Terry Pratchett, Ruth Rendell, Jackie Collins, among others – and gained other wonderful and important new writers and thinkers. Harper Lee’s first novel in decades, Go Set a Watchman, became a best-seller – to mixed acclaim but spectacular sales – while The Girl on the Train became a surprise runaway success story, and colouring books for adults were the brand new craze in our bookshops. Ta-Nehisi Coates challenged us all to take a long hard look at race and civil rights in America in Between the World and Me. The Hunger Games film series came to an end, while a brand new Wizarding world will be returning to our screens in 2016 (in J.K. Rowling’s Fantastic Beasts and Where to Find Them). This year has been a very tough one, but it has also been rousing and inspiring. Let’s hope next year is better, stronger and an incredible 365 days for literature.

As 2015 comes to an end, we share our favourite books from the past year. 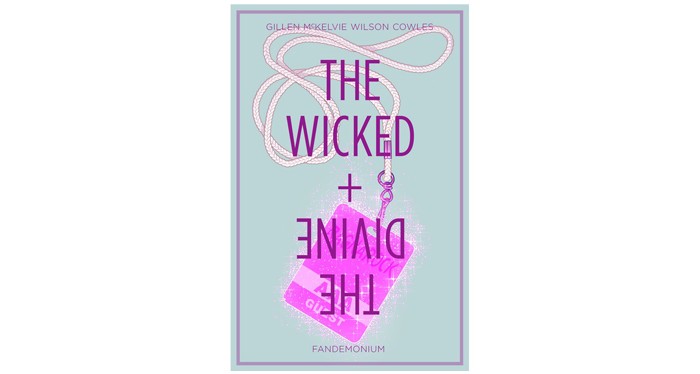 The second volume of this award-winning comic book series hasn’t appeared on many best-of lists, but it certainly deserves to be. This music-inspired fantasy story of gods among us – a pantheon of deities, reincarnated every 90 years, who fuel our desires and imaginations, but who are doomed to die after only two years – is exhilarating, impressive storytelling that is gorgeously illustrated. AS 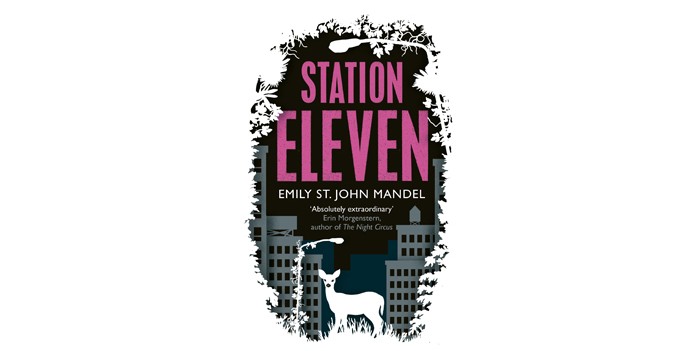 With the paperback release inching its way into 2015 by just a few days, 2015 has very much felt like Station Eleven‘s year. Following an acting troupe who travel around survivors’ settlements twenty years after a deadly virus wiped out most of the world’s population, the novel tells the story of an apocalypse drama with a twist – instead of focusing on the survival of humanity, it questions what aspects of our culture deserve to be remembered. Shakespeare and Star Trek feature in equal measure as the story flips back and forth to life before and after the initial outbreak and Mandel’s writing style has you instantly hooked from the first page. There’s no greater story to take you on an incredibly creative adventure, and have you questioning the role of art in the human experience and the very nature of memory and its futility. MD 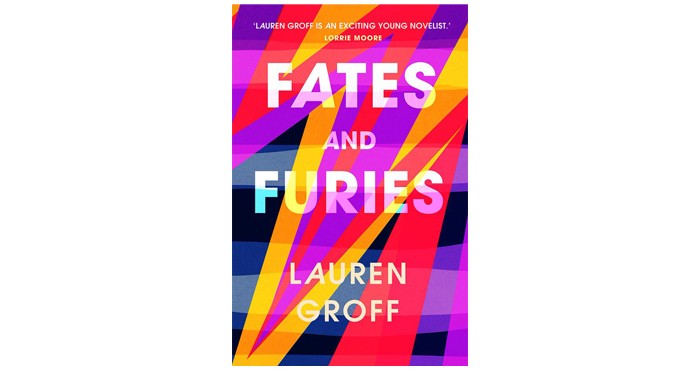 Gone Girl may have popularised the story of a marriage with two sides to it, but what Fates and Furies does is remind us that this is true of every relationship. Lotto and Mathilde both have their own secrets in the marriage – a mismatched union of Lotto’s blind belief in fate and luck compared to Mathilde’s more rational way of thinking and methodical approach – which is broken up into two halves where each tell their side. With this novel Lauren Groff crafts an account that is layered with poetic dishonesty and a constant state of unease as we’re forced to question just who is telling the truth – and even then, how much of it. Fates and Furies is clever and detailed, as well as being a lethargic, beautiful read that keeps you hooked and keeps you guessing. MD

The Invasion of the Tearling (Erika Johansen) 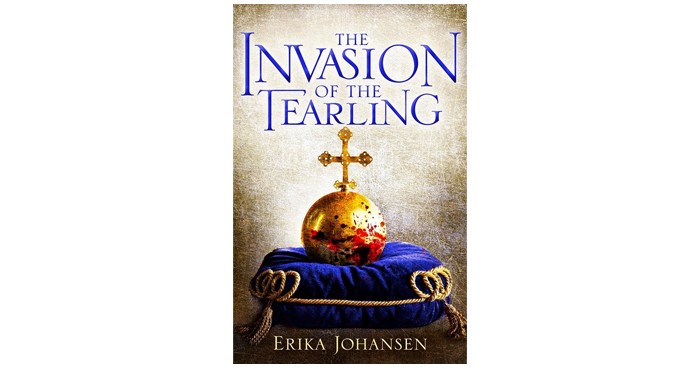 My number one book last year was Erika Johansen’s The Queen of the Tearling, so it should come as no surprise that the sequel, The Invasion of the Tearling, makes the 2015 cut. Delivering the same gripping fantasy that won me over the first time around, Johansen expanded on her world and characters by delving into alternate timelines and giving the reader a chance to explore another viewpoint aside from main protagonist Kelsea’s. There are moments that conjure a smile, moments that make your heart ache and an end that will make you say, I NEED THE FOLLOW-UP BOOK NOW! Sadly, the final book in the trilogy isn’t released until June 2016 but that just gives us plenty of time to reread the first two. They’re that good. NX 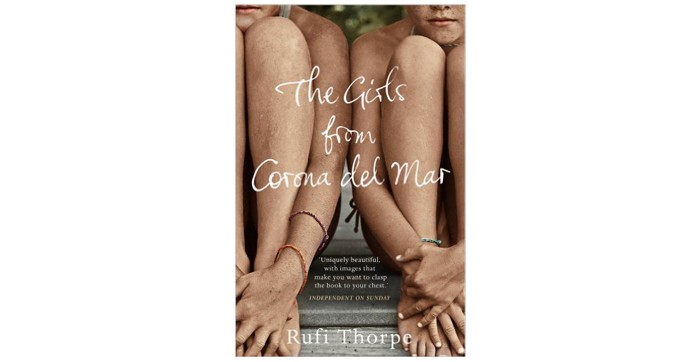 Few books have captured the ups and downs of female friendship quite as astutely as Rufi Thorpe’s The Girls from Corona del Mar, which was released in paperback in April this year. It’s a story about how friendships evolve as girls become women and how the way people choose to view friends might not really be the way they truly are. There’s a conversational tone to the novel that makes it easy to read, despite the often hard-hitting subject matter. By the end of the book, Thorpe’s characters almost feel like old friends; they’re damaged and real, beautiful and ugly, and their stories are told in such a way that you’ll have them in your mind long after you finish the final page. A truly affecting and magnetic novel. NX 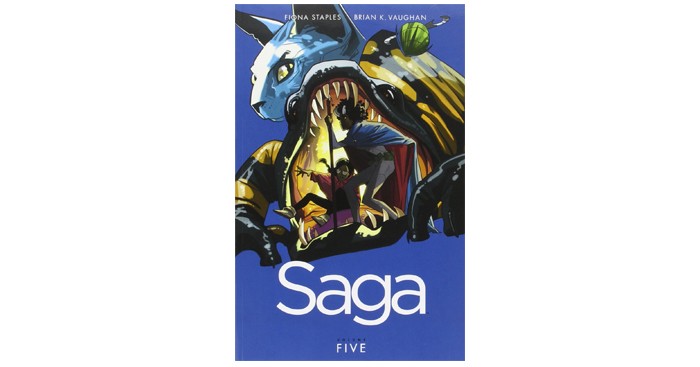 After three years on the stands, Saga might not quite be the it comic book any more but in 2015 writer Brian K Vaughn and artist Fiona Staples delivered another year’s worth of masterful stories. Marko and Prince Robot IV formed an unlikely alliance to rescue their kidnapped children, Gwendolyn, Sophie and The Brand crossed the galaxy looking for dragon semen and all of it was spectacular and spectacularly human at the same time, and gloriously illustrated. Over 30 issues in and this is one saga that shows no signs of slowing down. KB 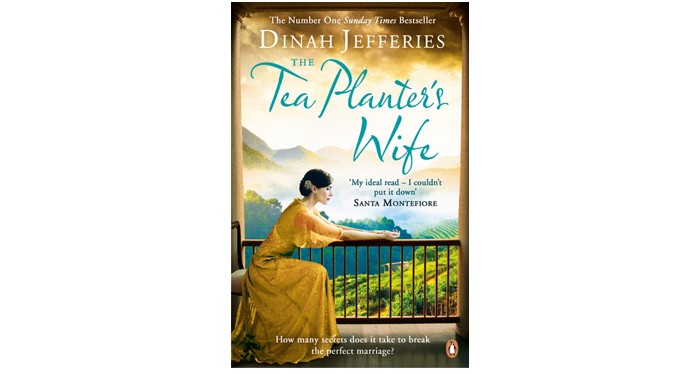 Released in September this year, Dinah Jeffries has triumphed with her poignant and beautifully evocative historical novel The Tea Planter’s Wife. From the first chapter I was transported to Ceylon in a bygone era. Spanning the 1920’s and 30’s, the story is about the newly married Gwendolyn. Young and spirited, she arrives to join her husband on his tea plantation, but soon finds herself torn between her role as a wife and that of a mother. The tale unravels at a gentle pace and is full of delicious, atmospheric descriptions which are a sensory indulgence. I immediately became absorbed with how Gwendolyn came to grips with not only the colonial lifestyle, but the terrible prejudices of the time. It might seem an idyllic setting, but as Gwendolyn explores the plantation she discovers more about her husband, his family and the people who inhabit his world. I was hooked from beginning to end. NY 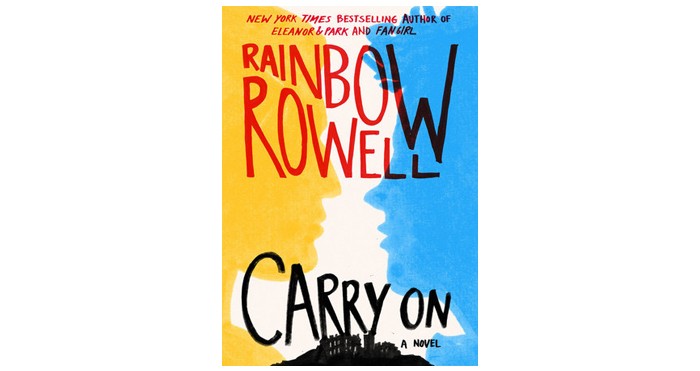 Carry On is a spin-off of Rowell’s previous novel Fangirl – of sorts. It’s a work of fiction about a work of fiction from another work of fiction – which is based on another work of fiction. In Fangirl, our protagonist Cather’s favourite book series is the story of young, British magician, Simon Snow, who turns out to be the Chosen One from a prophecy and has to defeat the evil Humdrum – sound familiar? In Cather’s fanfiction of the series, Simon and his sworn nemesis and roommate Baz, have a relationship a bit more complicated than what appears to be in the source material. This is, as Rowell has said, her take on that world and that story, which is technically hers in the first place.

It’s an absolutely loving homage to fanfiction and the phenomenon it is, and anyone familiar with it will tell you, there is stuff out there good enough to be published, and Carry On feels like doing justice to those works. Because people write what they would like to be reading, and that includes LBTQ+ characters, people of colour and women that feel real and complex. And funnily enough, it feels very much like Rowell’s most imaginative and smartly written novel yet. MK 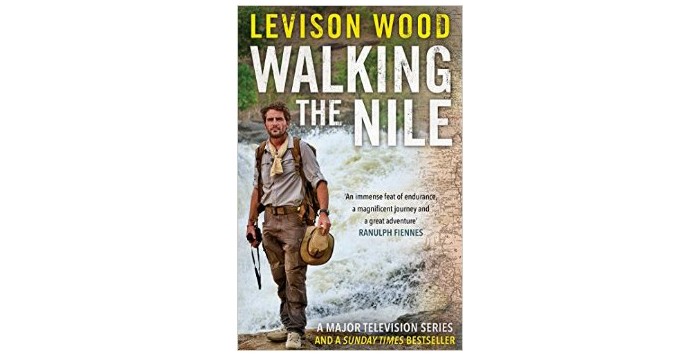 Out of Levison Wood’s gripping Channel 4 series documenting his journey on foot from the source to the mouth of the Nile came an equally enjoyable book. While the TV series captured the thrill of an adventure of this magnitude, the book provided a more considered account. The human element was really brought to the fore, both positive and negative; the Rwandan Genocide, and how a country is forcing itself to cope in the wake of such a tragedy, and the bountiful generosity encountered in Sudan are just two examples. Of course there’s wildlife, beautiful scenery and unimaginable landscapes aplenty too. If Wood’s written account doesn’t make you want to strap on a pair of hiking boots and yomp on down to the nearest stream, I don’t know what will. A personal triumph and a joy to read. LS

Most Disappointing Movies of 2015

Why You Should Be Watching: The Bridge Season 3